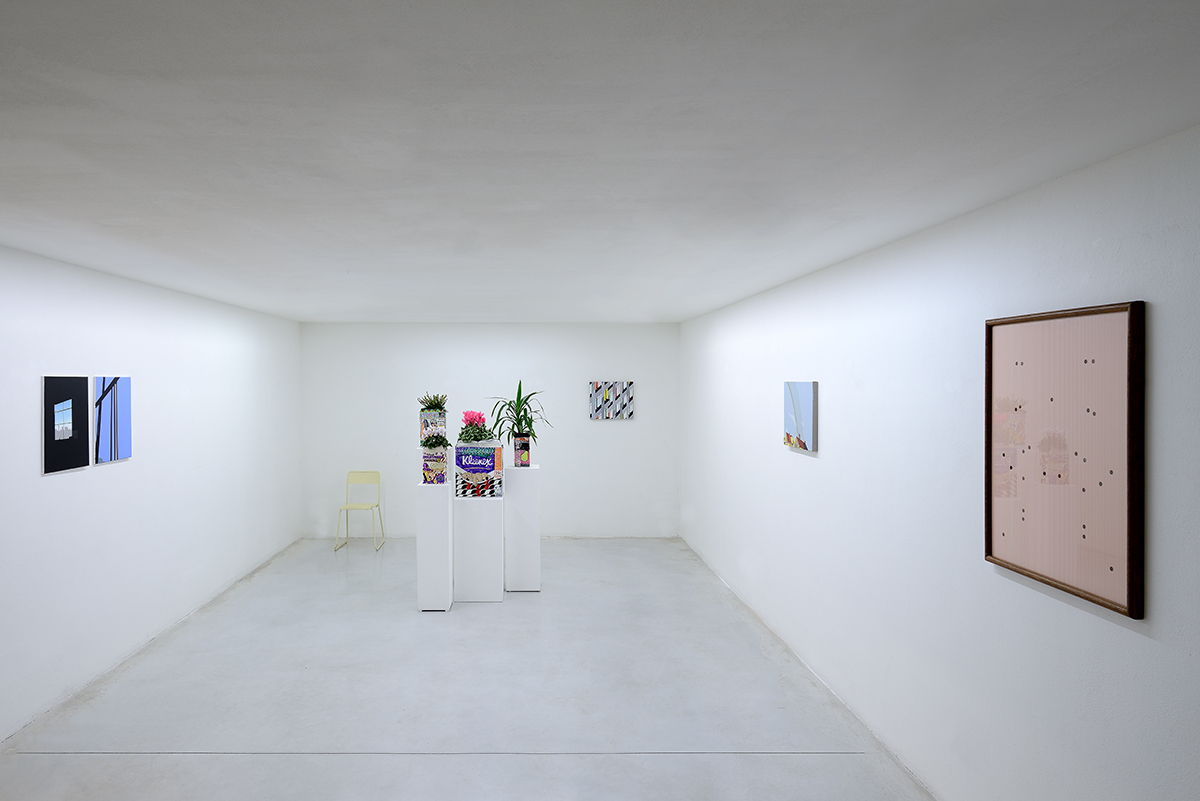 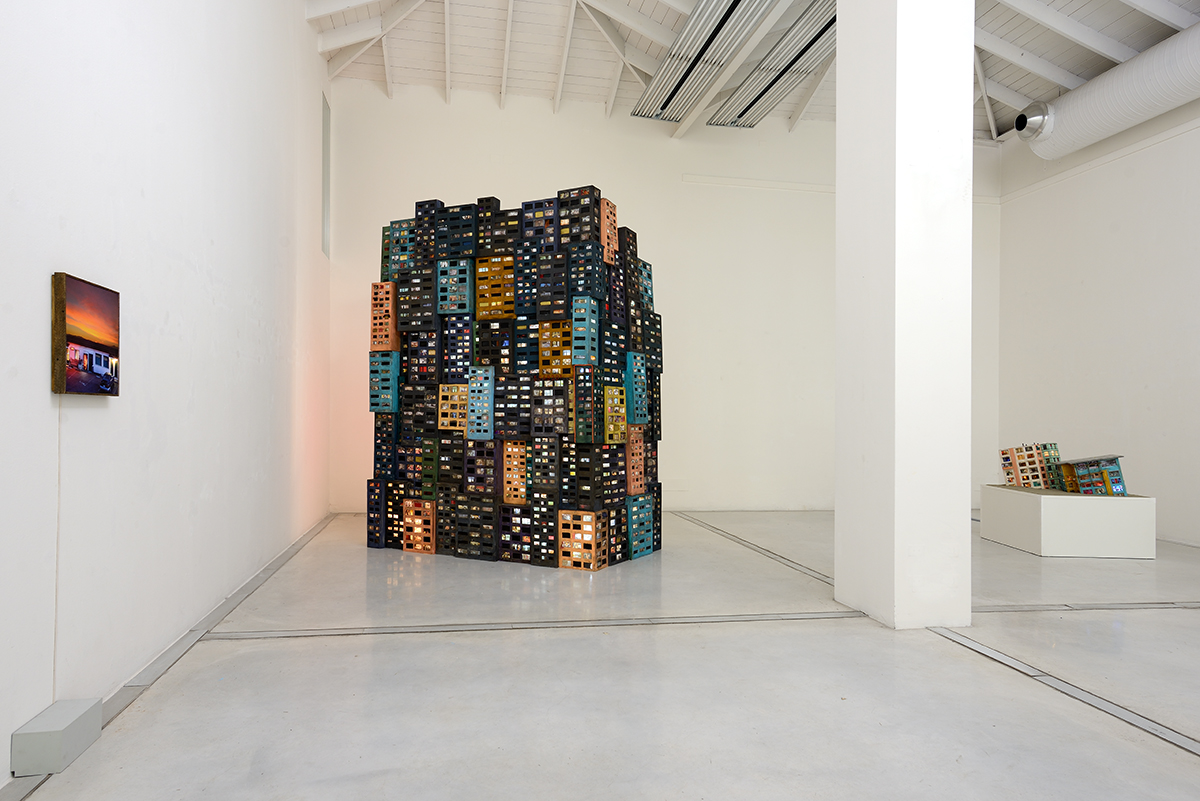 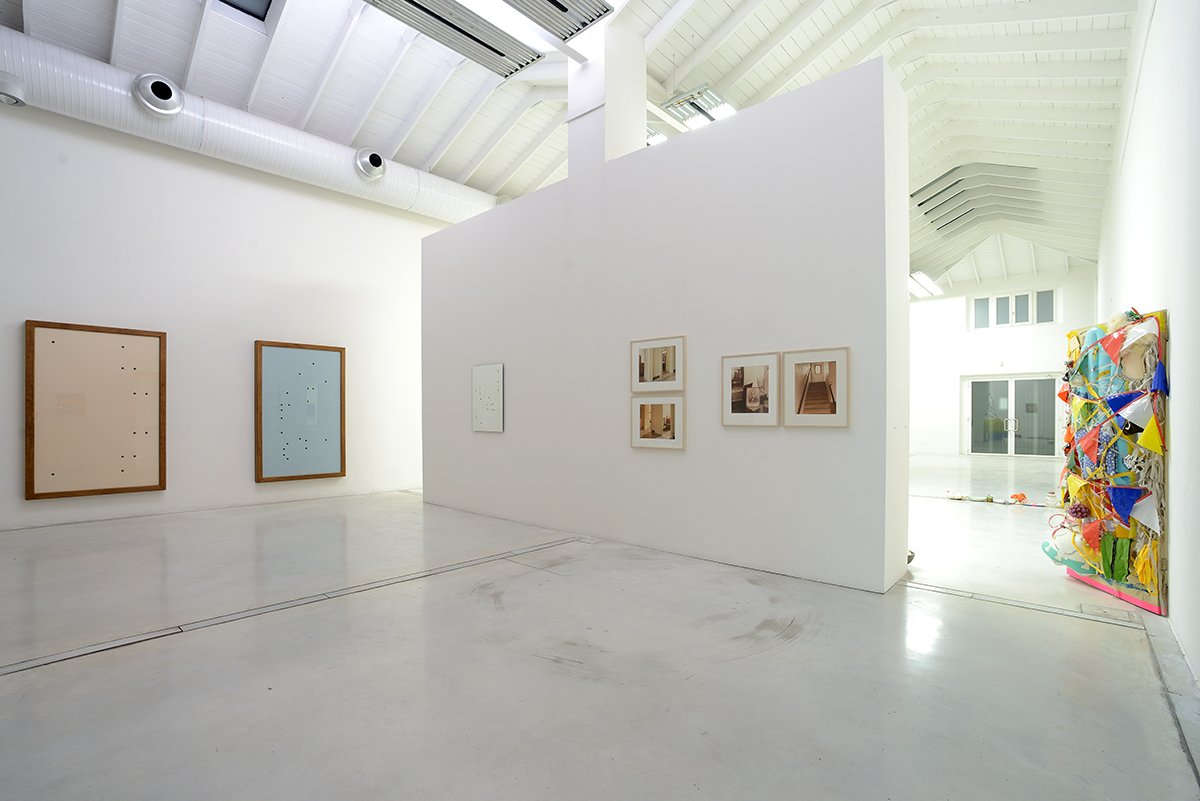 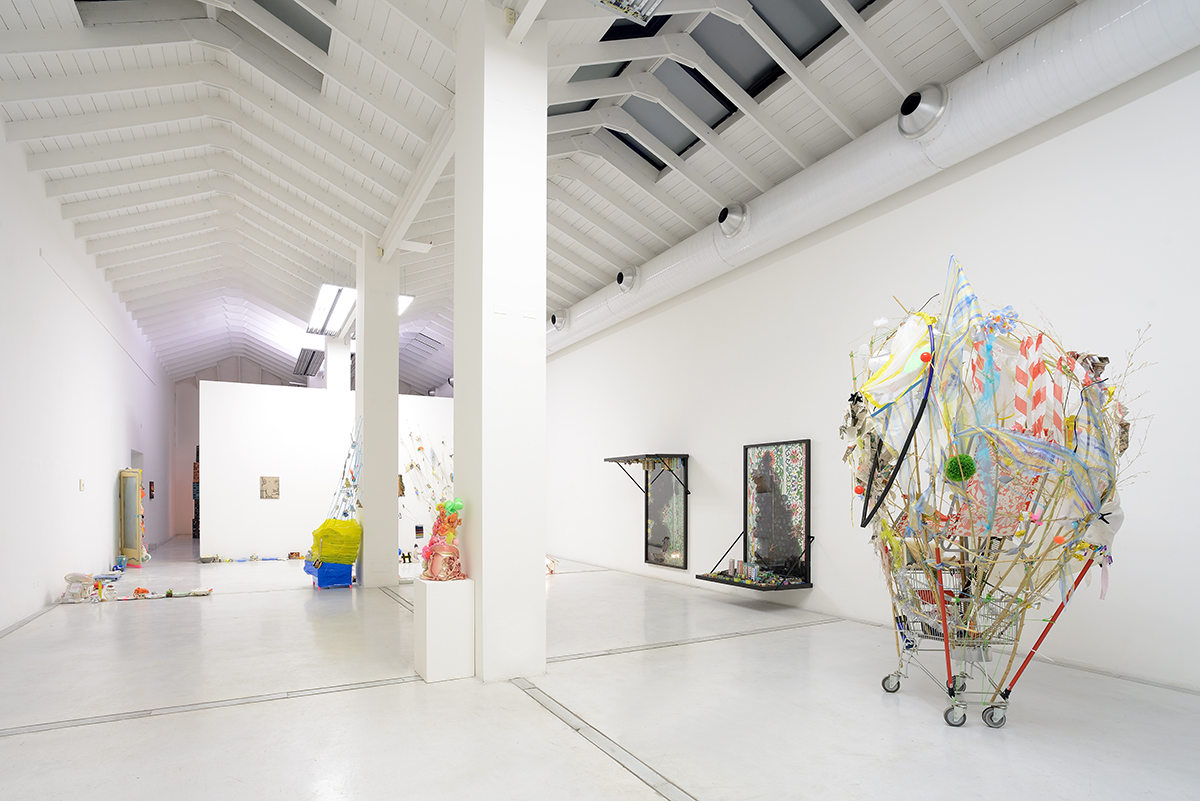 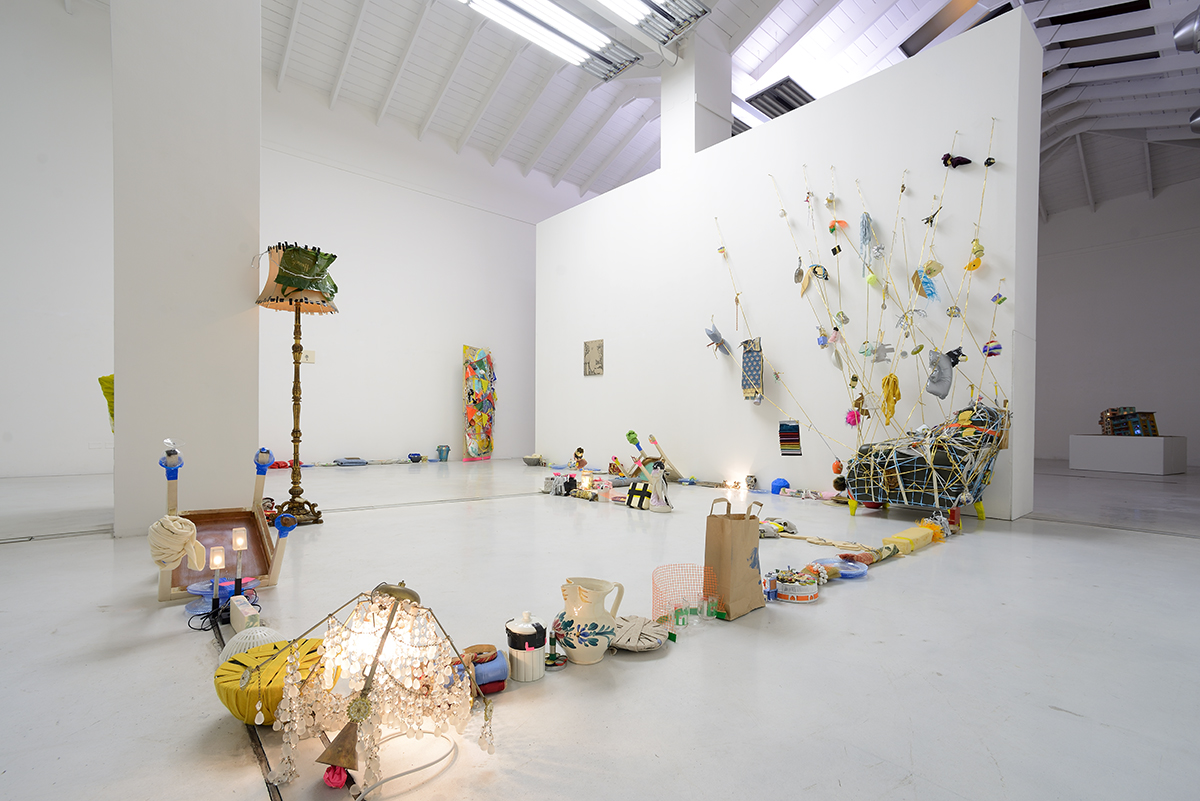 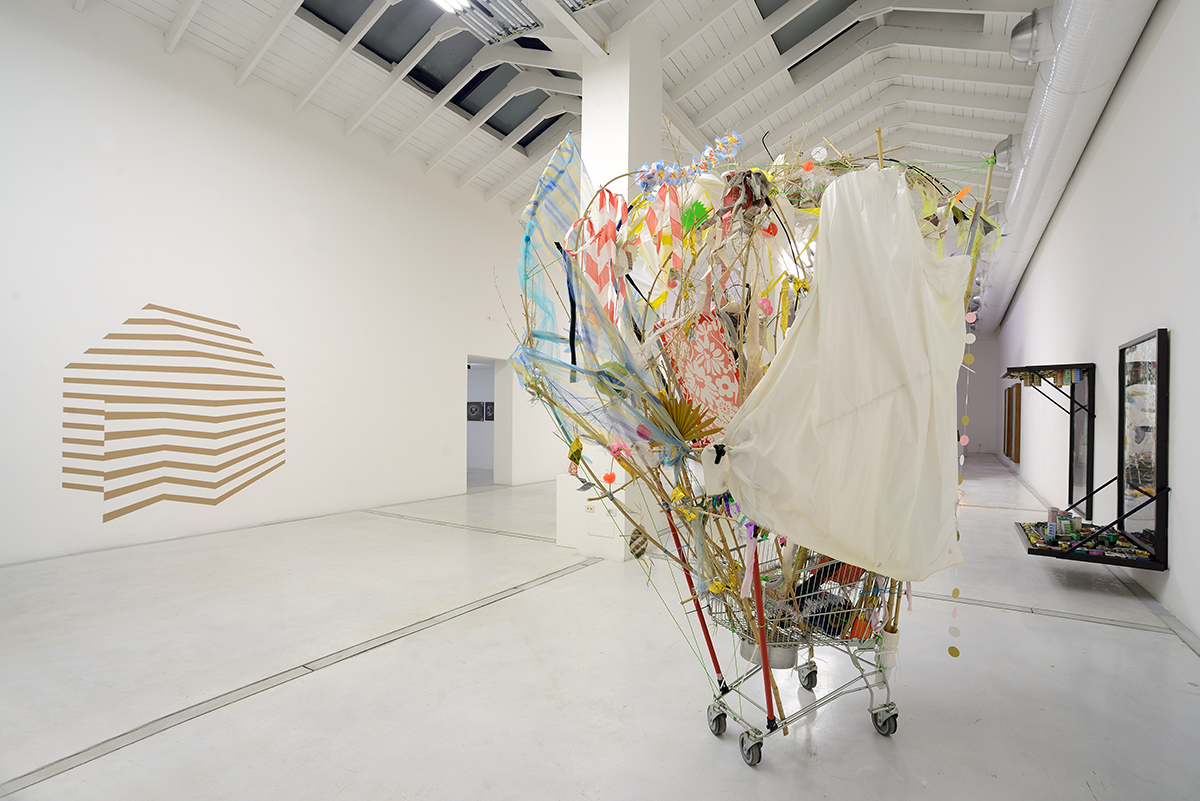 no place like home can be read in two ways: literally and ironically. The home as a refuge, a shell, a secure and free place, sheltered from all dangers, where a social guise can be shed to be replaced by an existential, individual, personal one; an ironic definition instead would be when home represents the conventional establishment to be protested against and demolished in the name of living “without a roof or law”. The artists called on to represent this double aspect, which at times can be found in the same work, inquire into the eternal concept of inhabiting, in its most obvious form, the “home”: each of them gives their own version without claiming to exhaust the possibilities of this subject, and allowing themselves to be involved with memories and sensations rather than analysis and reasoning. It is the subject itself that suggests and, at times, imposes this “sentimental” approach, one that is intimate even when it simply establishes the perimeter walls of a home or photographs its spaces: the theme is so great, and its relevance to the life of each one of us is so great that we cannot cur ourselves off from it, as in fact it would be possible to do when, instead of a “home”, we were to find ourselves in front of a “building”. In front of a home the cynical skin required of a successful artist is peeled away, and even behind the irony which the argument can be dealt with there appears a kind of sweetness in which individual memory plays a basic and fascinating role. (Marco Meneguzzo, November 2018 – taken from his essay for the show).

In the show will be some small collages by Brian Alfred, the marks of which are given by the colour of the paper itself. Here the images are purposely similar to digital drawings made with a computer, but the tactile nature of the paper gives them an intimate and sensorial identity. Next to these photos will be some vintage photos, these too on a small scale, by Vincenzo Castella, while in the central room will be the eclectic installations by Daniel González (La Casa del Tiempo, an ephemeral building made with the objects of a traditional Veronese home where the public can physically enter into a new material and temporal dimension) and Anna Galtarossa (Petit Trianon, a mobile installation specifically created by the artist for this occasion, and having its starting point in an ordinary shopping cart). The theme of homes, in the sense of a built-up urban area that is at times suffocating and oppressive, is also well represented by the works of Tracey Snelling and Hema Upadhyay. The former is an American, born in 1970, and she makes “sociological” sculptures, often integrated with video reproductions, in which are recreated on a small scale the milieus and buildings derived from the artist’s personal experience, and which at times border on voyeurism. The latter, instead, was an Indian artist who died prematurely; in her Killing Site she developed the theme of immigration, often to large cities, with a constant link to urban chaos. Her works describe the changes that have taken place in most of the metropolitan cities of Mumbai, a paradise for migrants in India. Apart from the installation Che cosa succede nella stanza quando gli uomini se ne vanno? and two large wall-works by Alberto Garutti, in which the artist highlights the idea of a “lived-in space”, in the sense of a lonely place in which people can contend with the world, there is also on show for the first time at Studio la Città work by Igor Eškinja. In the show will be Welcome, one of the most representative works by Eškinja and created at the beginning of his career, which is made from commonly used materials, in this case cardboard assembled in strips. In this composition, created through perspectival illusion, the artist gives rise to the contradictory image of a house with its door open, through which, however, we inevitable come up against the wall.