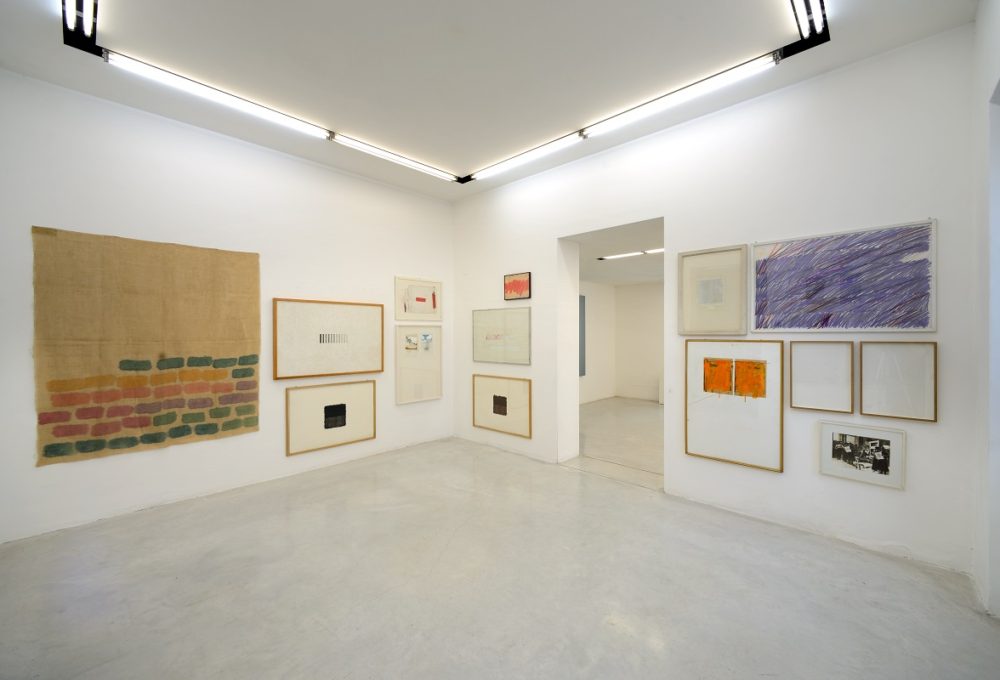 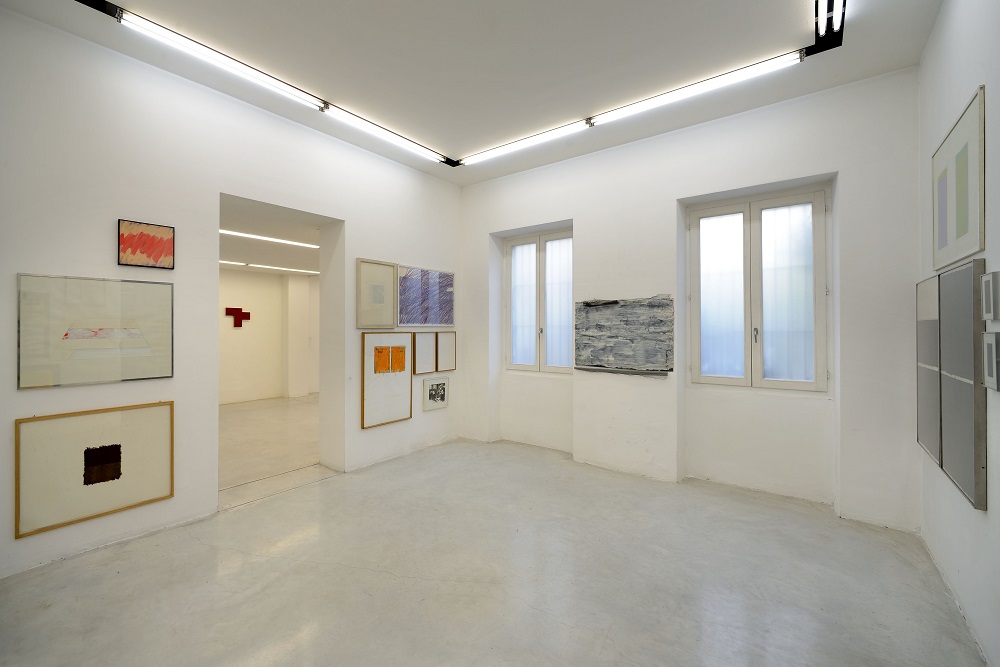 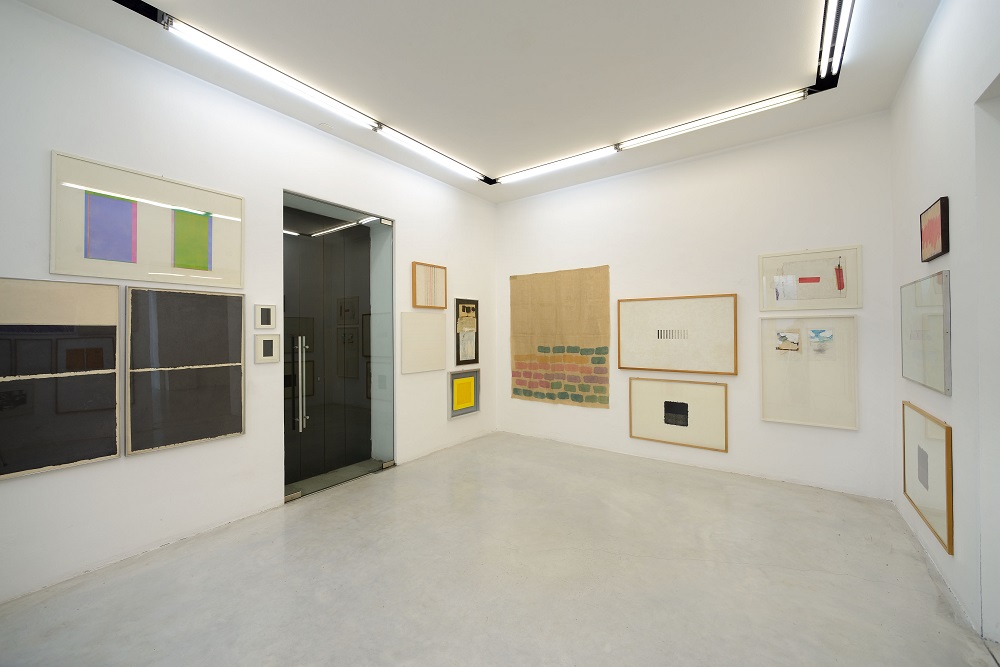 The show “iononrappresentonullaiodipingo”, held in my gallery in 1973, was perhaps the first in which was revealed the kind of thinking about painting that today is known as “Analytical Painting”, and that then also had the names of “New Painting” or “Pittura pittura”. To question oneself if painting still had a sense in a period of great experimentation, triumphant Conceptualism, and a struggle against an art system that saw in painting – and, as a consequence, in the “picture” – the symbol of possible commercialisation of art, was the defining moment for a group of artists who instinctively, sentimentally, and rationally did not want to give up this tool simply for ideological reasons.
Under this “banner” were grouped various artists, with different first-hand experiences, but all agreed on inquiring into the reasons for painting in a historical period in which it was being strongly questioned as a tool for contemporaneity. As a result, the artists who in that decade – the 1970s – have been identified as being “analytical” cannot be considered a part of any genuine ideological movement – as in the case, for example, of the French group BPMT or Support/Surface – but, at the most, an ideal trend, grouped together under the problematic “cover” of the concept of “painting” as a tool and an end. However, the questioning of painting tout court, the Manichean effects of which can still be seen in Italy today, allowed the grouping together of diverse artists who at least had in common the basic idea that this undertaking was still vital and proactive: this explains the presence of very different artists in the same show, the varieties of Italian painterly expressions – some of which can be appreciated and others rejected, but that all together made up a recognised “trend” -, and the controversies of then and now. What must be considered today, though, is the historical aspect of this trend, with all its possible errors and ideological deviations: in fact, an excess of conceptual “purity” risks cancelling the memory of it in a sterile game of character assassination.
Marco Meneguzzo