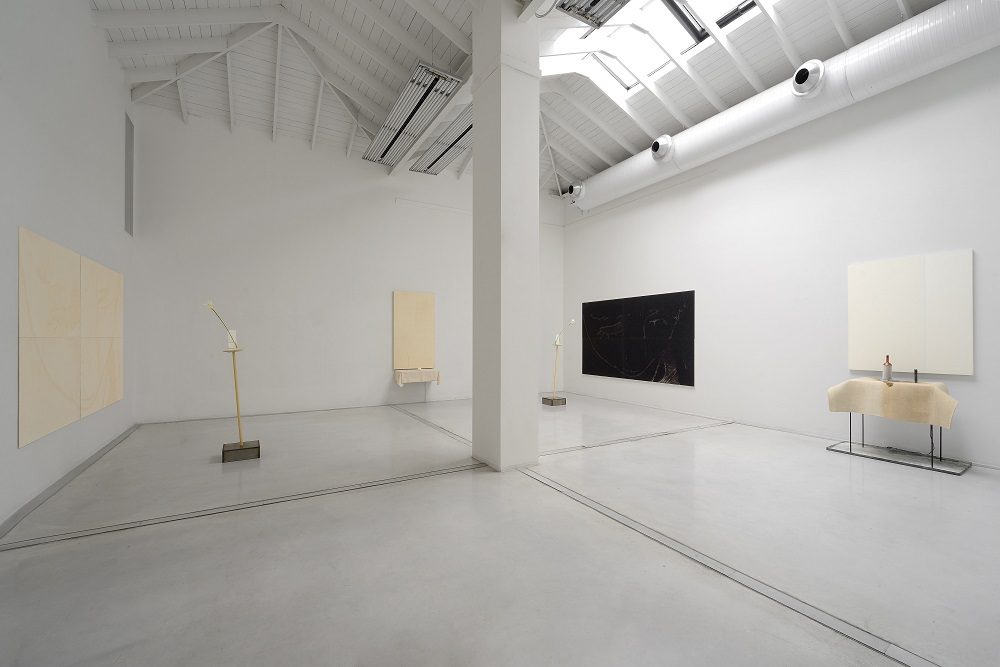 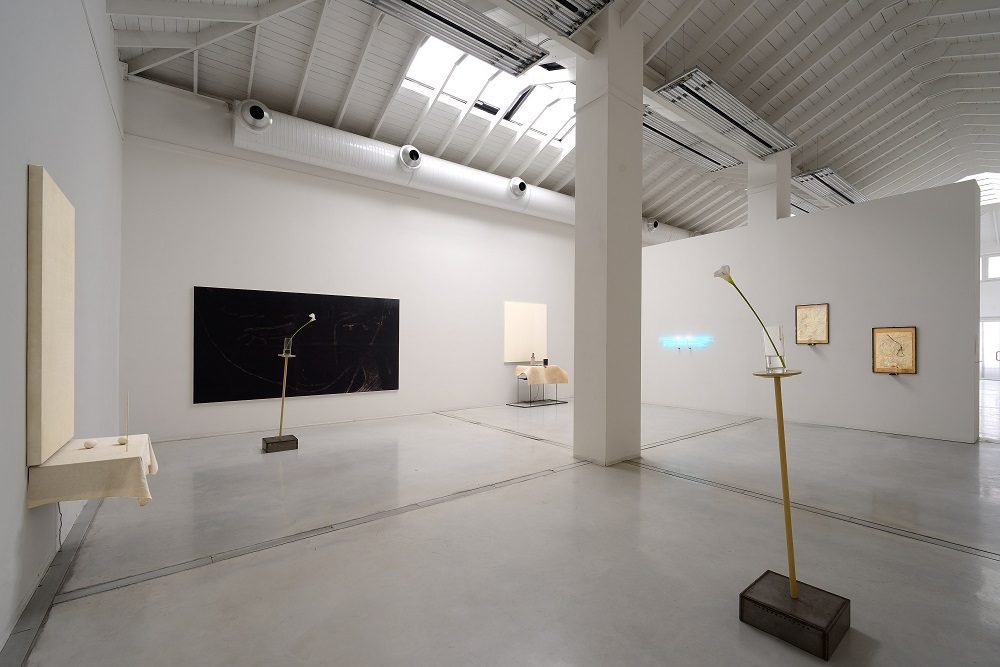 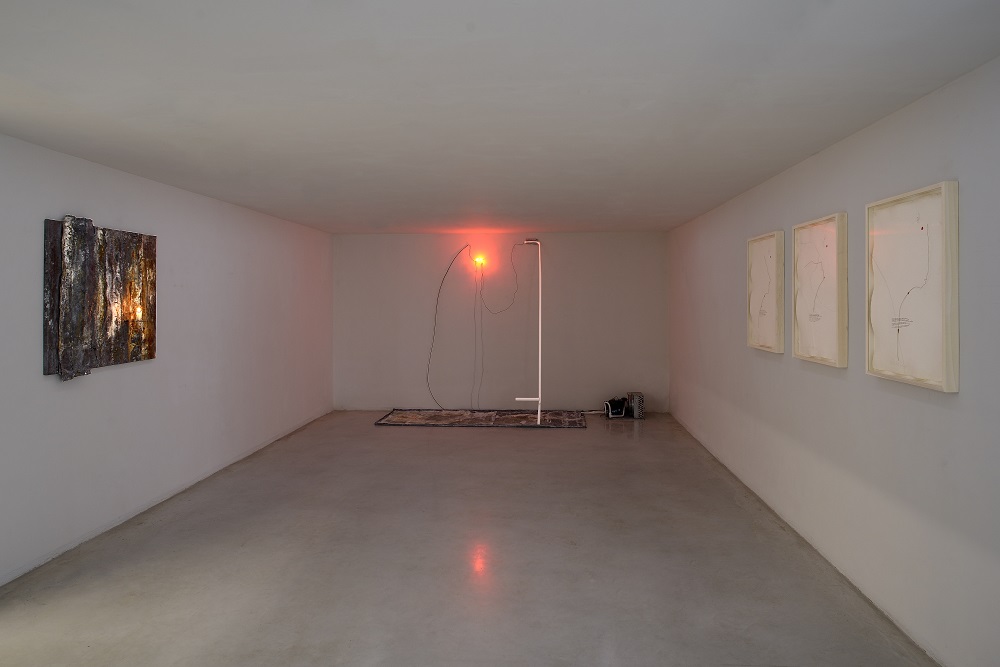 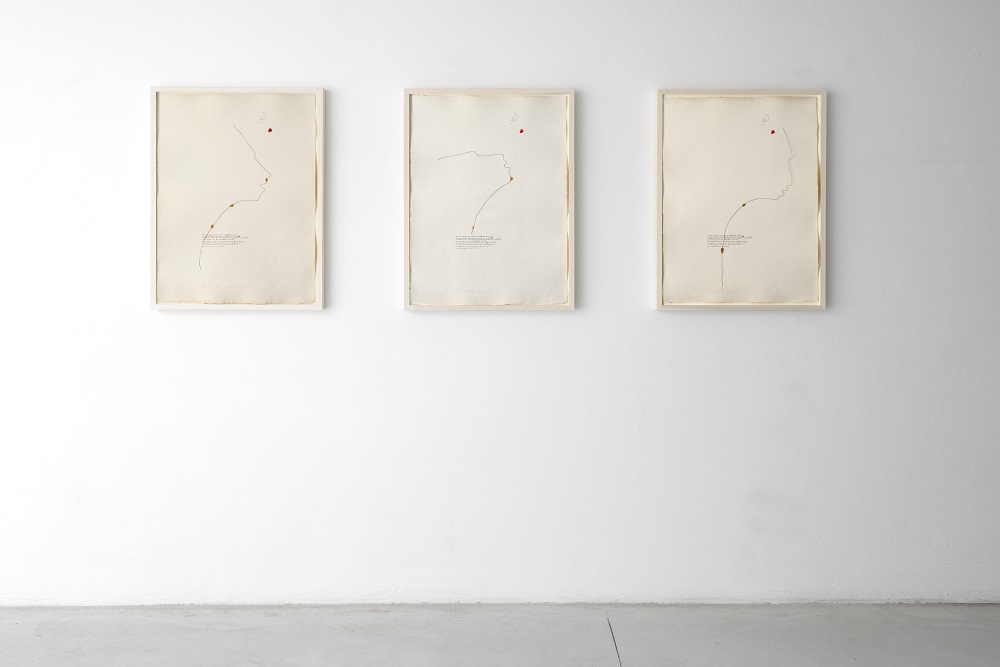 Studio la Città will open its 2016/17 exhibition season by presenting a selection of works by Pier Paolo Calzolari from its own collection.

The show, which will be opening in Verona on Saturday 24 September 2016 at 11.30 a.m., is a tour through the various periods and styles of the artist: from his radical questioning of representation at the end of the 1970s to works from the 2000s.

Over the years Calzolari has taken possession of space and time by the use of natural elements that are inert or mechanically animated, of ice-making structures, and of banal objects often characterised by an ability to change their state; he does this so that the public can understand his work, not only through the use of their eyes, but by making use of all five senses.

The exhibition starts with his famous works in lead, continues with his “salt” works and installations with neon lights and candles, and finishes with his most recent large-scale interventions: an anthology of works that marks various stages of Calzolari’s long and varied output which, as Catherine David has said, “departs from the usual aesthetic categories and discourages any reductive, formal, or ideological interpretation”. 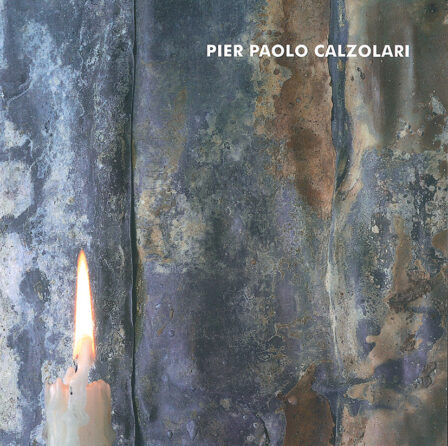