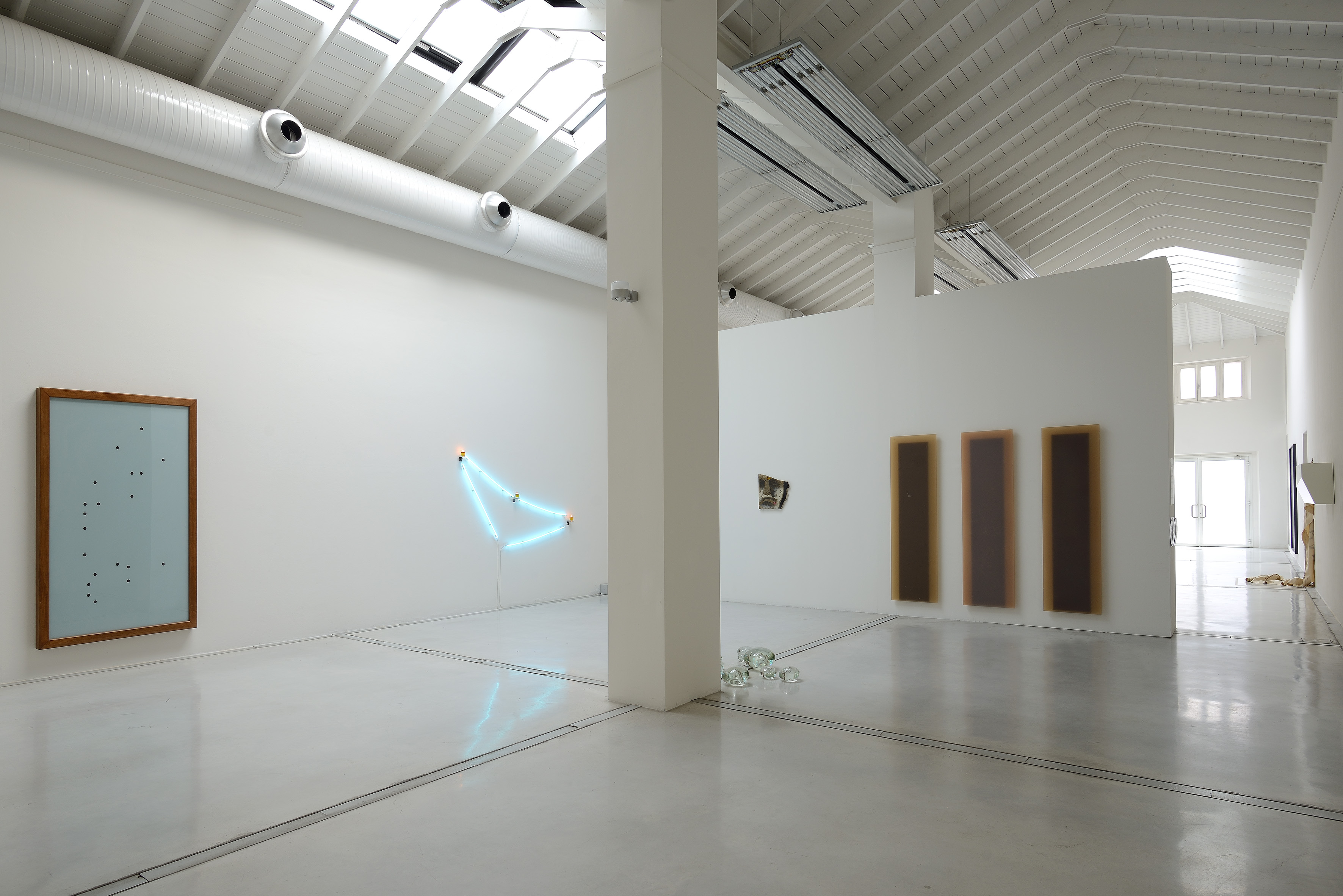 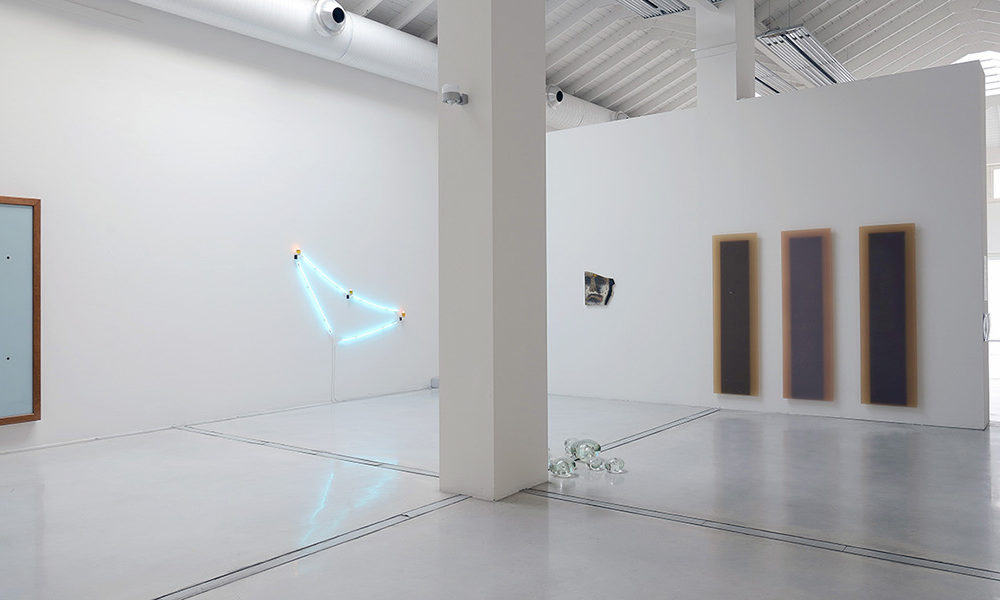 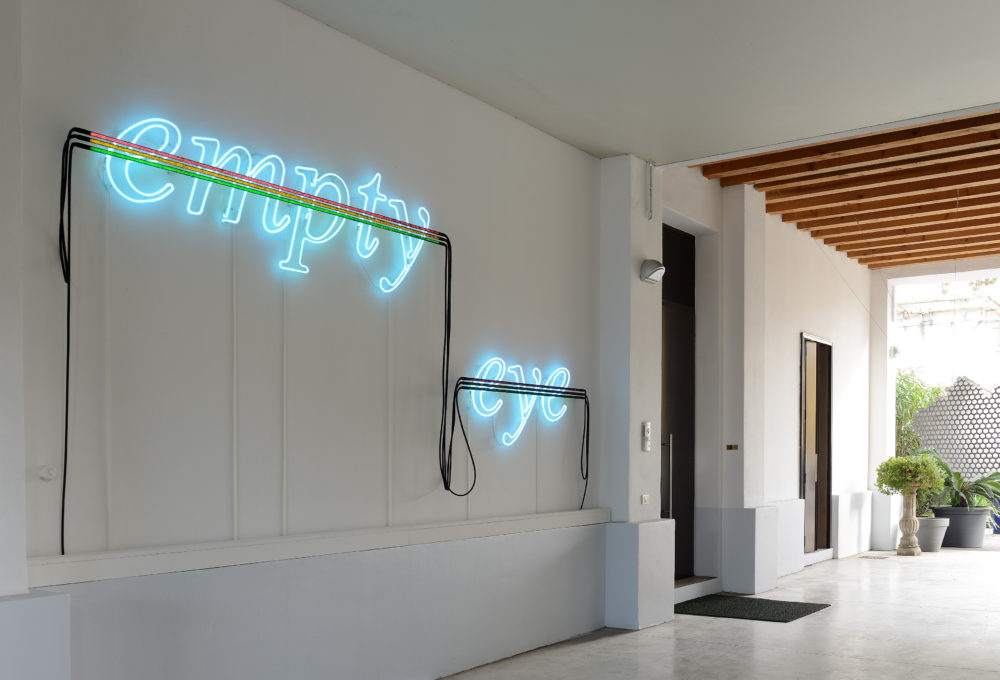 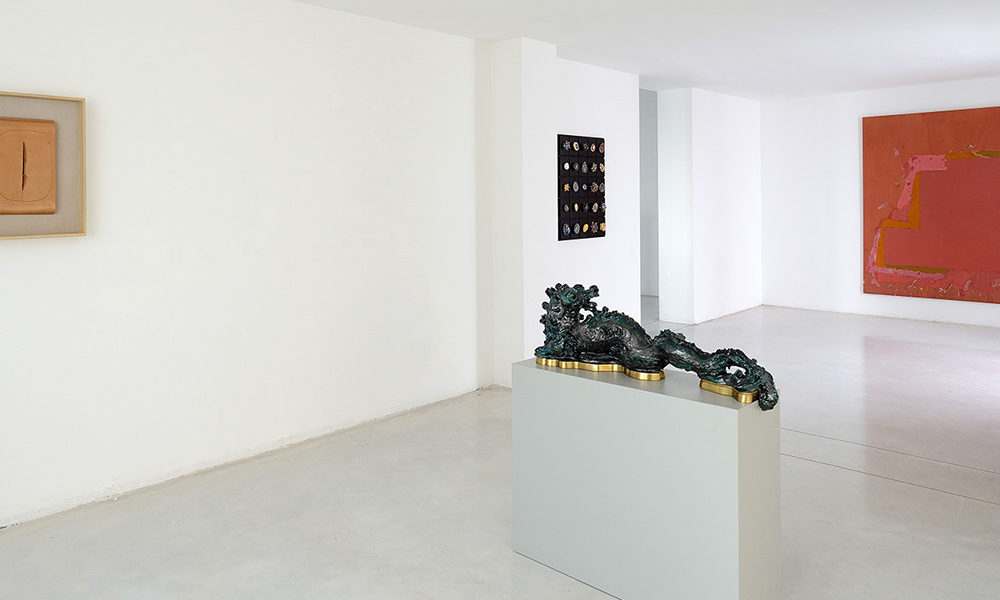 An old motto of the art world says that the riches of a gallery dealer are to be found in what has not been sold, rather than in what has been sold, in the sense that time – always a gentleman – enormously re-evaluates those works that, at the moment of their exhibition in the gallery, have not been understood and have remained in store (or those works the dealer has decided to keep for herself …). What Hélène has not sold – or did not want to sell – is a new and highly pertinent show that is the summary of fifty years of choices, and the summary of fifty years of self-portraits.
This is how the curator describes the genesis of the show, as a kind of fifty-year-long journey of which the fundamental steps consist of emblematic works by the artists who have contributed to the highly personal “style” of Hélène de Franchis. In the essay that accompanies the show, Meneguzzo has pinpointed, after careful consideration, a common denominator both for the pieces on show and, more generally, for all the art projects proposed by Studio la Città over fifty years: sobriety and elegance.
It is as though the artists of the gallery, the most assiduous, always promise something beyond what they actually exhibit, a surplus of meaning that can be discovered when that kind of natural reluctance is overcome by the empathy of the viewer.

By passing in review the gallery’s seasons, this show realises both a self-portrait of a gallery dealer as well as a journey through various trends in Italian and international contemporary art, from the 1950s until today. From the ceramics of Lucio Fontana, it ranges across the monochrome and iridescent abstraction of David Simpson, the important names of Arte Povera with the neon works by Pier Paolo Calzolari, the sculptures of Ettore Spalletti, up to the most recent works by the Americans Emil Lukas and Jacob Hashimoto.