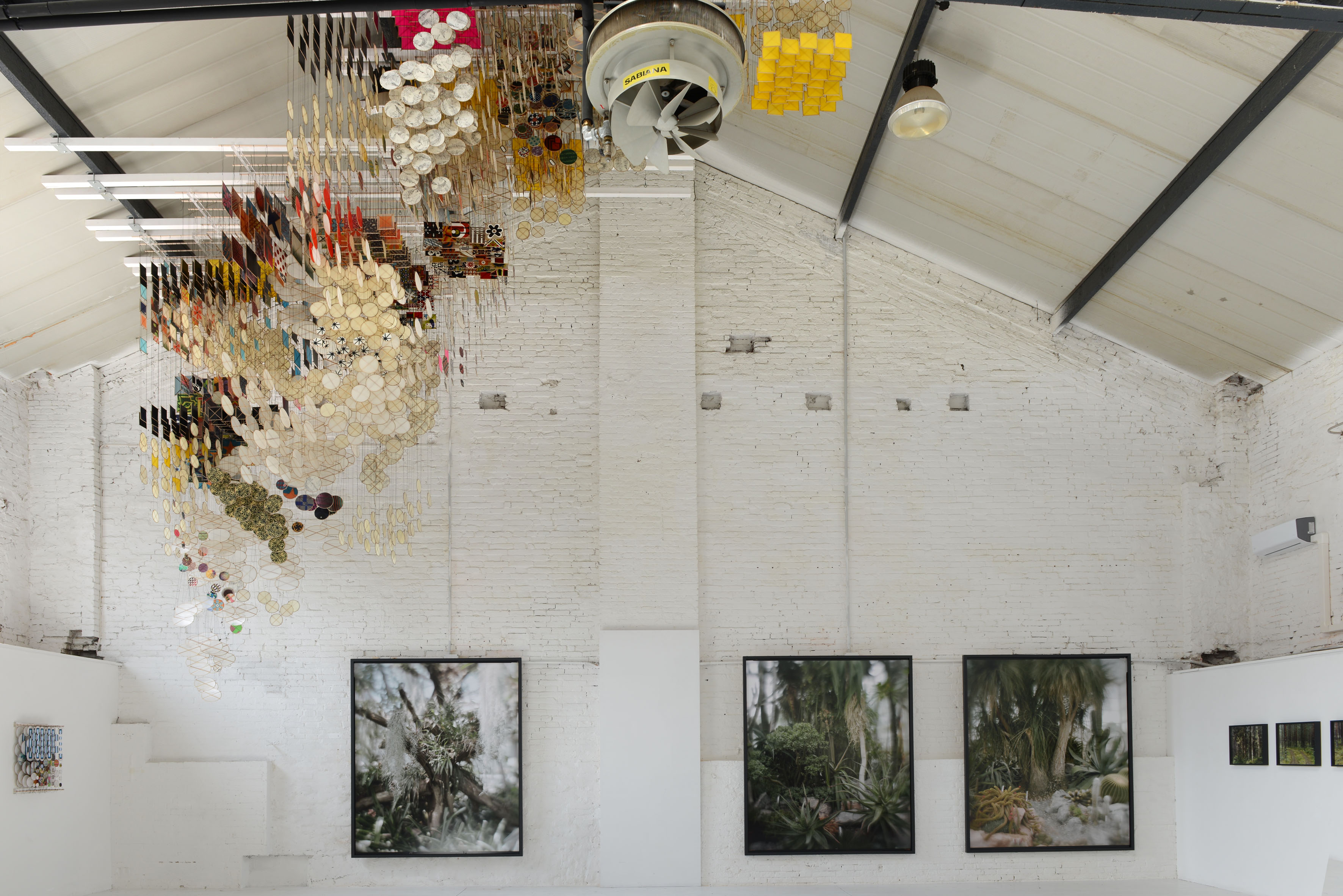 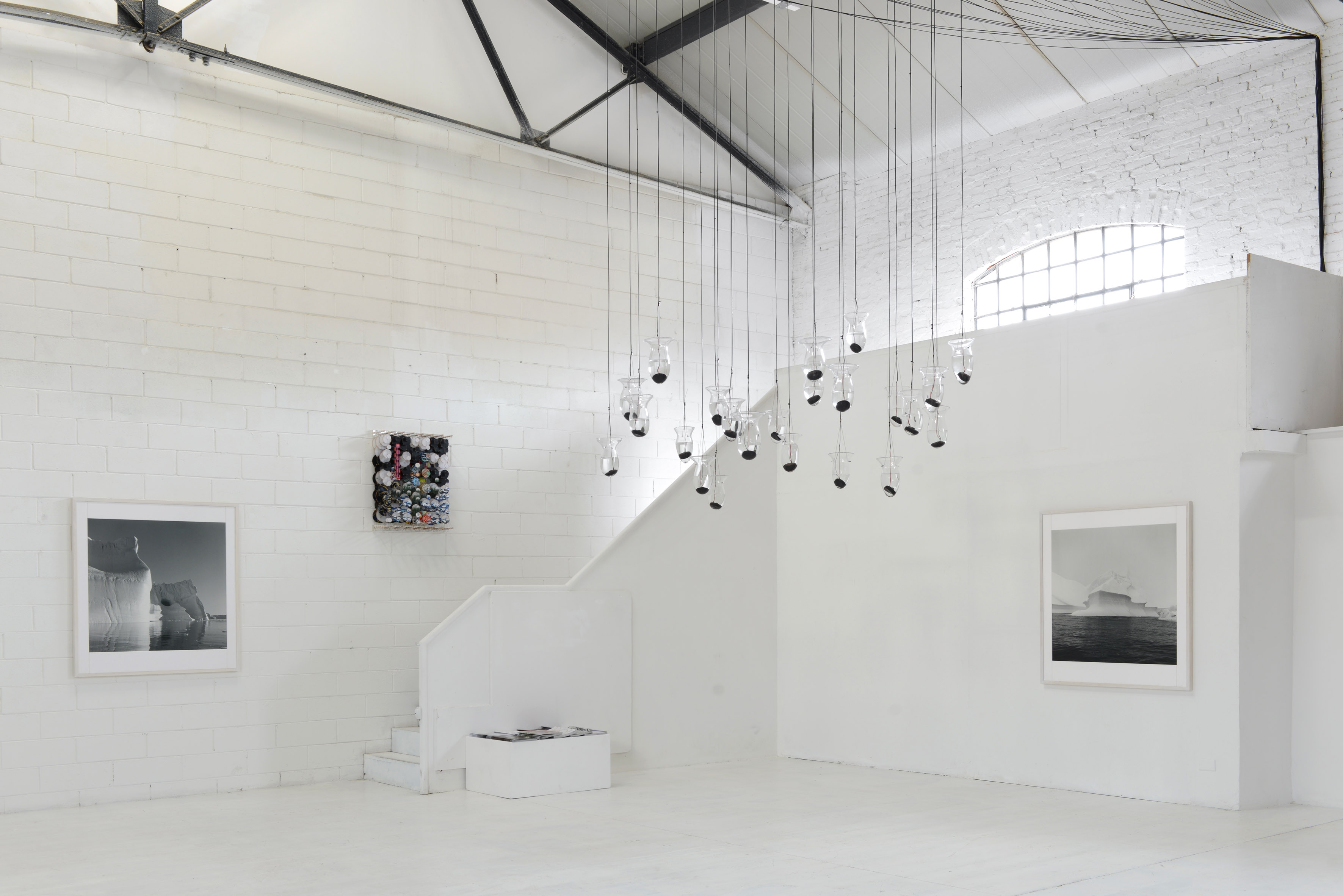 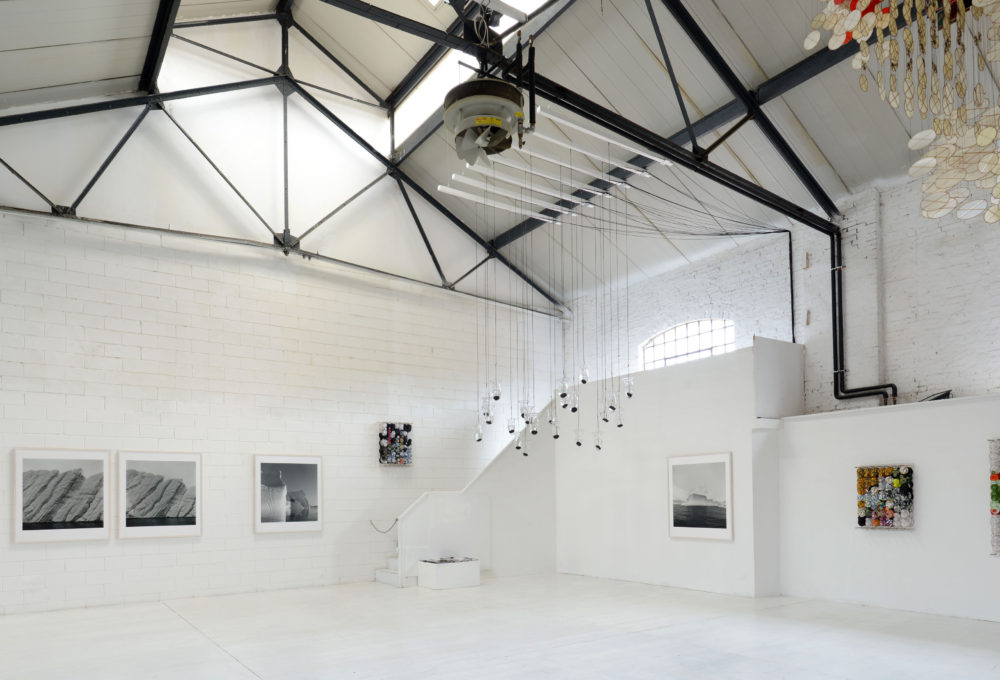 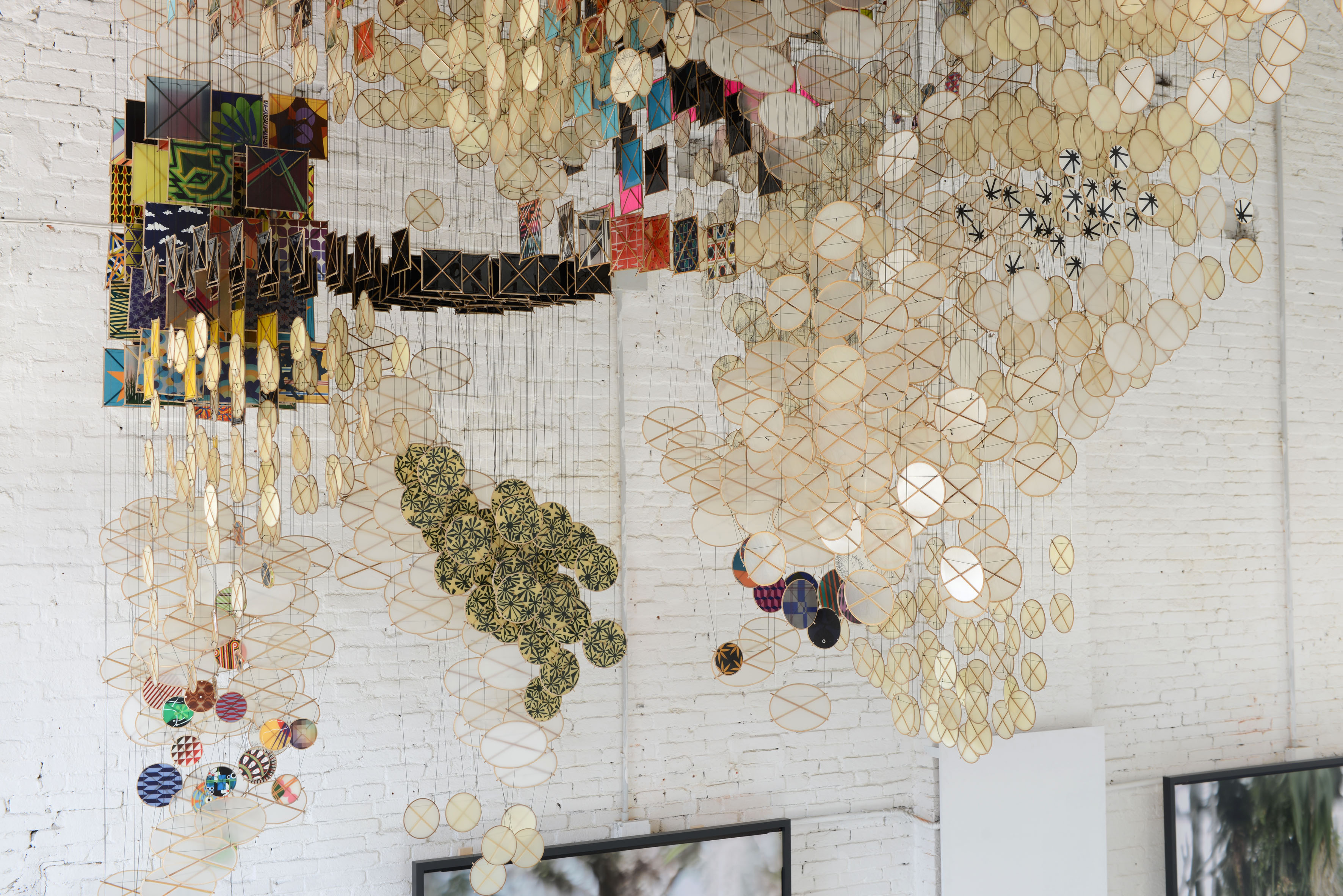 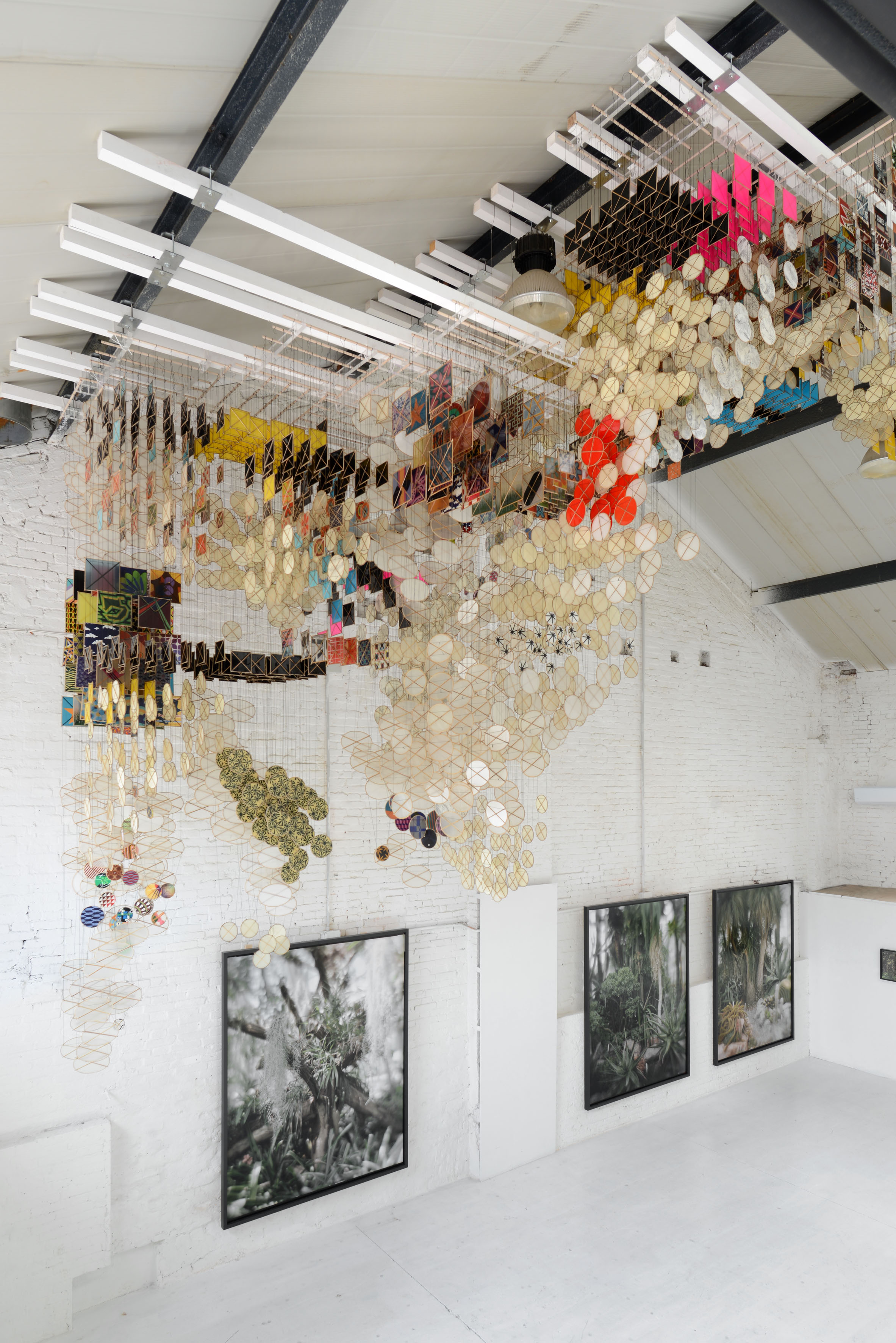 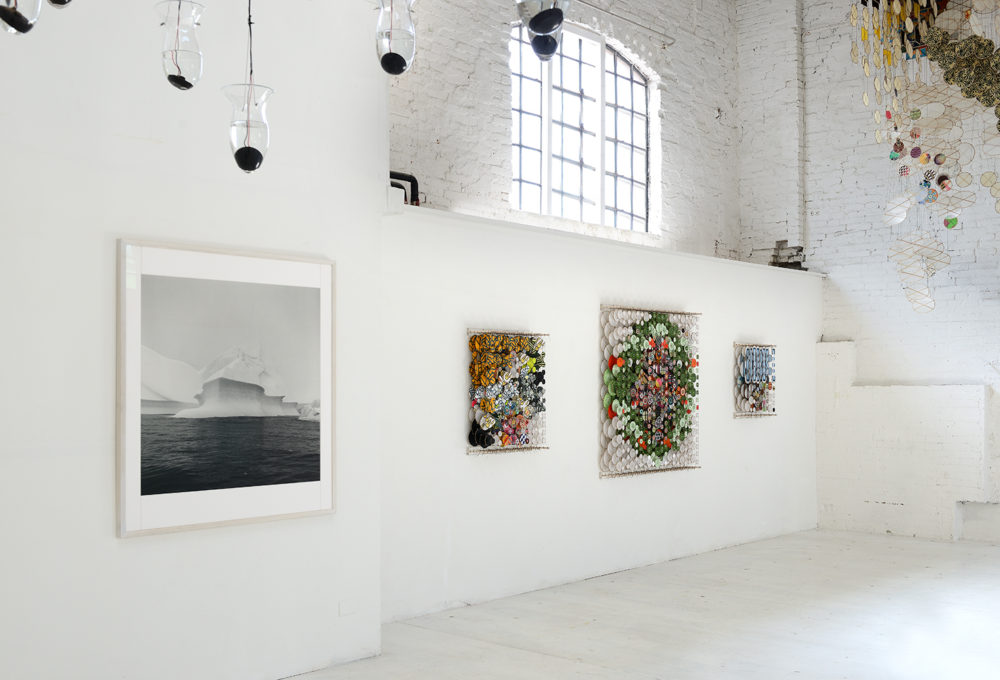 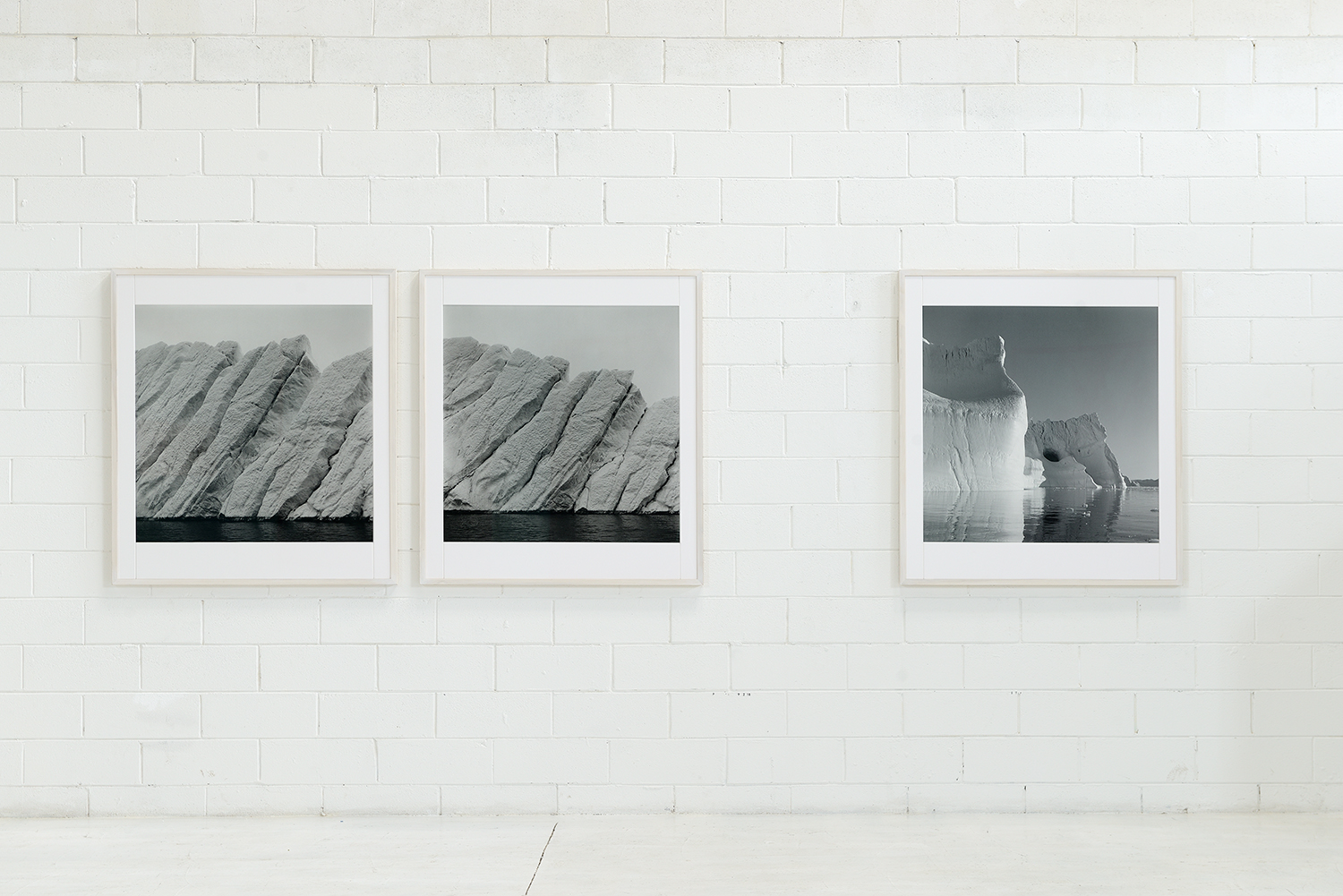 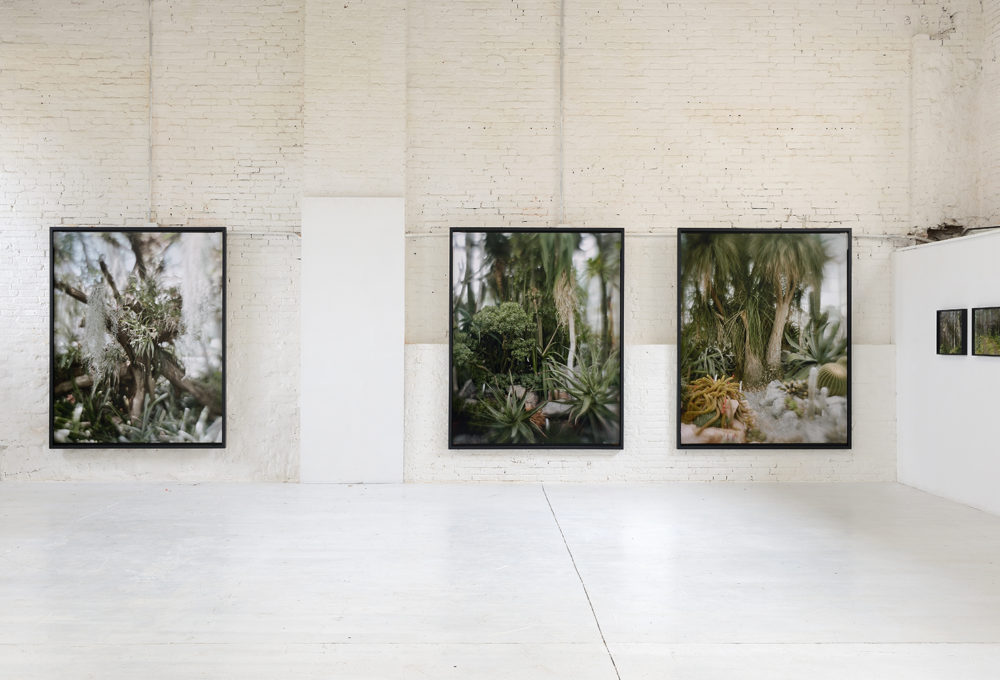 Studio la Città gallery continues in the research it has undertaken over the last decade in the city of Venice by presenting, in conjunction with the 58th edition of the Venice Art Biennale, two exhibitions on the Island of Giudecca. Spread over two floors, with two distinct installations: Recursions and Mutations presents the works of Vincenzo Castella, Lynn Davis, Jacob Hashimoto and Roberto Pugliese while After J.M.W. Turner 1834 – 2019 is a solo show by the Japanese Hiroyuki Masuyama.

This year the choice of location is once again strictly connected to the exhibition concept and the solution has been identified on the Island of Giudecca (previous editions were located at the National Archaeological Museum in 2012, the Querini Stampalia Foundation in 2013, Palazzo Cini in 2015, Palazzo Flangini on the Grand Canal, in 2017) a context which is perfectly consistent with the research undertaken by the artists. The space is located within GAD – Giudecca Art District, a contemporary art network which arises from the unique setting in which it finds place in. Its aim is to involve, intercept and to converge on the Island of Giudecca projects of the highest quality designed for national and international partners, including some projects which are directly managed by GAD and others that, as per the case of Studio la Città, have chosen in total artistic autonomy to put forward a dialogue within this context.

Recursions and Mutations has arisen from Jacob Hashimoto’s intuition to create an exhibition that examines processes of reiteration and change in artistic practice. To do this, Hashimoto decided to directly confront some of his colleagues with whom, thanks to mutual respect, this dialogue could advance. This exquisitely relational way of working has led to the result of the interaction between Vincenzo Castella, Lynn Davis, Jacob Hashimoto and Roberto Pugliese: these artists have chosen to work together on this shared project, in which dialogue is of paramount importance.