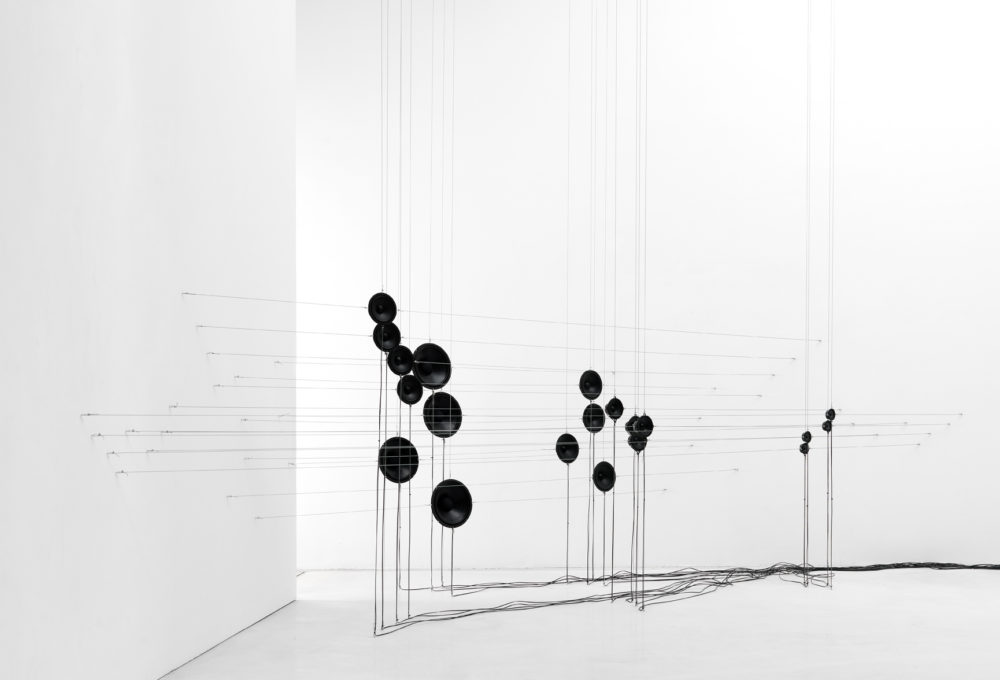 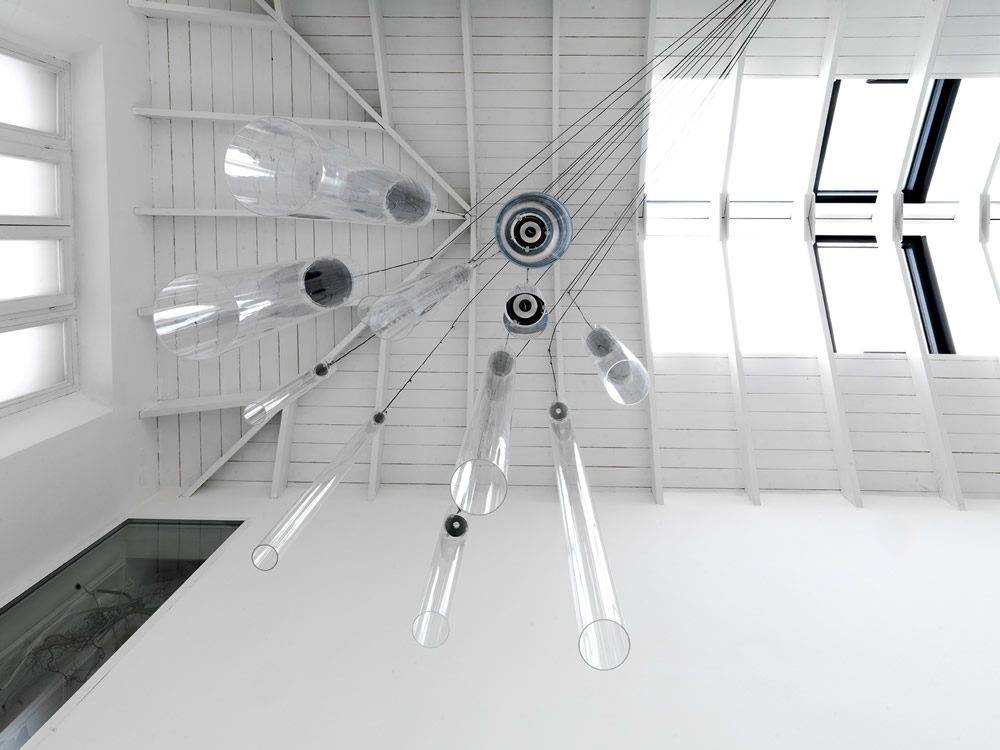 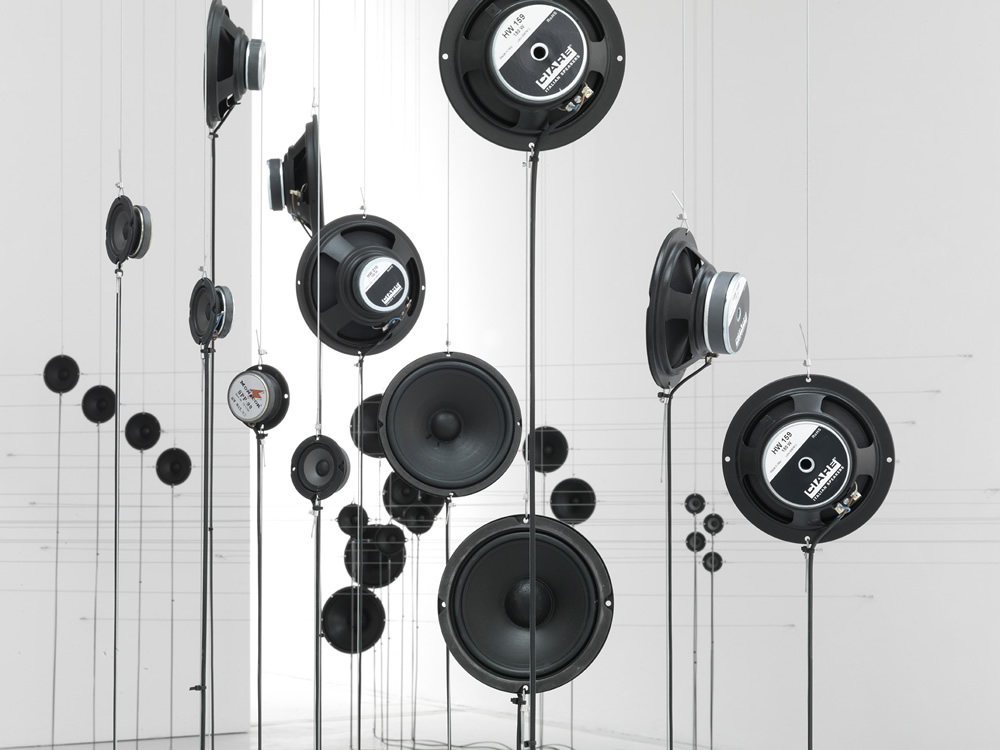 We are used to considering technology as a means to an end. However, if on the one hand we consider it simply as a devise for resolving problems, on the other we imbue it with symbolism, expectations, and fear. But while we were busy trying to define it, something happened that moved the goal posts and permanently changed the scenario: technology and human beings became intimate. With the arrival of personal computers and then with the miniaturization of electric circuits – not to mention prostheses and biotechnology – we have had the opportunity of dealing with machines at a direct and empathetic level: they have become part of our everyday life changing thoughts, gestures, and habits by mediating personal relationships.

This change, which went unnoticed for a long time, is instead fundamental  for understanding just how problematic it is today to define a boundary between natural and artificial, so much have our body and mind become inextricably tied to digital language, the conceptual filter and the main guide of the contemporary vision of the world. Electronic art – to use an imprecise label but one that is useful for defining the context – has been fundamental for analyzing and explaining these complex relationships: between analogical and digital, organic and inorganic, and natural and technological.

In the case of Roberto Pugliese, the machine – to be precise, the software – becomes a device in the service of life. A system for “capturing” the energies of nature and for channelling them within the work which in this way becomes a live, changeable, and unpredictable object. But, far from dematerializing itself, a process that is often part of technological art, the work overwhelmingly manifests its physicality and expresses a sculptural quality, even a monumental one.