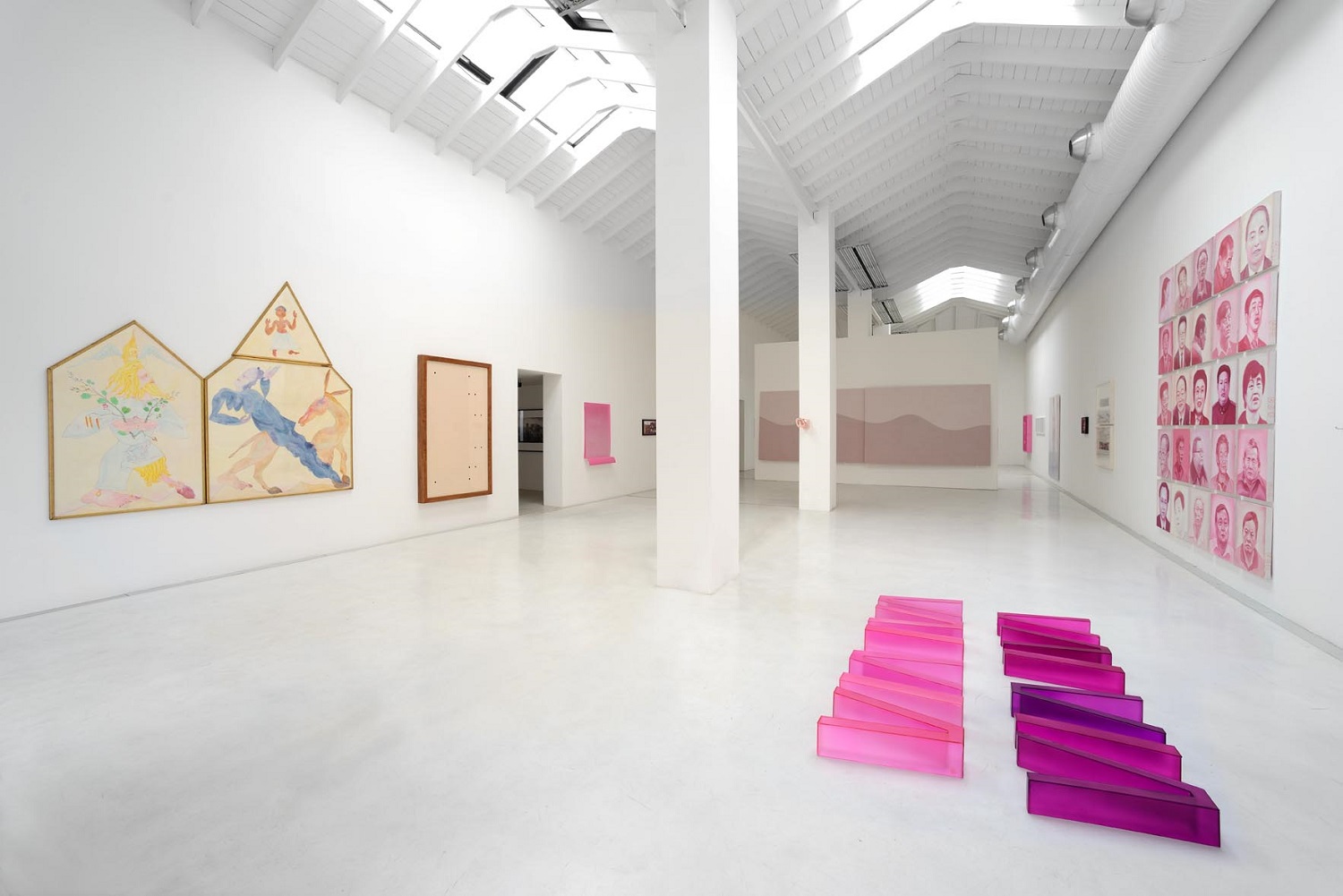 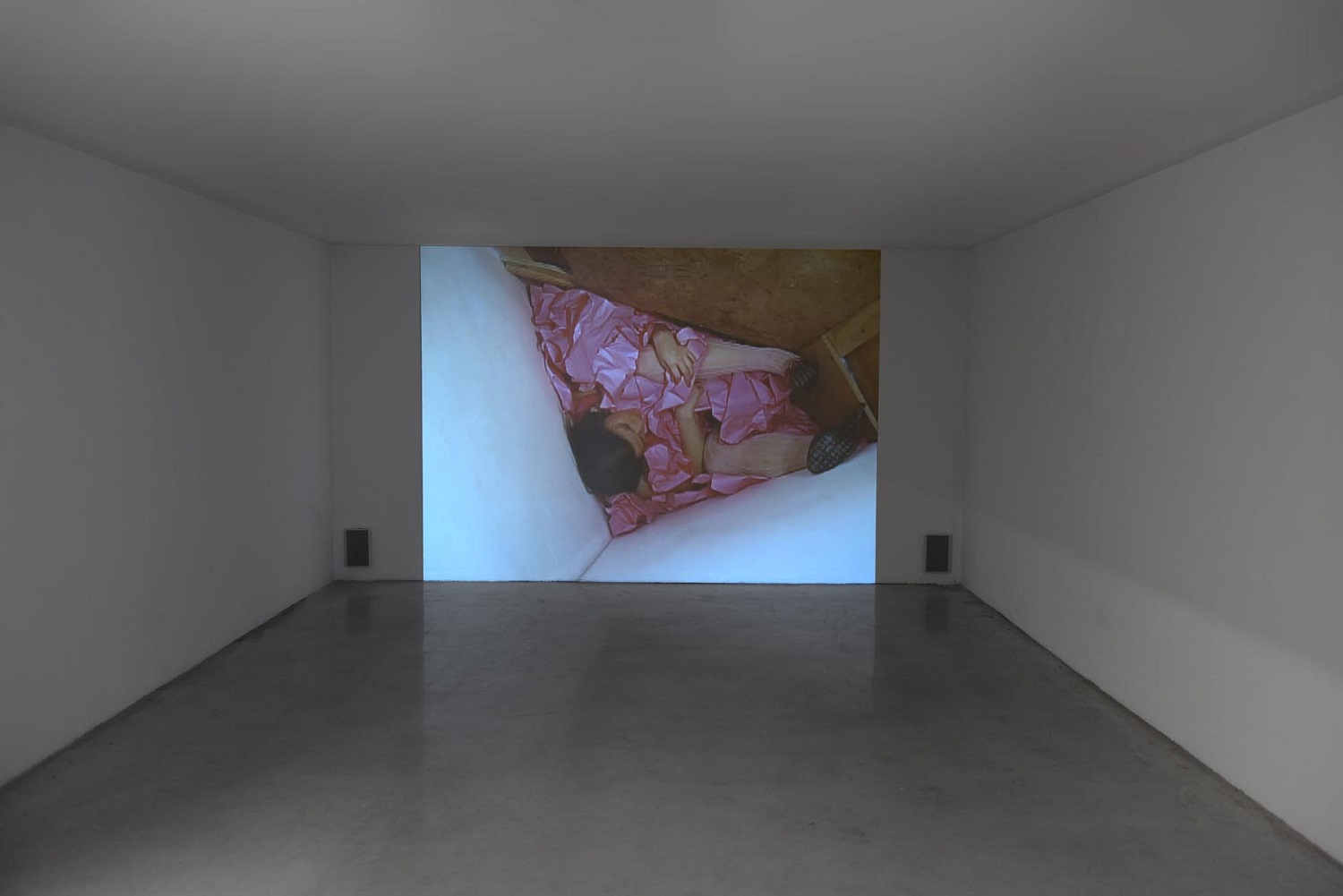 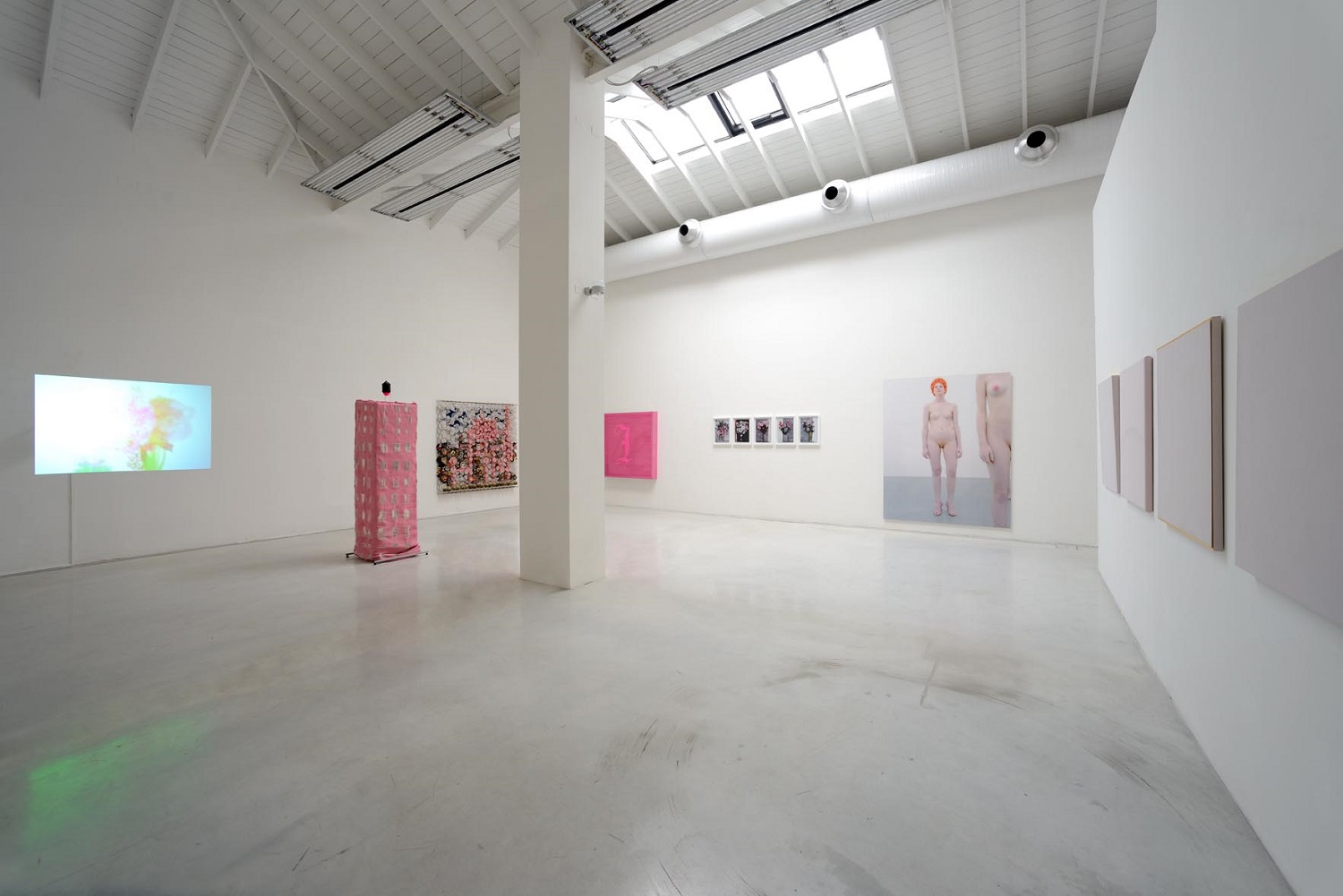 Marco Meneguzzo’s concept for this show is based on the idea of “pink”, a colour that is difficult to define both physically and symbolically.  The show’s starting point is Ettore Spalletti’s pink polyptych, the work which has given the show its title. Some twenty artists – Chinese, Indian, British, American and, of course, Italian – from various generations and cultures have been invited. They have all delved into the colour pink. Obviously this is not simply a question of having created pink-coloured works so much as having made this colour the works’ essence. As a result of this, the thread that links them in time (it is not by chance that the exhibition is called “Piero Pink, Tiepolo Pink, Spalletti Pink, Pink…”) and in space is a concept also linked to the colour itself and not simply a pink form. Obviously, in the choices made in these works we find, above all, symbolic and conceptual aspects, such as those linking pink to flesh, to the feminine or else to an idea of sentimental sweetness, an idea perhaps used to contrast what we see or the overt assumptions of the work; nor are almost unthinkable references to pink lacking, such as those relating to the colour of certain oriental banknotes: but all are expressed in strongly differentiated works.
Apart from our guest star Ettore Spalletti, the artist taking part, in alphabetical order, are: Vanessa Beecroft, Riccardo Benassi, Paolo Brenzini, Arthur Duff, Chiara Dynys, Kate Gilmore, Anna Galtarossa, Alberto Garutti, Jacob Hashimoto, John Hoyland, David Lindberg, Hiroyuki Masuyama, Luigi Ontani, Laura Pugno, Laura Renna, Giovanni Rizzoli, Paolo Scirpa, David Simpson, Hema Upadhyay, Zhang Bingjian. 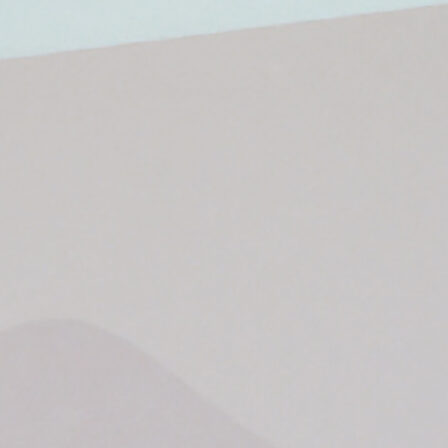