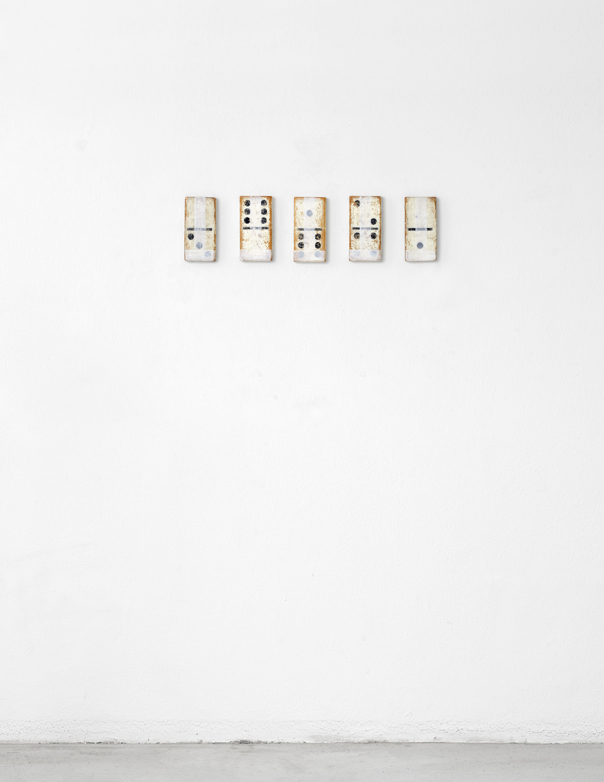 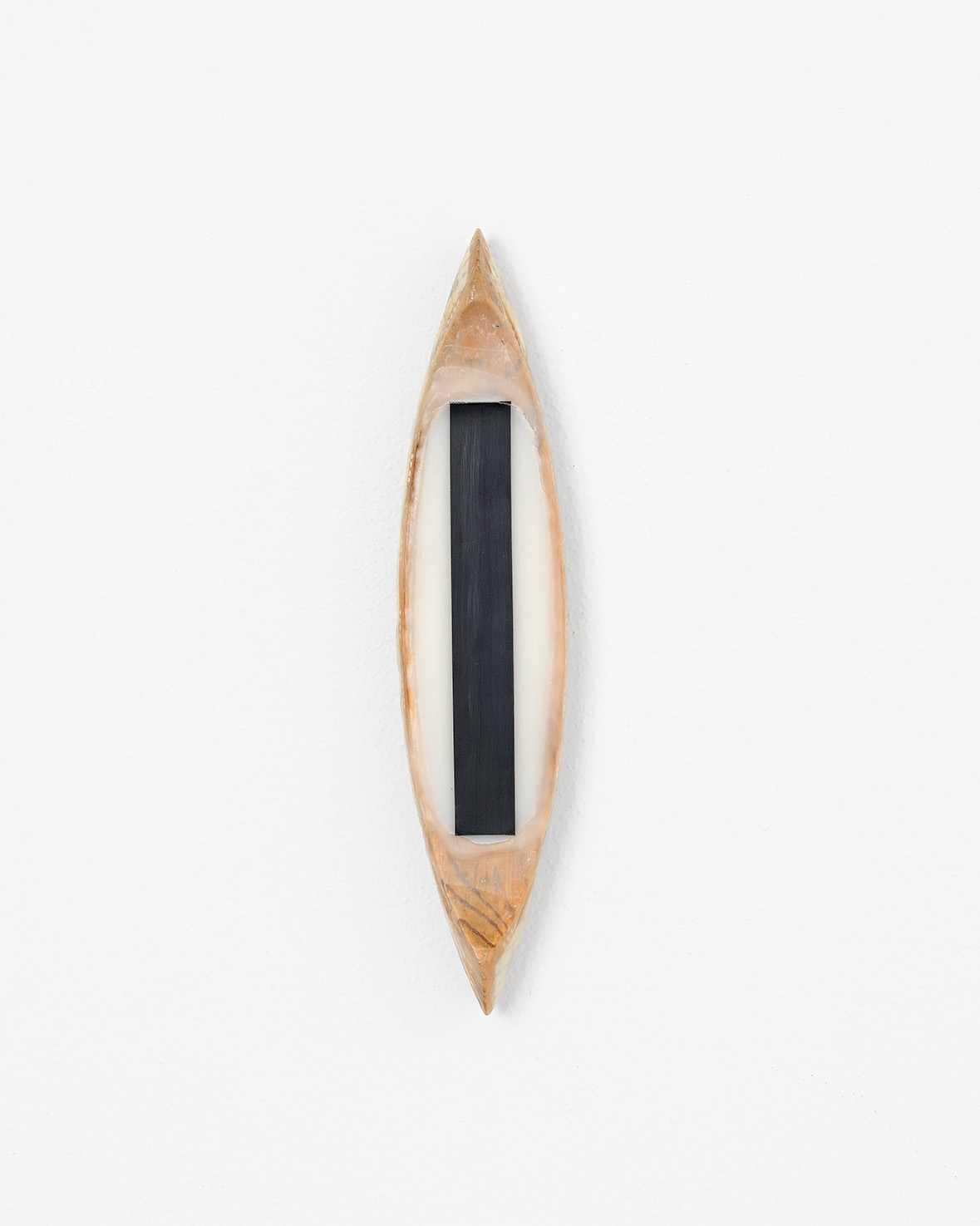 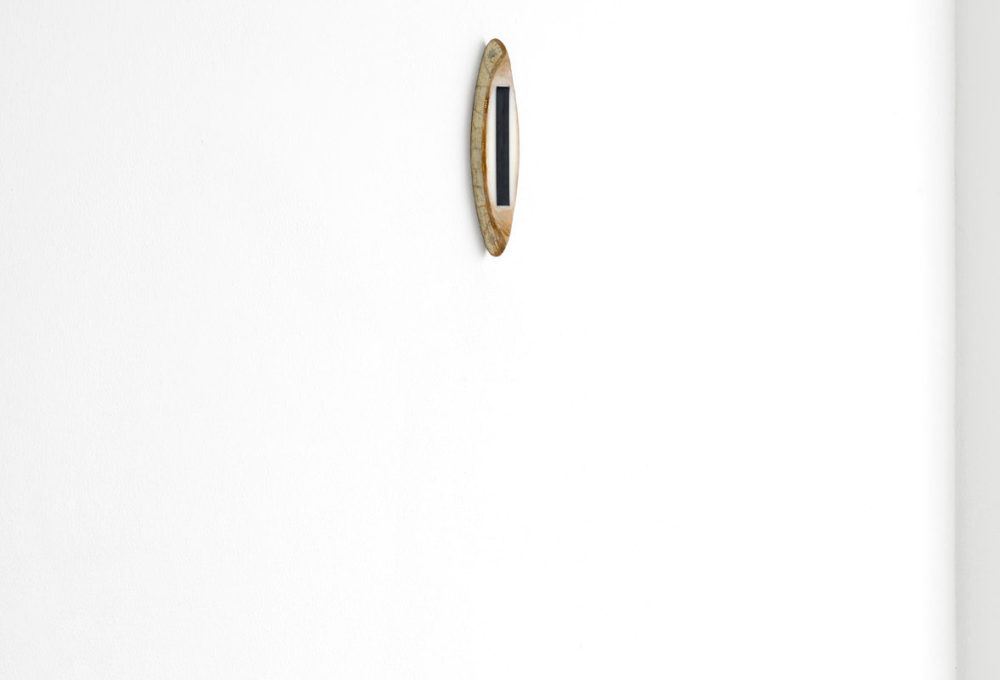 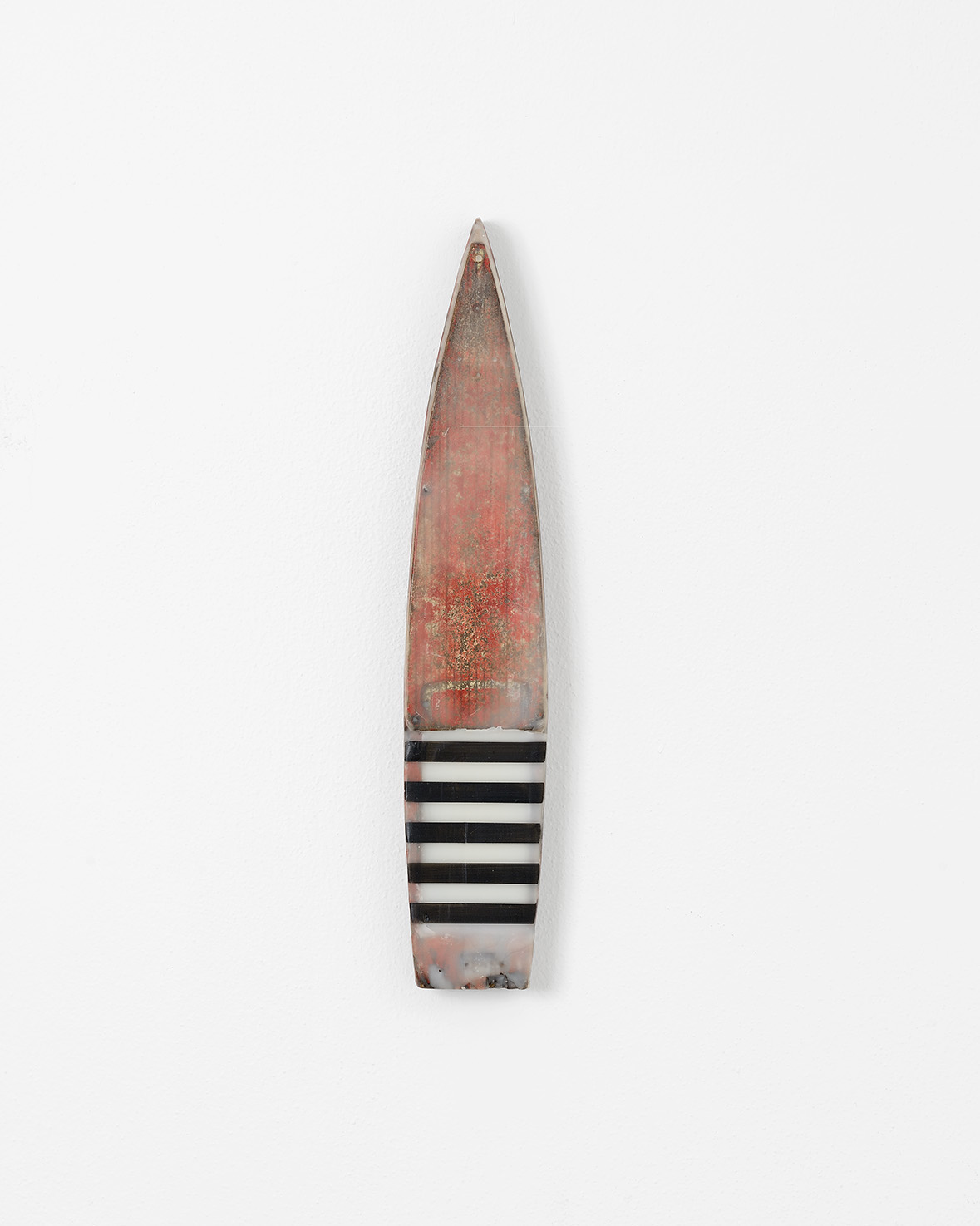 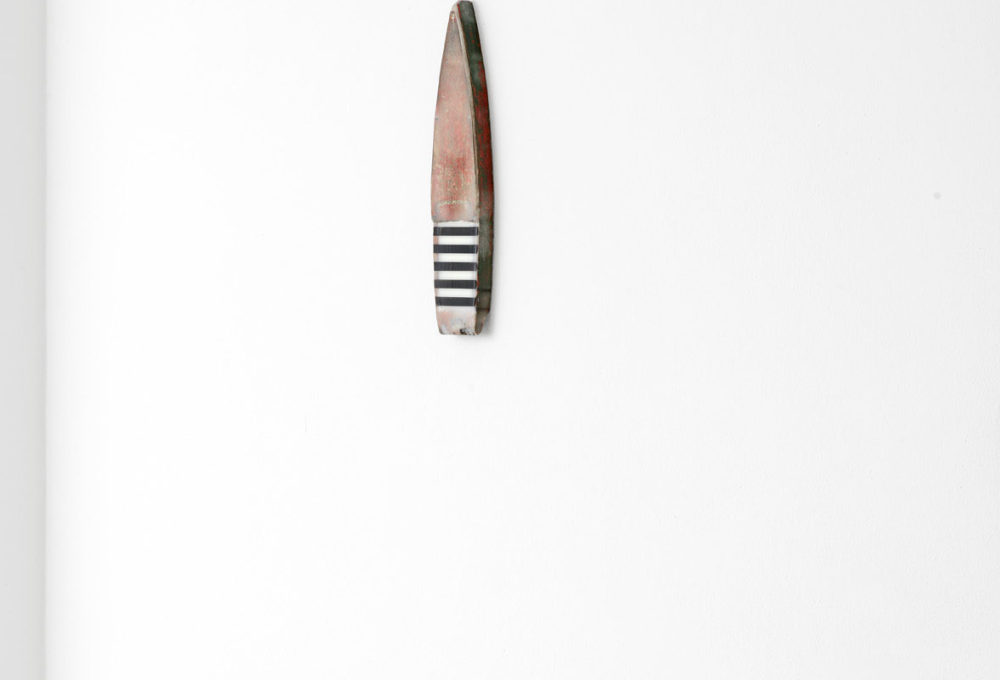 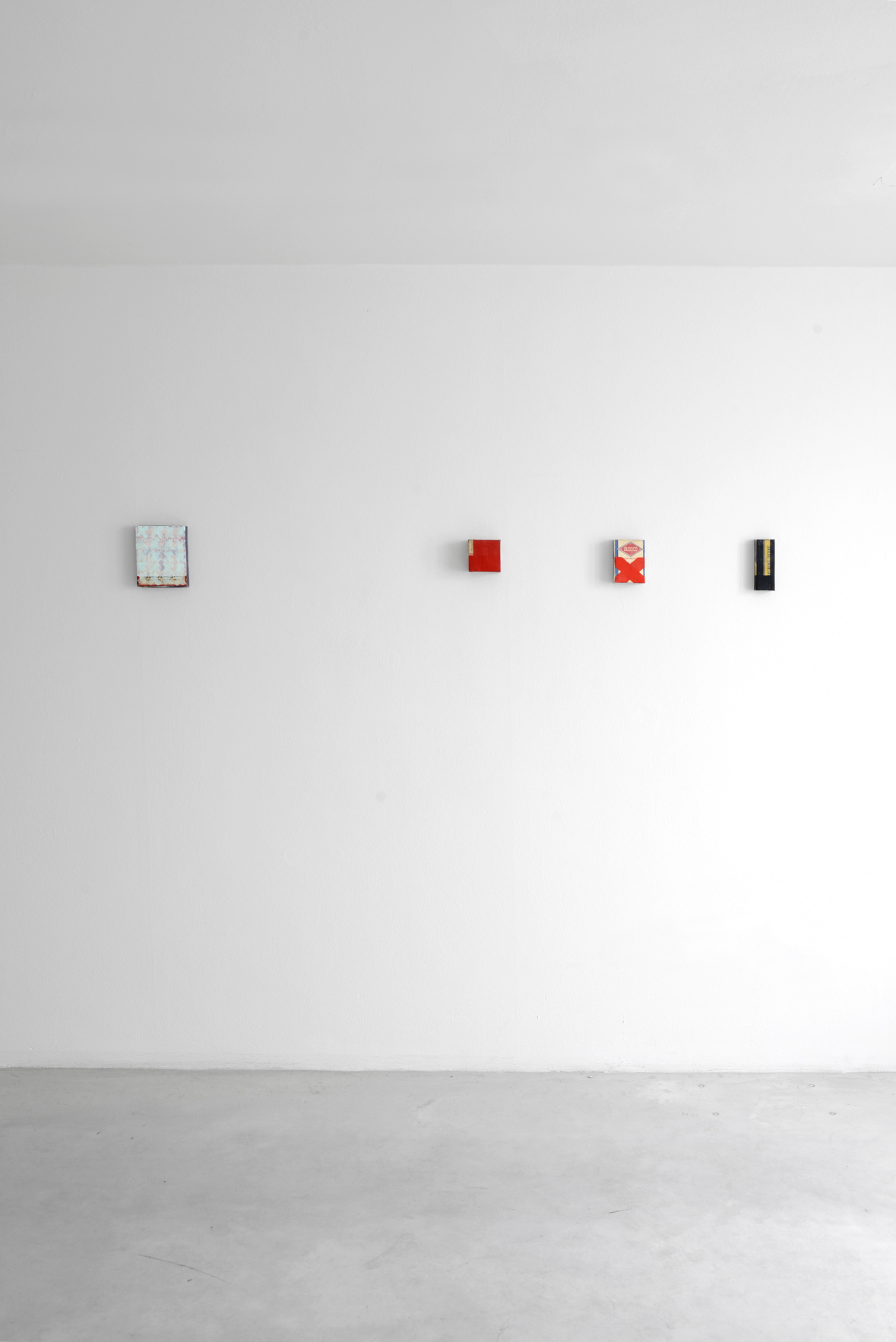 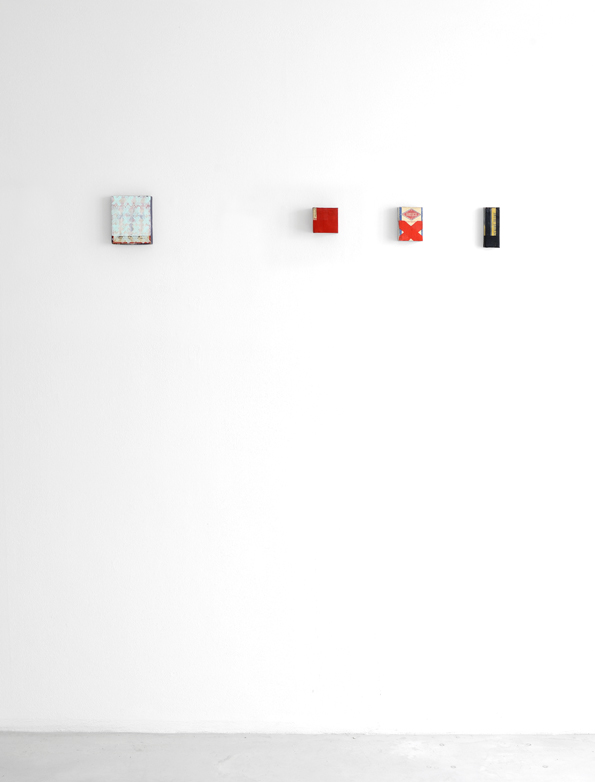 In the solo show by Sturat Arends, that will be held next fall at Studio la Città, we will present a new series of works, shown in Italy for the first time.

The artist experimented the use of “found” objects, using his personal technique made of wax and oil painting to recreate a playful atmosphere and the fascinating world of  bazaars and antique shops.

Arends describes this way the origin of this new series:

In 1980 I started using “found materials” and have used them on occasion since.  But with the exception of a few very early found boxes, I’ve never used found “objects”.  A couple of years ago I was in an antique shop in Iowa looking for some things for my house when I spotted a pile of antique alphabet and picture blocks.  There was something about them that intrigued me so on a whim I purchased them and took them back to the studio.  They lay on a shelf for a year before I understood that I could do something with them.  The result is the “Kid Blocks”.  They are more powerful and interesting than I had imagined and these small pieces have led to me finding other “found objects” that I could use in the studio as well, like the boxes, boats, and other things.  So what started out as a curiosity has become a shift in the direction of the work that I think will continue into the foreseeable future. 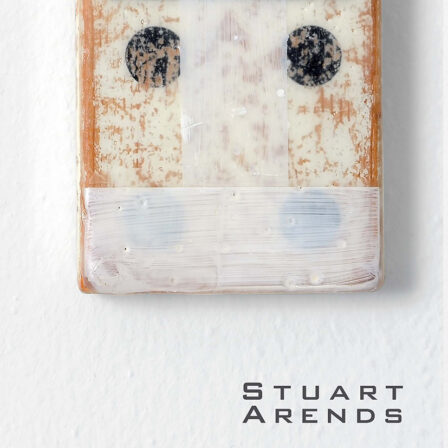