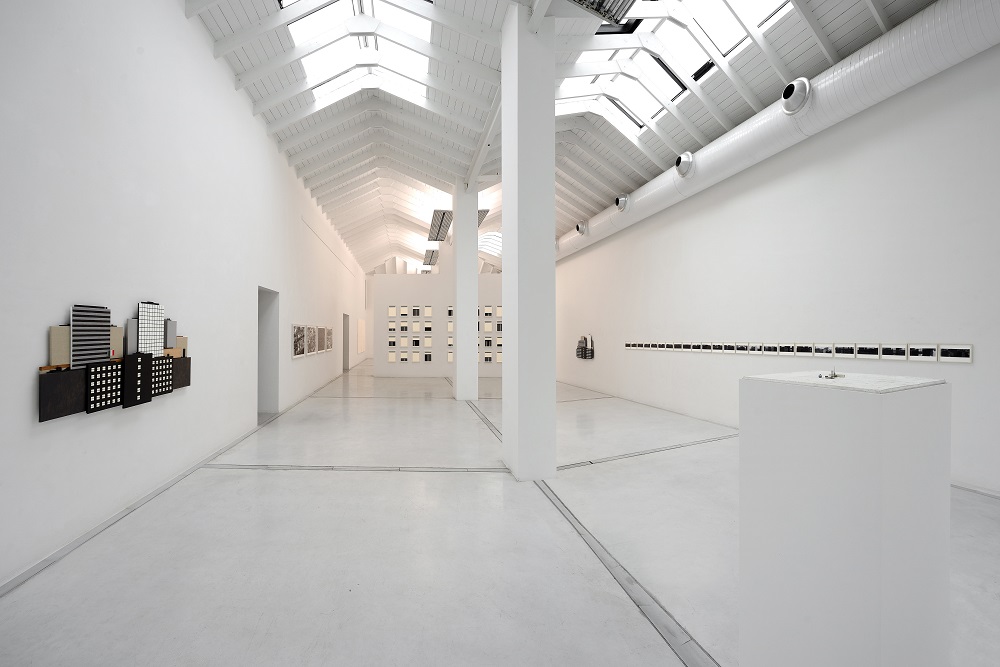 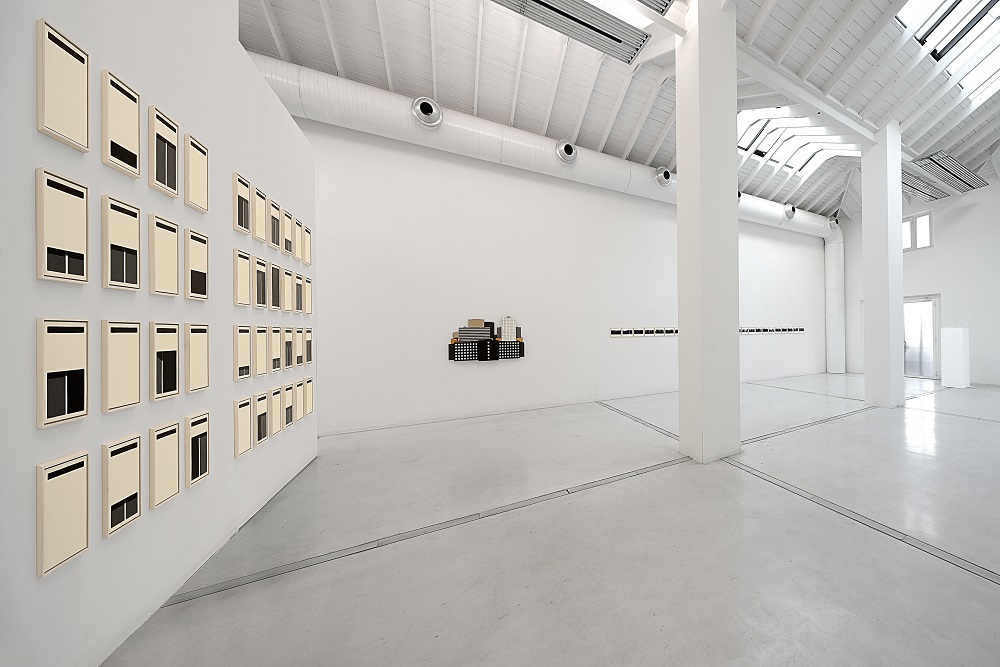 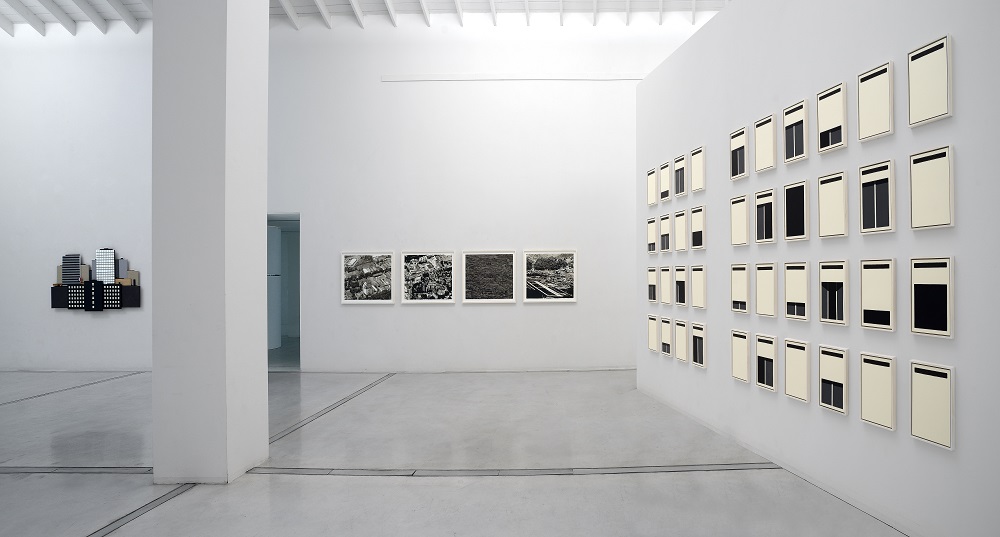 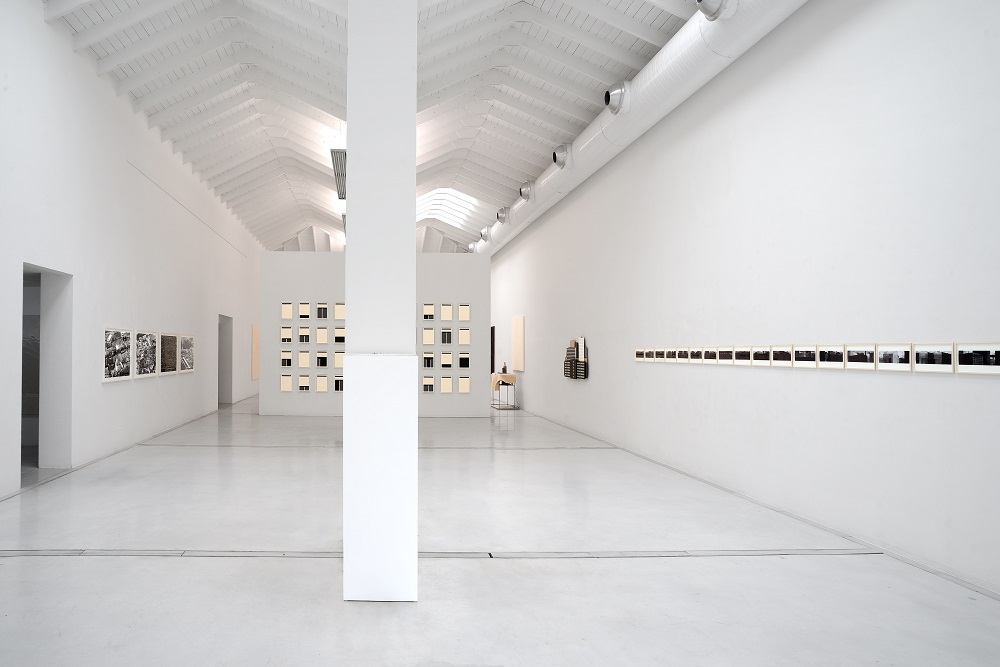 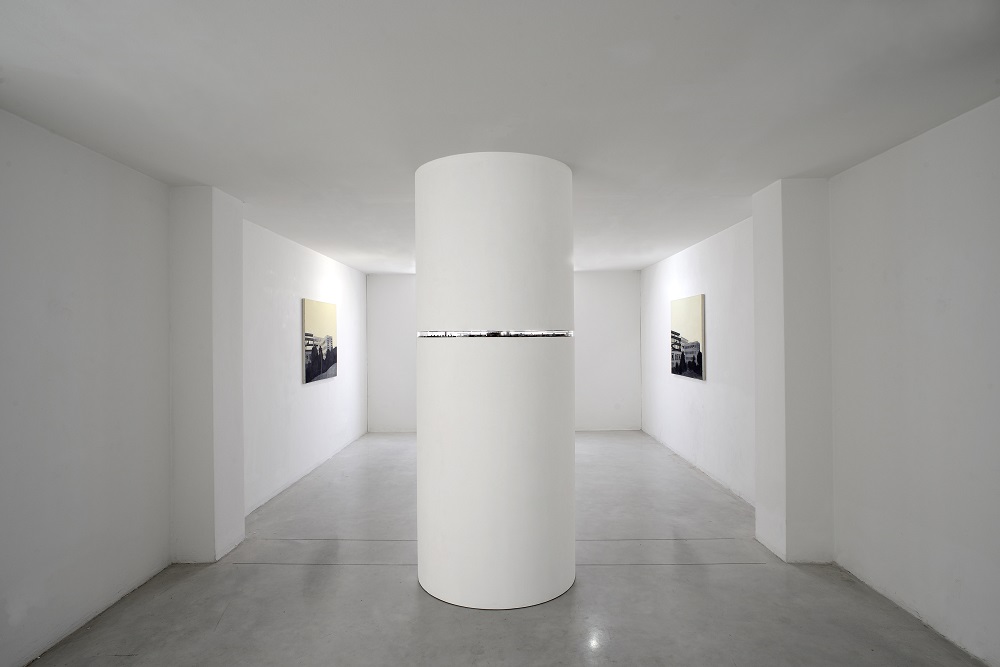 From 24 September, the artists Marco Neri and Luca Pancrazzi will be the protagonists of a two-man show in the rooms of Studio la Città. The gallery has given its name to the exhibition which aims at inquiring into the various facets of urban areas and their different developments, from the architecture of the landscape to that of the buildings.

Studying towns is a constant in the work of Marco Neri and Luca Pancrazzi, as well as being the basic philosophy that, over the years, has decided the choices of Hélène de Franchis, the proprietor of this Veronese gallery.

#studiolacittà began as a daydream by Marco Neri who has said, To make a show titled #studiolacittà in the gallery of the same name was for years an aim that I postponed until the time was right. I have always thought of it as a poetic itinerary on the cusp between visions and concepts, distant but at the same time necessary, and I developed it in secret until I could complete it. Given that what was in my mind was more an artistic project than a curatorial one, I had to share it with another artist whom I considered a kindred spirit, besides of course with the gallery bearing the name that inspired the project.

And so it was after meeting Luca Pancrazzi that the active phase of the project was begun. The two have had the possibility of meeting frequently over the past two years, and so have been able to increase their knowledge and their respective relationships with the iconography of the urban and suburban, urbanised and anthropocentric, centrifugal and centripetal landscape.

Even though the affinities between the two painters are evident, the subject remains a pretext that both of them deal and experiment with in different ways through techniques and visual languages that are divergent, in order to refine their eyes, hands, and mind. The works on show in fact range from two to three dimensions, and often overturn the most classical concepts of representation to arrive at the very limits of sculpture, although always through the vision of painting.

For this reason their approach to Studio la Città became inevitable for the two. Until now neither of them had worked together, and their partnership was rounded off when they met Hélène de Franchis who shared in the project with enthusiasm and accepted the idea of exhibiting them in her gallery in Verona. 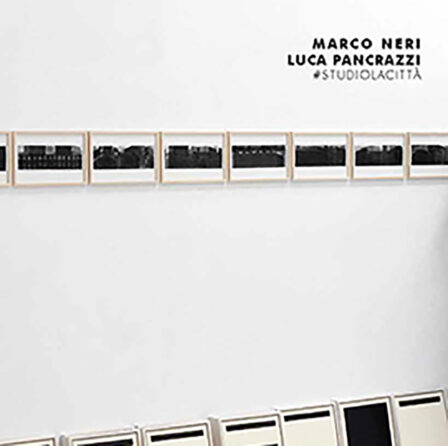