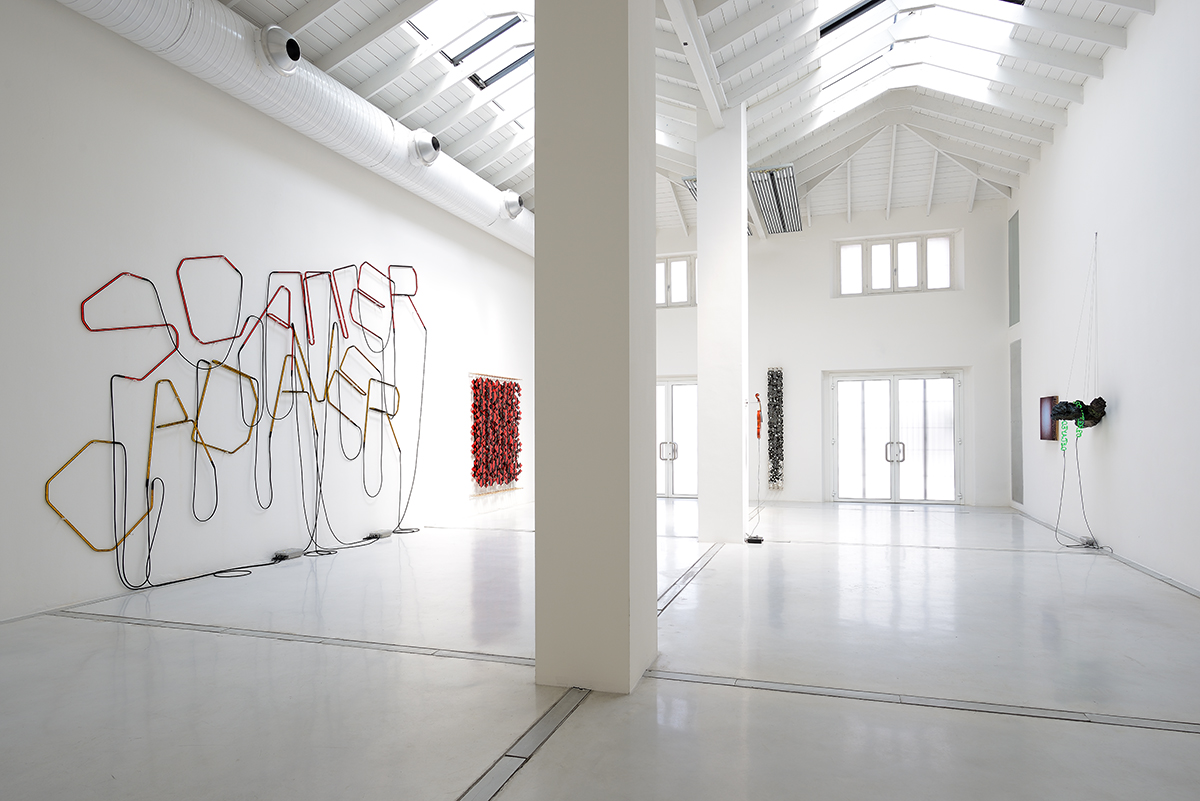 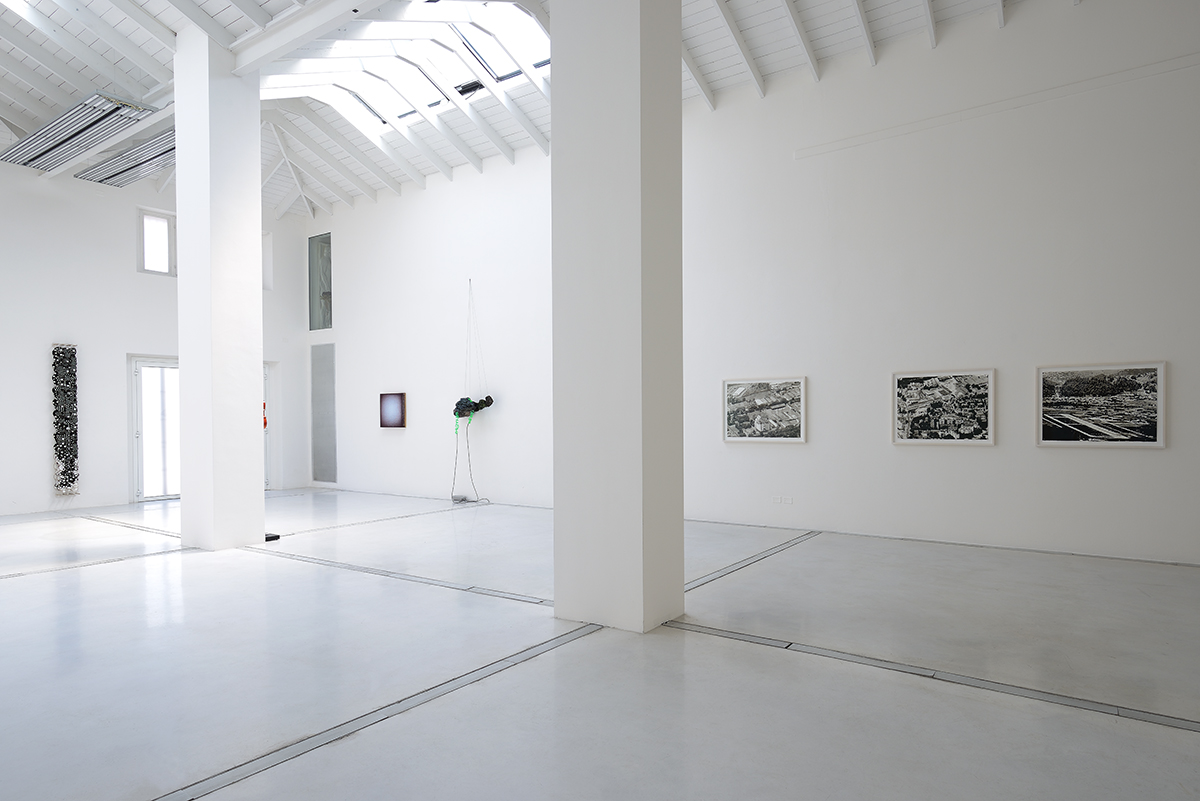 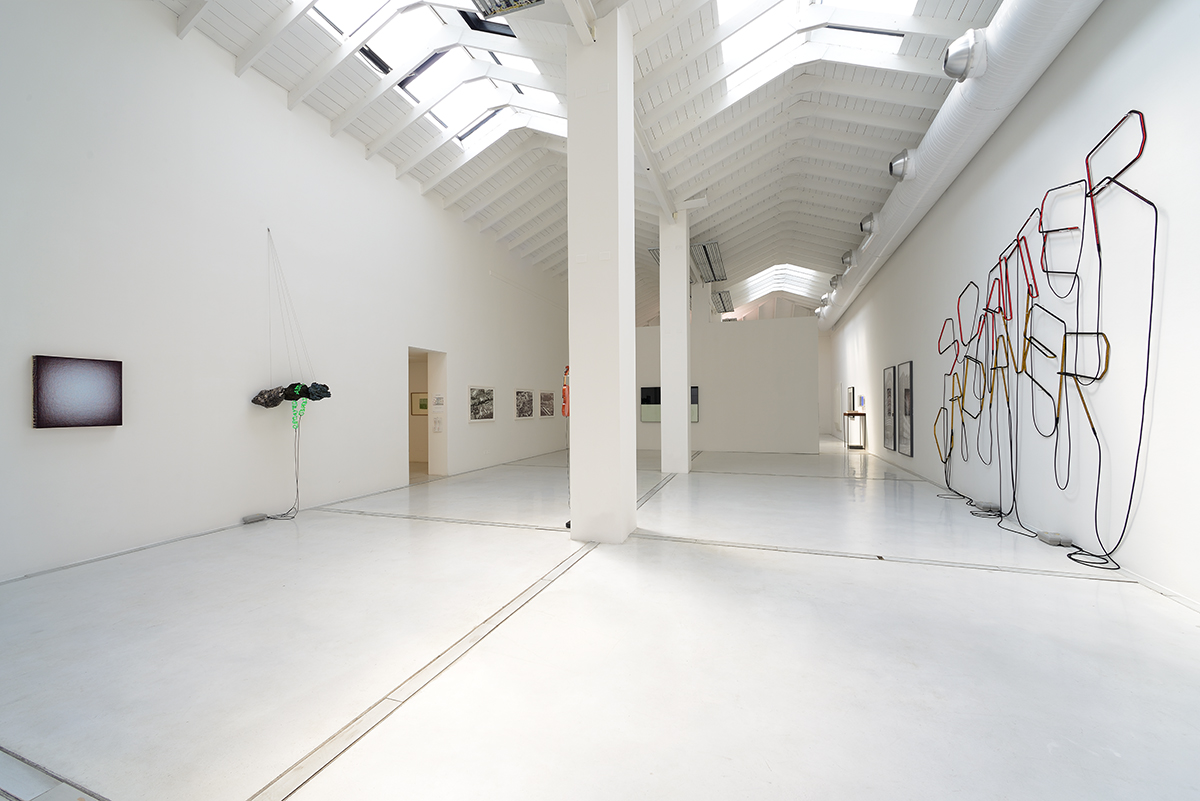 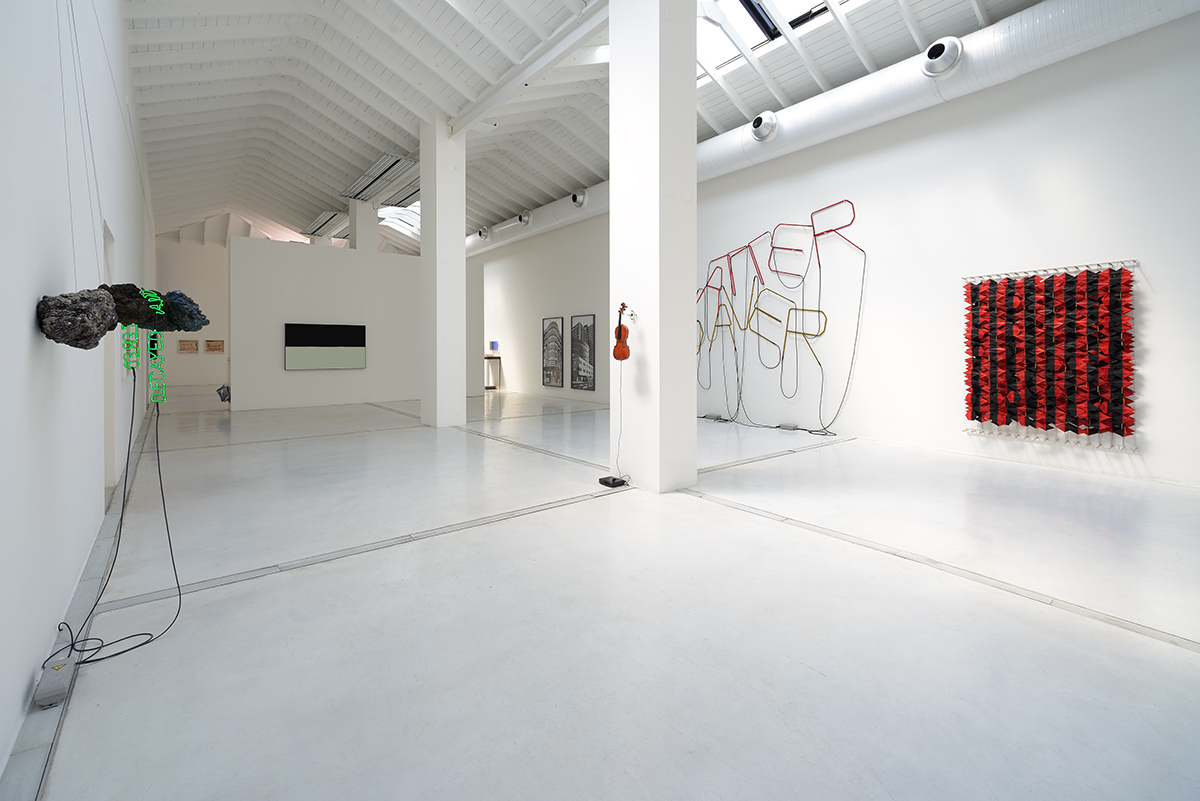 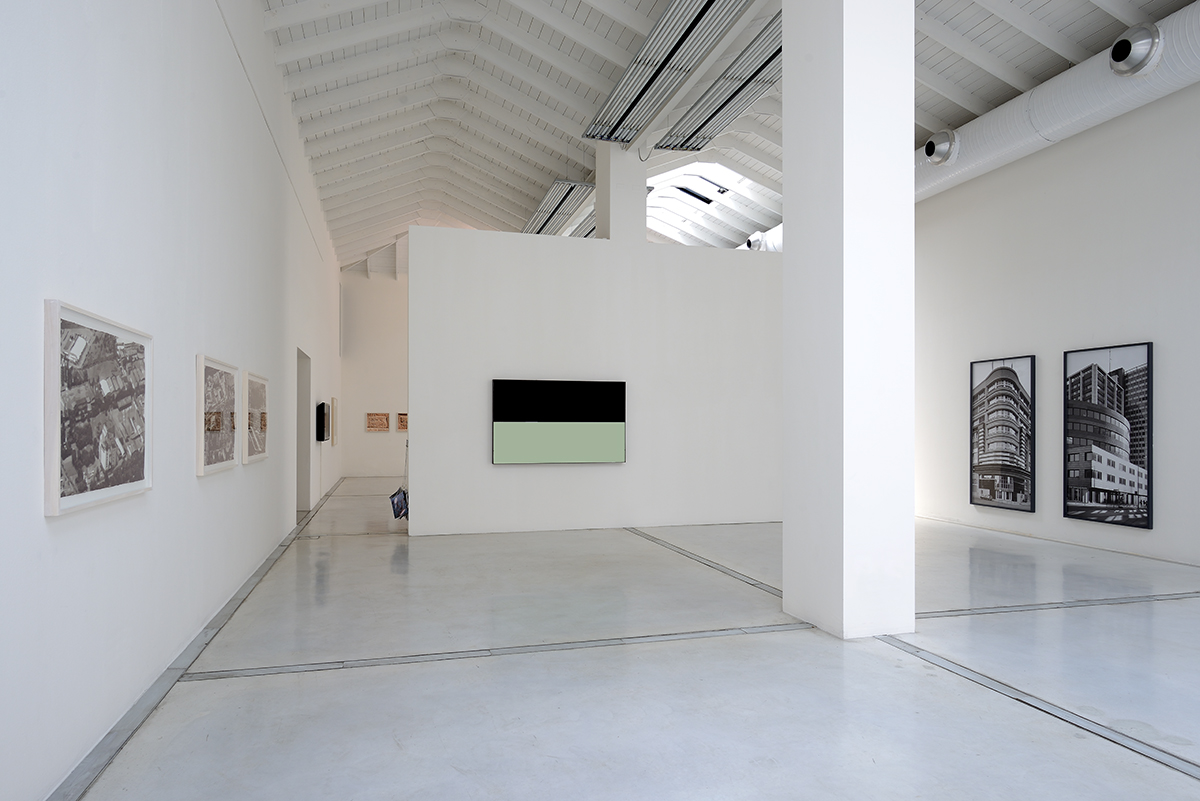 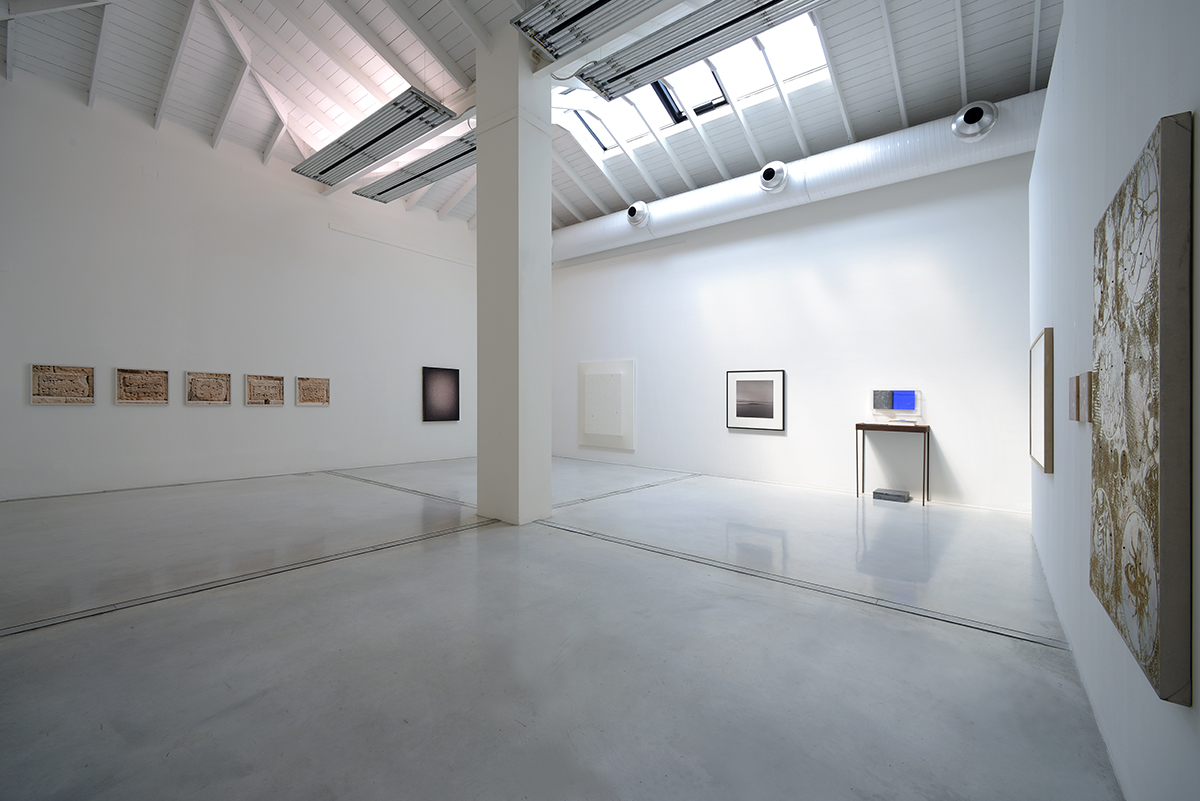 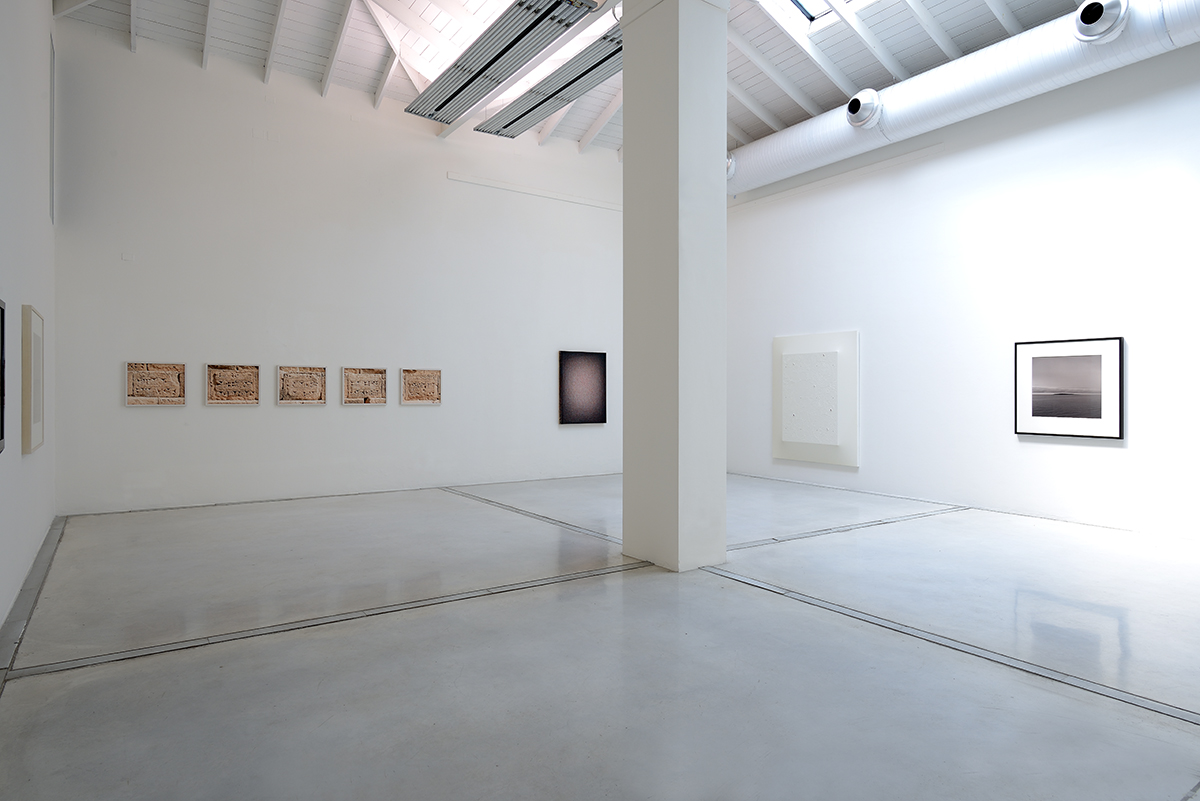 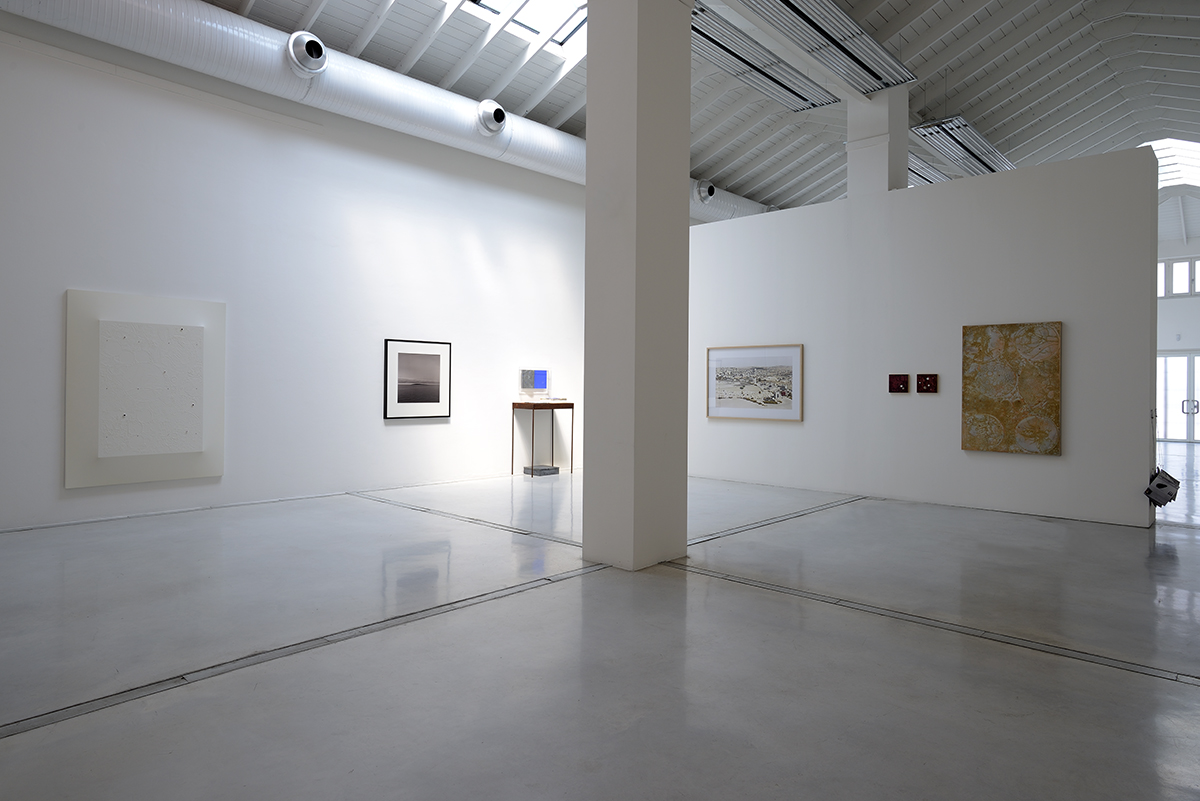 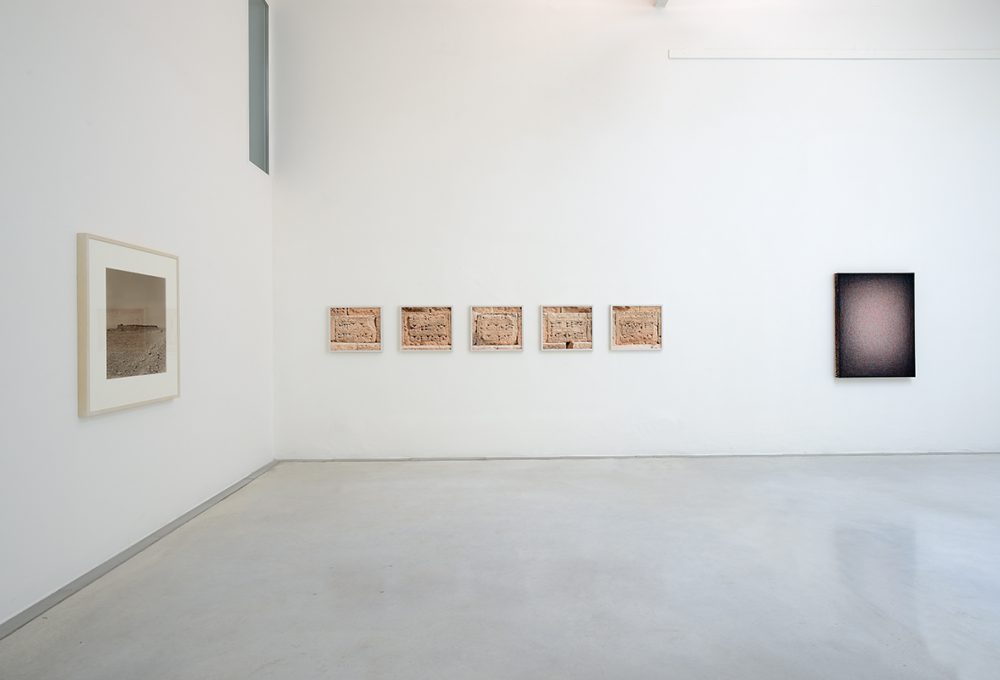 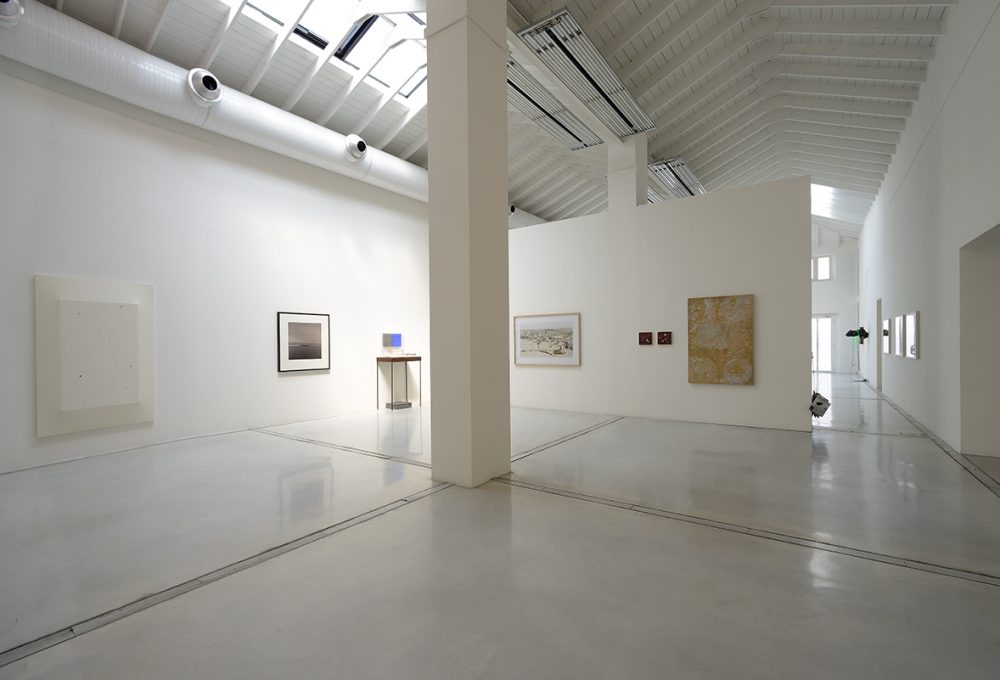 A series of artists from Italy and abroad (Andreco, Gabriele Basilico, Pier Paolo Calzolari, Luigi Carboni, Vincenzo Castella, Lynn Davis, Arthur Duff, Alberto Garutti, Massimiliano Gatti, Herbert Hamak, Jacob Hashimoto, Marco Neri, Luca Pancrazzi, Lucio Pozzi, and Roberto Pugliese) will be the protagonists of a varied installation of works of various sizes and techniques that have been exhibited in the gallery and in other venues over the past year. Sculptures, installations and paintings will be on show until 8 September 2017.

It is in this context that, on Saturday 24 June at 11 a.m., Studio la Città will be hosting the ASLC progetti per l’arte association for a meeting: Archaeology and photography, two different approaches to observing the past. Entry is free.

Frederick Mario Fales, full professor of Ancient Near-Eastern History at Udine University, and Massimiliano Gatti, photographer and artist, will discuss with a scientific, philological and artistic approach, the roots of our civilisation. Massimiliano Gatti’s project, Le pietre di Jerwan, besides being the subject of the discussion, will also be exhibited as part of the Summer Show, and has a fascinating millennial story to tell.

In fact, the two speakers took part in the archaeological mission of Udine University (the PARTEN project, 2012)  and worked together studying the ancient writing on the Jerwan aqueduct built under the direction of the Assyrian king Sennacherib and which was able to bring the water of five rivers to Nineveh, today an Assyrian site in Iraqi Kurdistan.