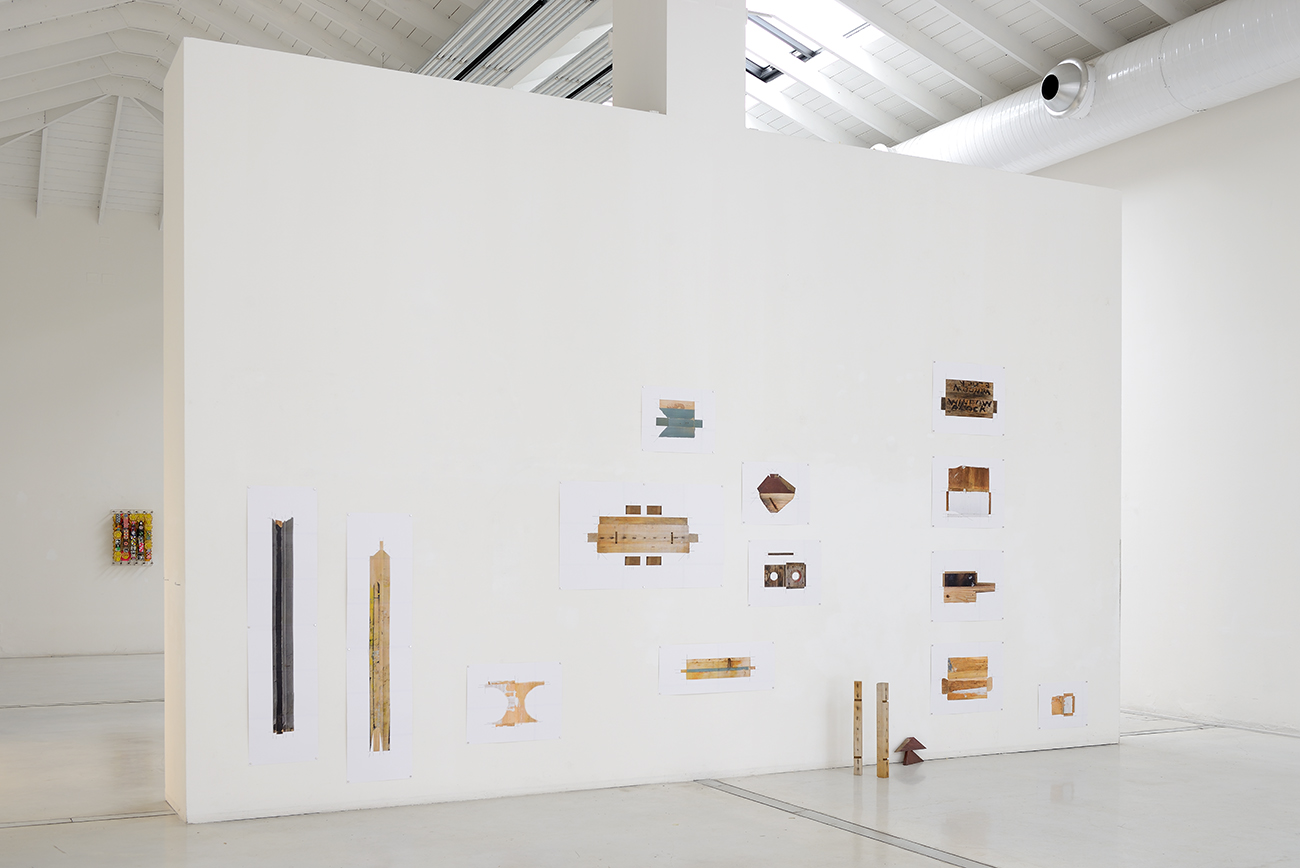 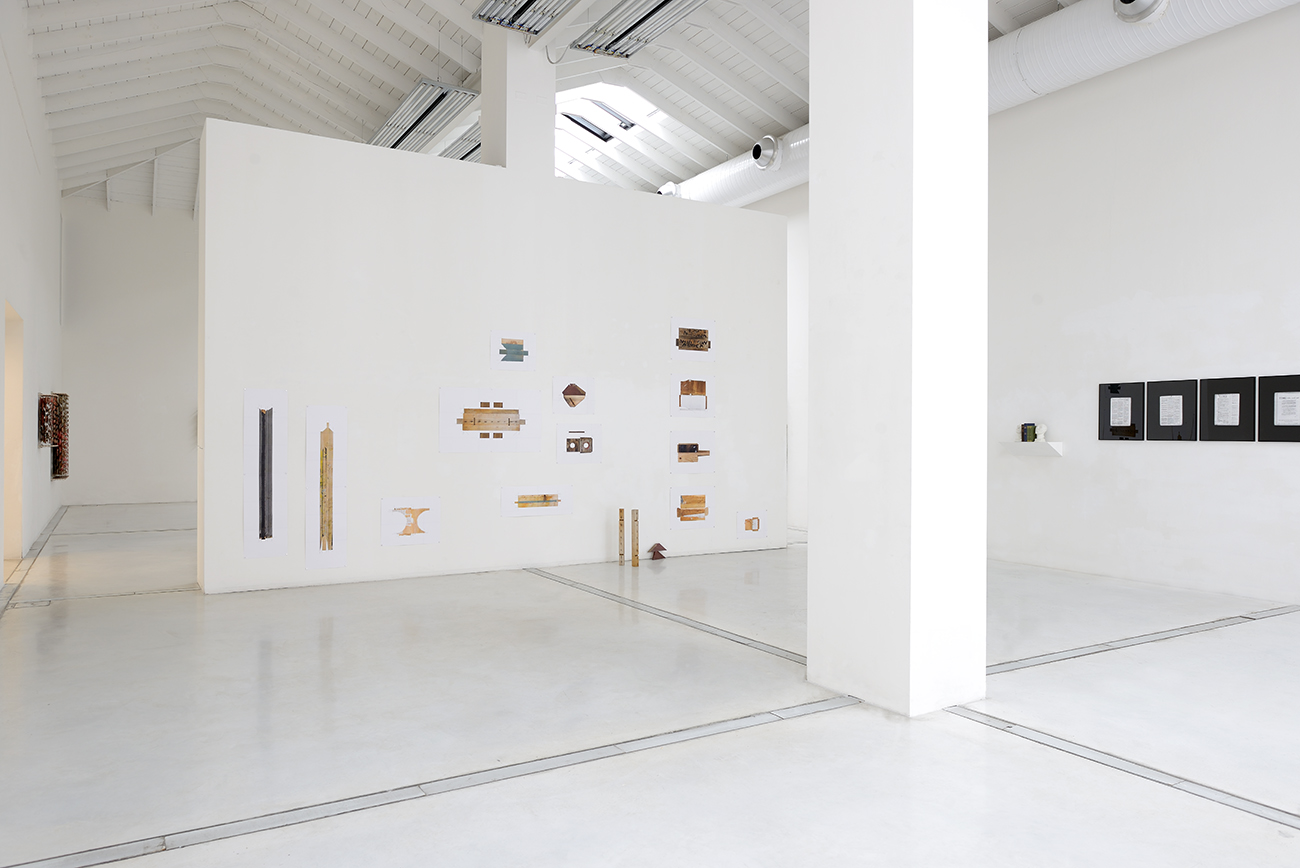 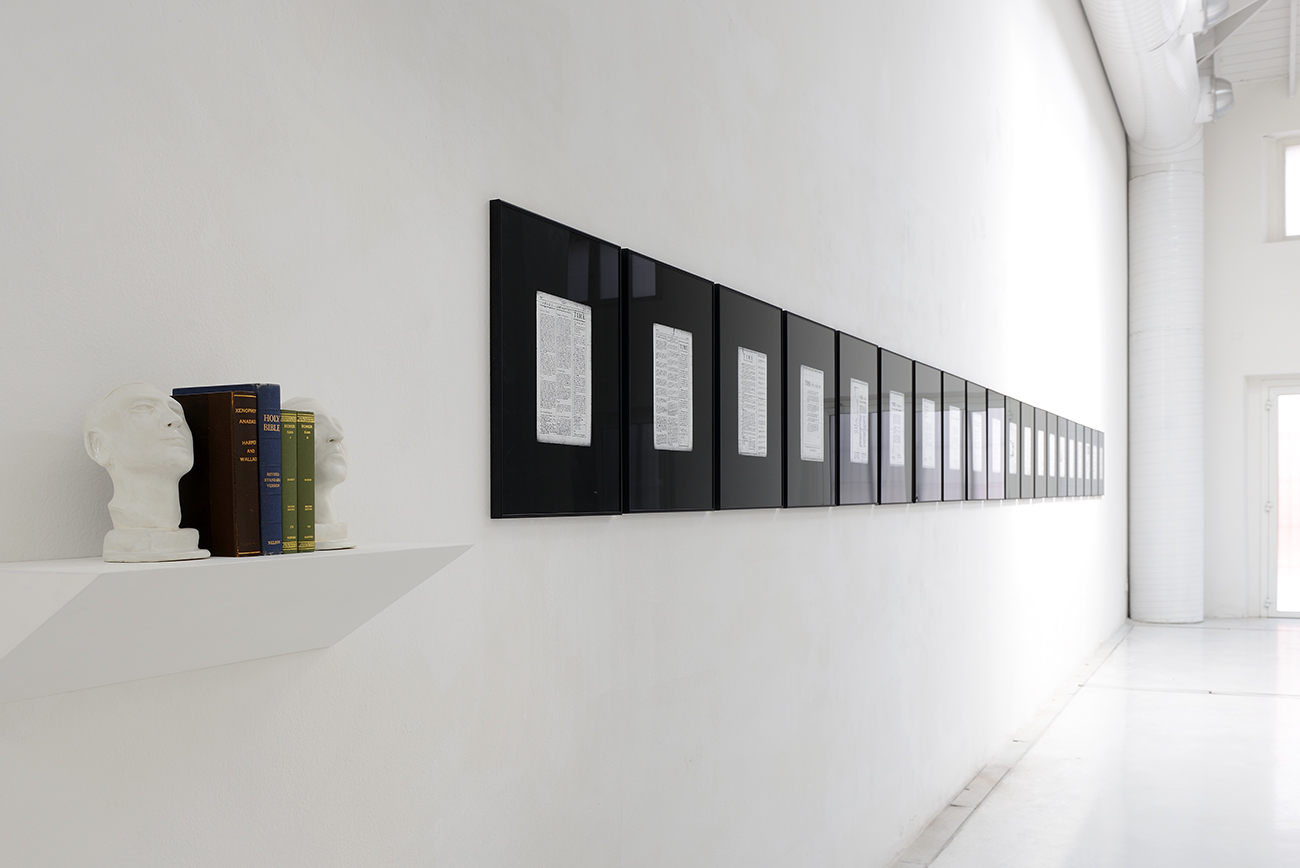 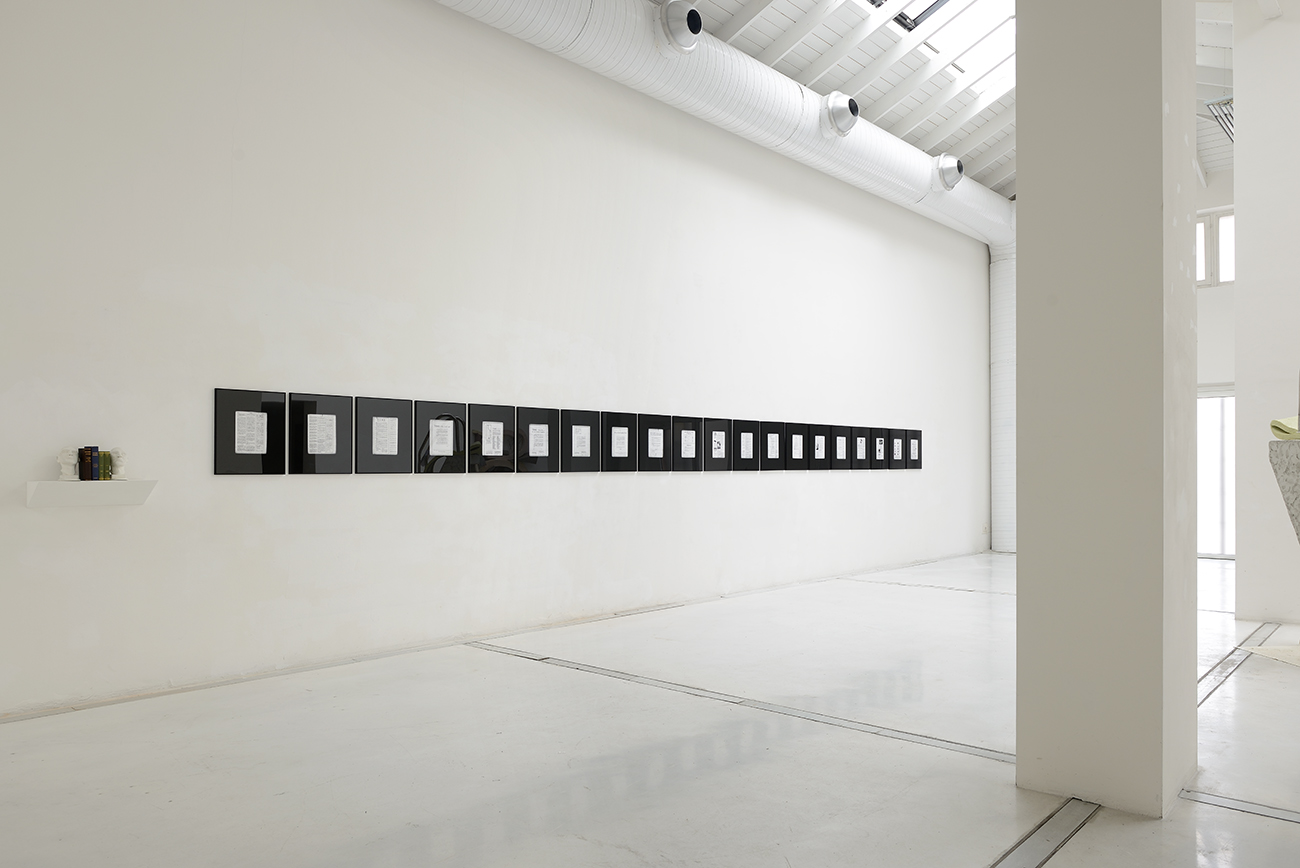 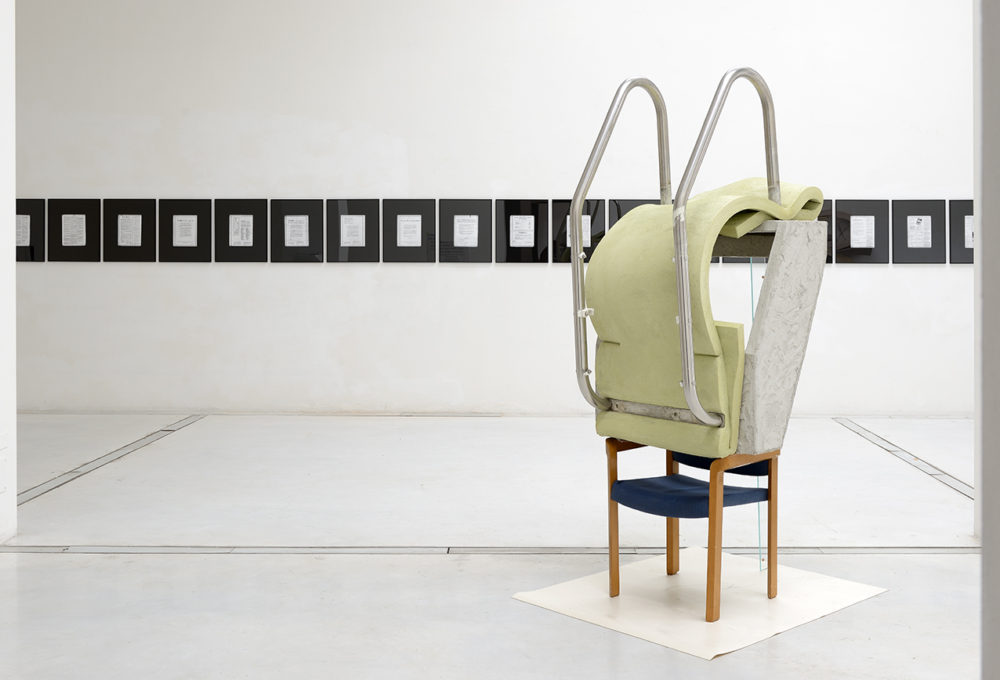 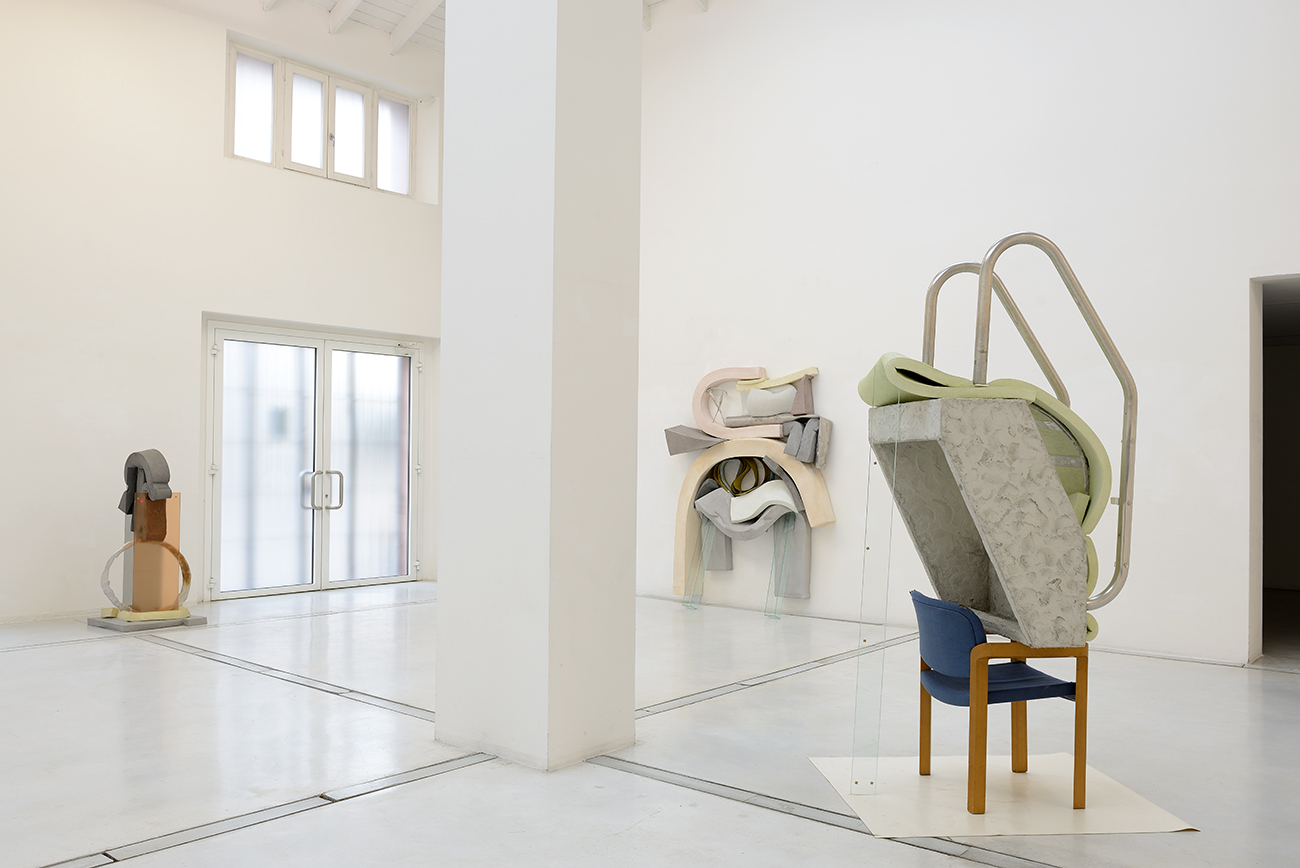 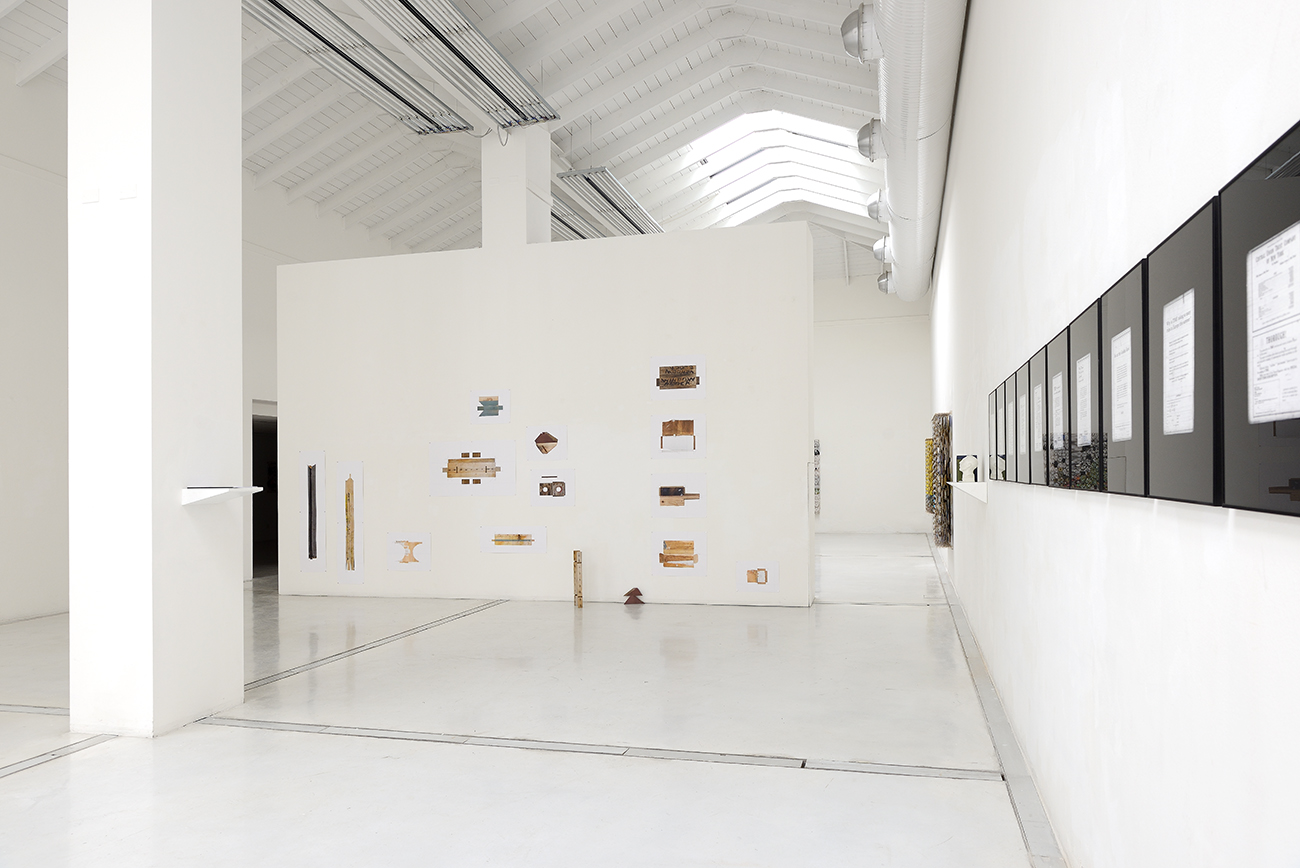 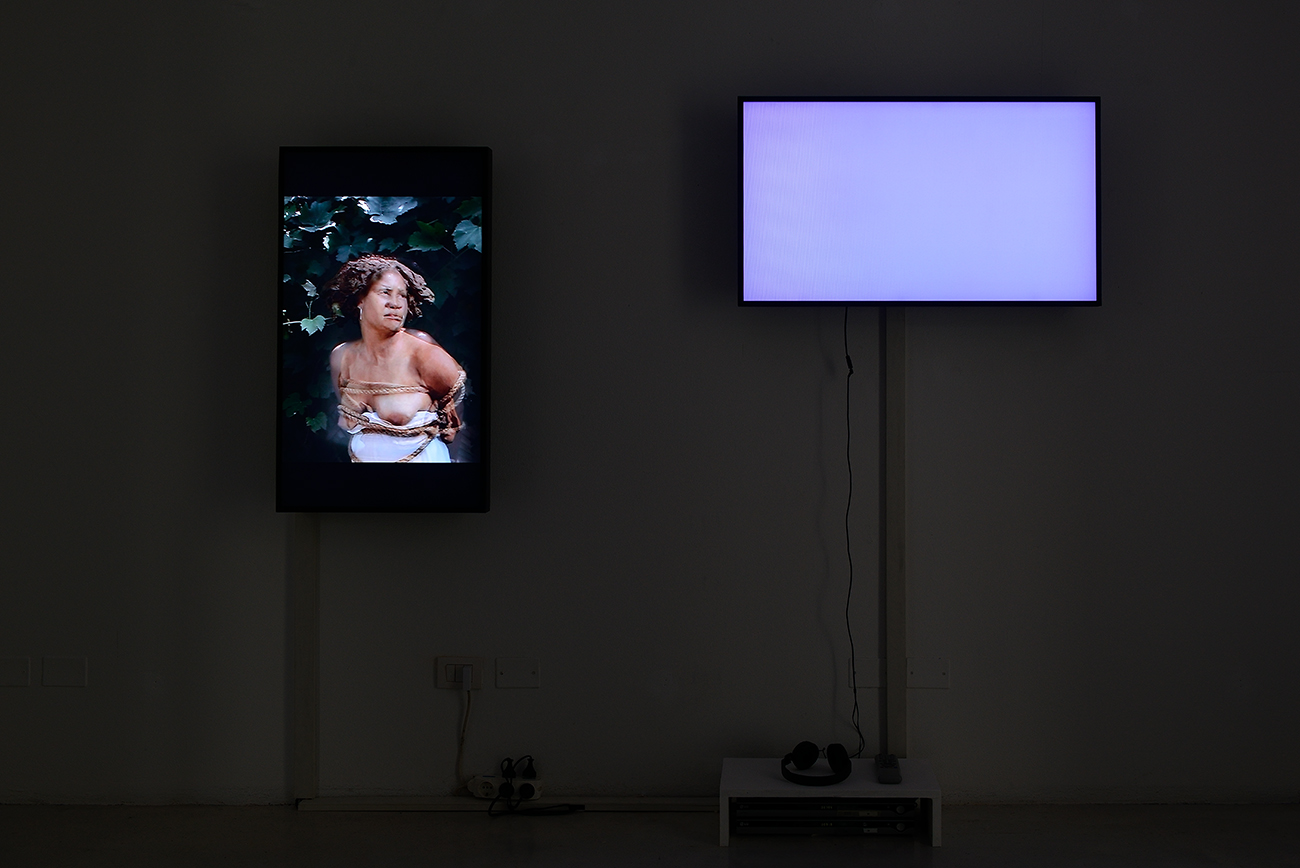 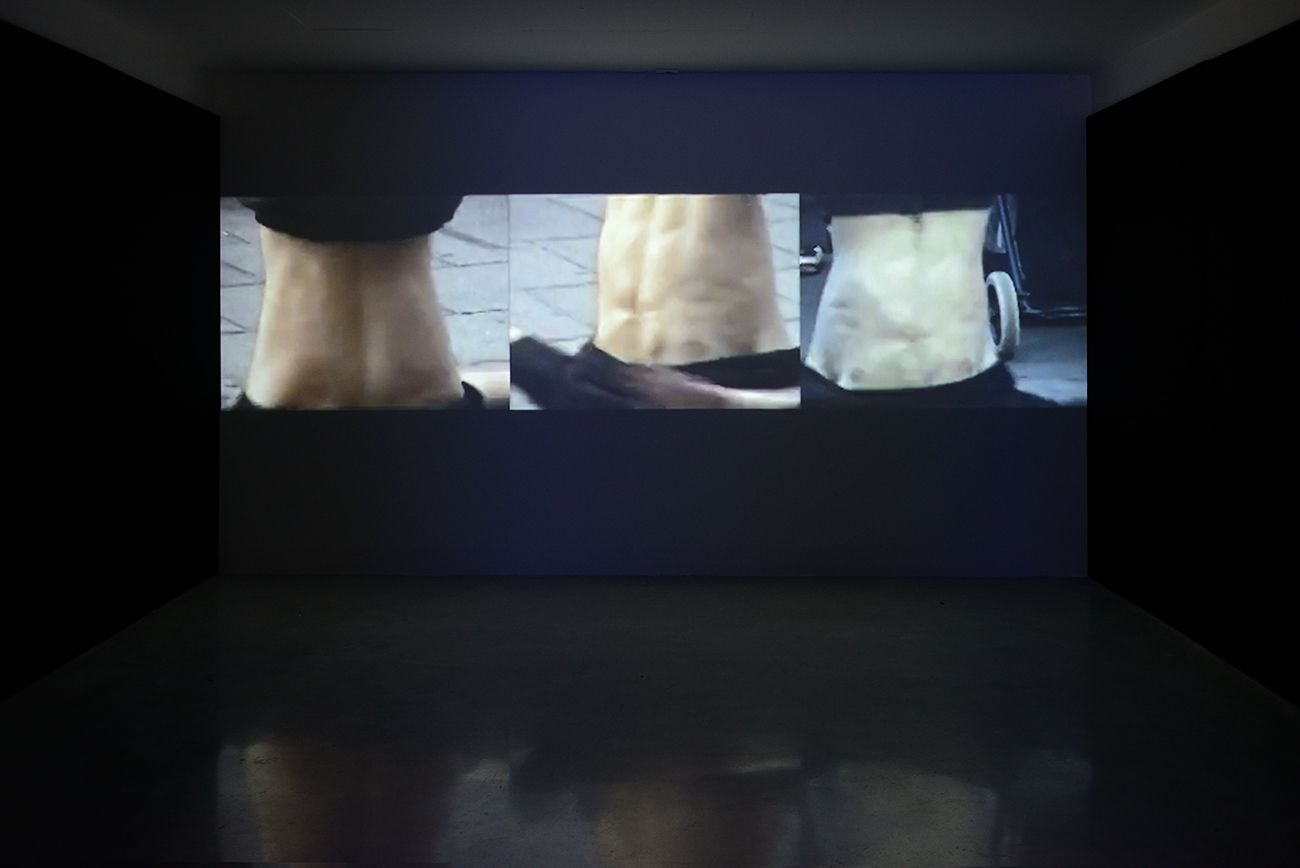 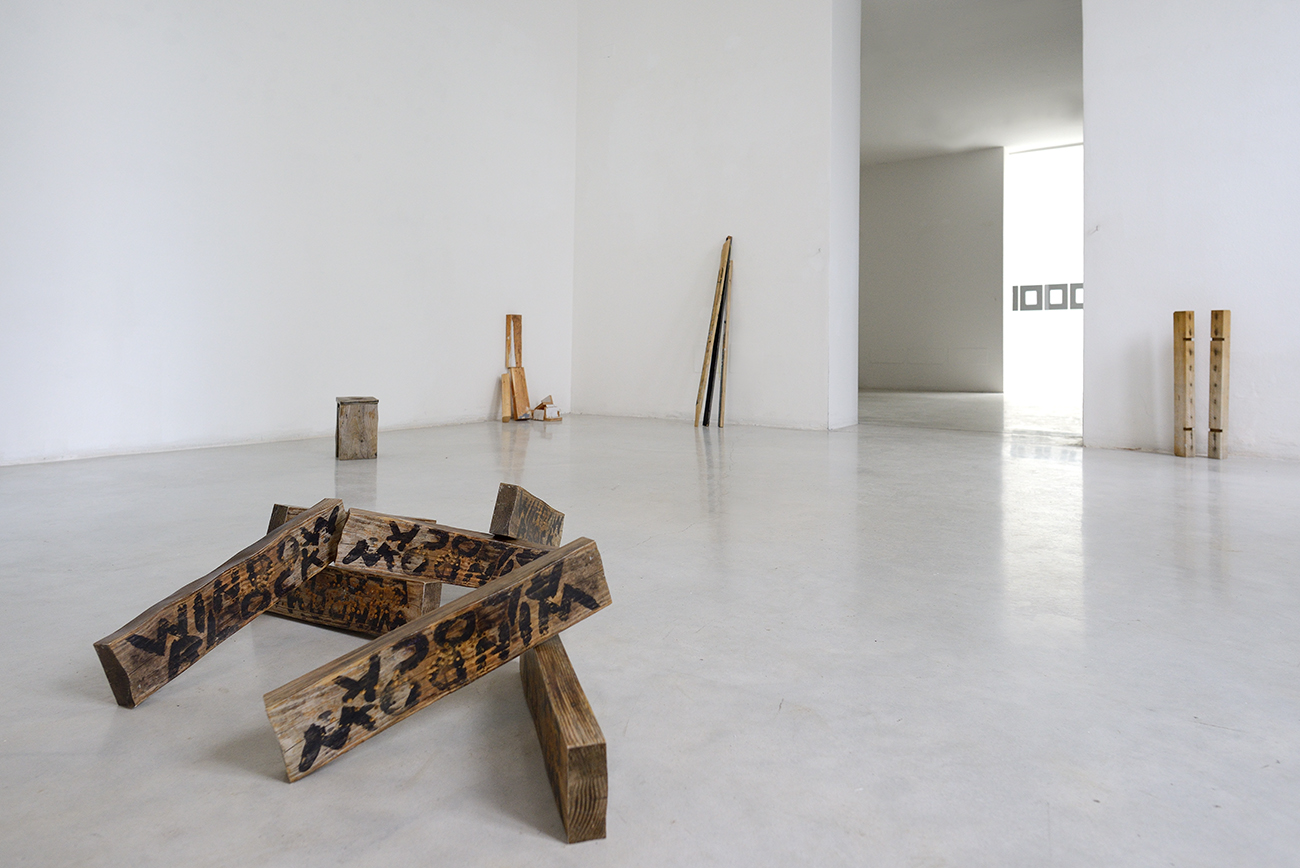 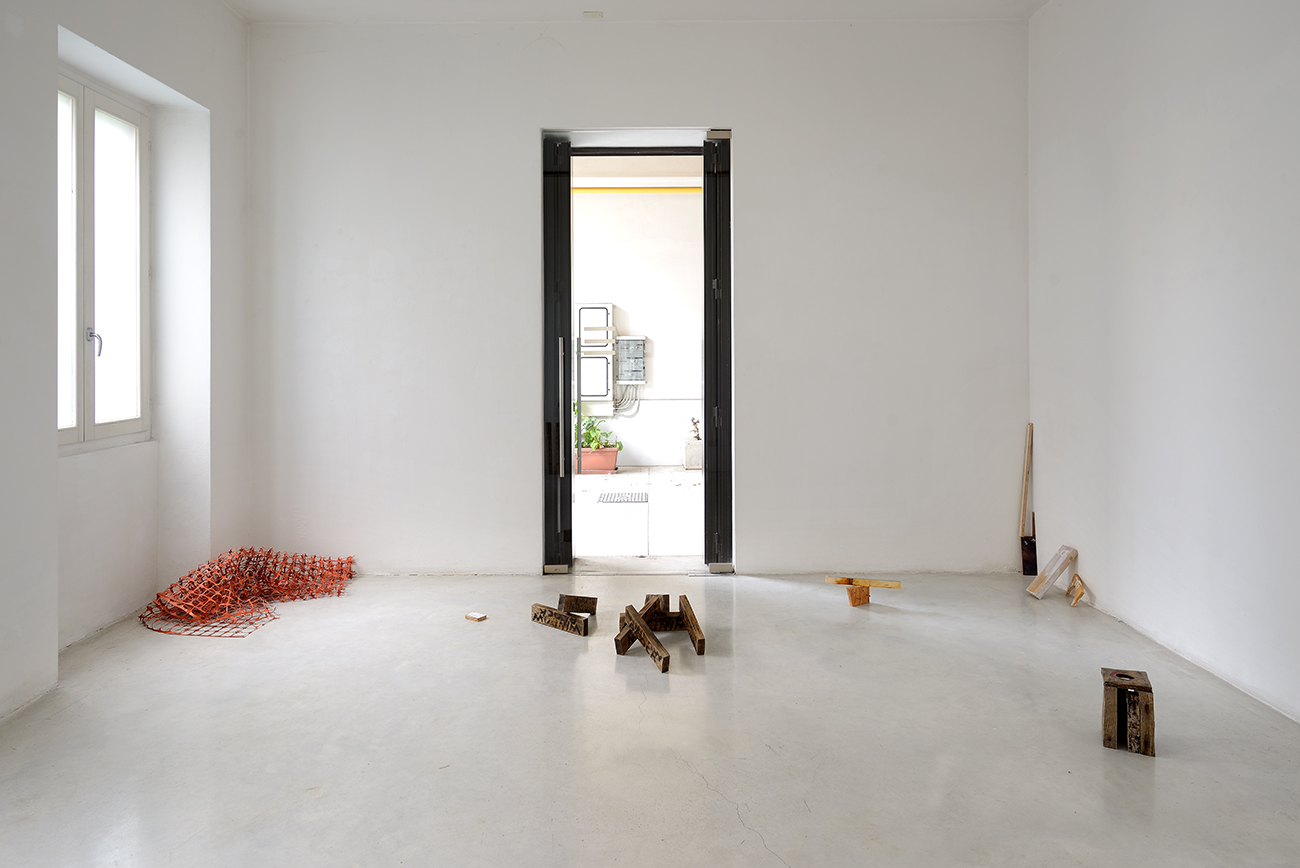 On May 4 2019 Studio la Città will be opening the group show The Artifact Labyrinth: unfixed histories and the language of transformation, a show curated by Jacob Hashimoto who, for this occasion, has invited four American artists, Dave Hardy, Dave Kennedy, Elizabeth Moran and Abbey Williams, to take part in a conceptual and visual interaction between their heterogeneous works of sculpture, installations, and video.
At the heart of this dialogue between the works on show is the concept of “process”, in the sense of a creative procedure undertaken by the four artists in different ways, according to the themes that they have chosen to convey through their works. The process chosen by each one is, then, the most efficient for giving rise to thoughts, for launching a provocation, an attempt to interpret the destabilising changes of the contemporary age, arguments that are often dealt with by the artists starting from their personal stories.

Elizabeth Moran (1984, Houston) uses installation and photography to investigate the journalistic activity of fact-checking, pioneered by TIME magazine in 1923. The first fact-checkers, all of them women, created control and research processes that are still used by famous press agencies for checking the reliability of information. Today this practice has been augmented by journalistic translation, considered to be the new important area of research in a globalised and multiethnic society, with the aim of giving a “truer” version of history. In the show, Moran will be presenting an installation consisting of a selection of pages from the past: all advertisements with a clear reference to the myths of literature (Homer, Shakespeare, etc.), used to attract possible new subscribers by promoting the idea of facts. These pages are taken from various issues of TIME, and they will be exhibited with the related Italian translation, an integral part of the work on the complexity of transposition.

For Dave Hardy (1969, Sharon), meanwhile, his creative process is typically that of assemblage. In his works of sculpture, finished during his stay in Verona, the scrap materials (old furniture, cement, expanded foam, glass, etc.) stand out in space like the ghosts of our age and challenge gravity: the waste matter of capitalism on the verge of the abyss. The artist inquires into how the various circumstances of a process can change the outcome, how tension and opposition can in fact link things together rather than separating them. Here in fact, fullness and emptiness, heavy, light or transparent elements push against each other and the works seem to float, hardly touching the floor: they survive by remaining standing thanks to their very opposition.

The structures of Dave Kennedy (1966, Tacoma), instead, inquire into the idea of anamorphosis, the ancient technique of representation that consists in deforming the image of an object in such a way that, seen from a certain angle, it seems completely different from itself. In his works there reoccurs a kind of analysis of visual evolution that often renders the “unaesthetic” as aesthetic, clearly showing that things are not what they seem to be and that identity is often unstable and untrustworthy. Thus subverting the idea of a conventional aesthetic and the relative value of objects in our society, a subversion that, yes, extends to our identities as people (think: race, ethnicity, social class).

In the show there is also a video work by Abbey Williams (1971, New York) which analyses the editing procedure typical of musical videos, and is created like the sampling of a song, mixing together old, low resolution films originally made in two or three channels before the age of the internet. The whole work is centred on the theme of loss, developed in all its many forms in each mixed video: the loss of a son, desire as loss (the condition of missing something or someone), or the loss of one’s own ethnic and cultural origins. 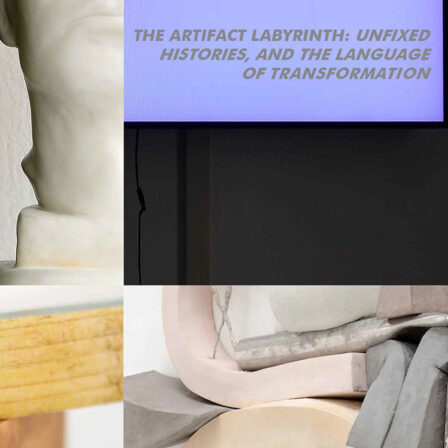