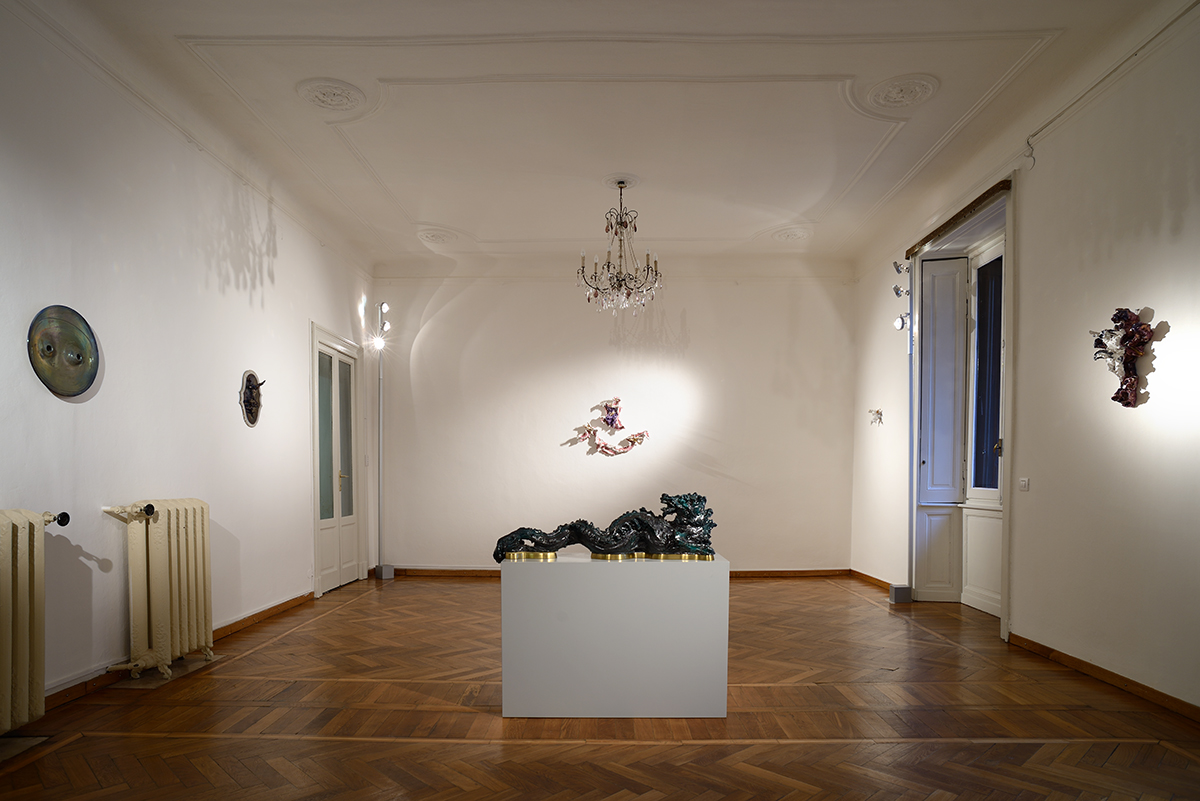 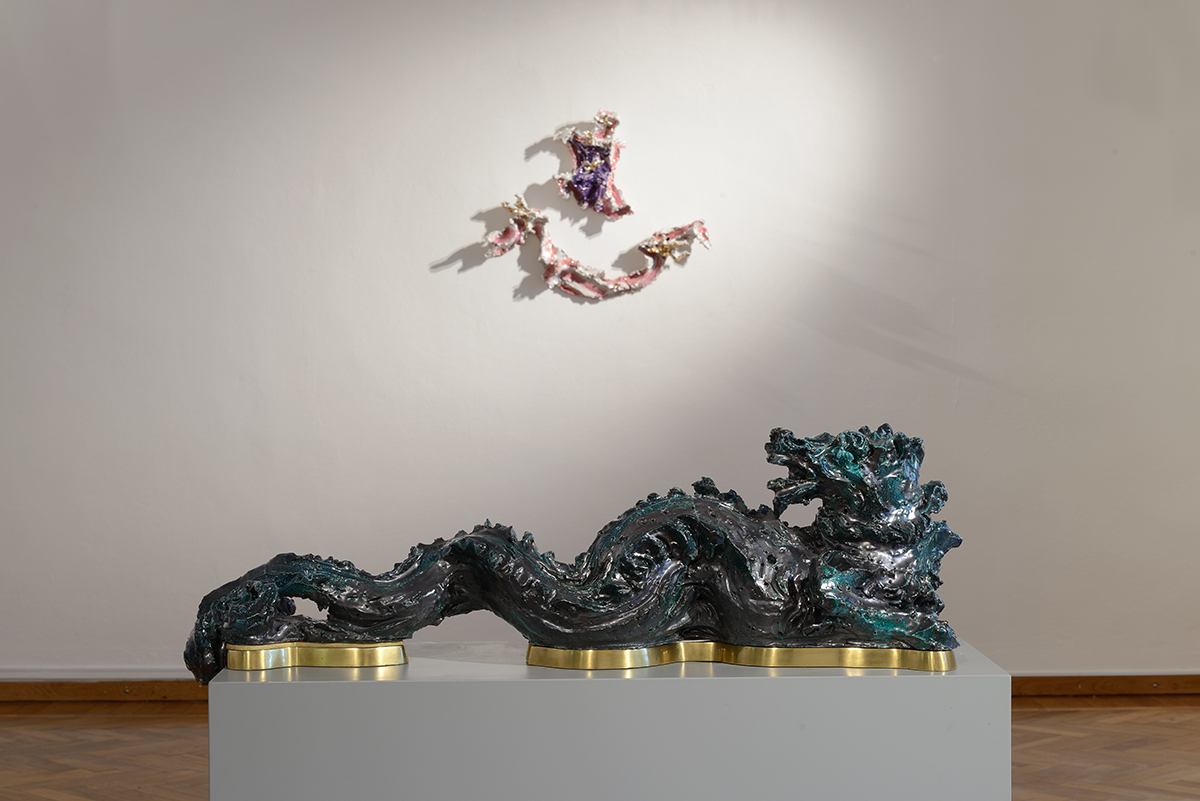 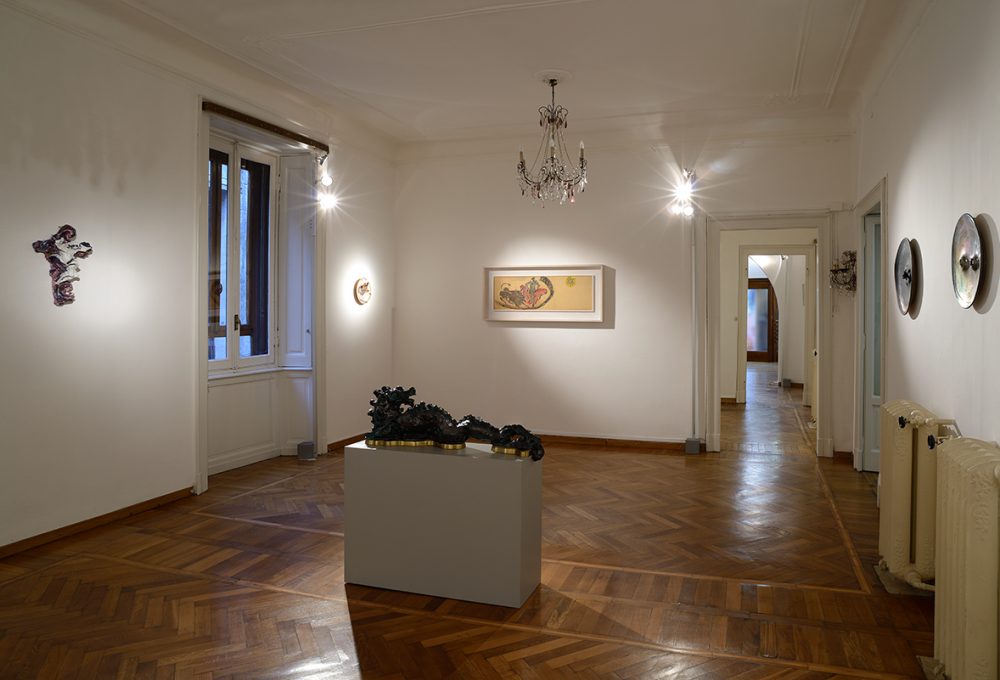 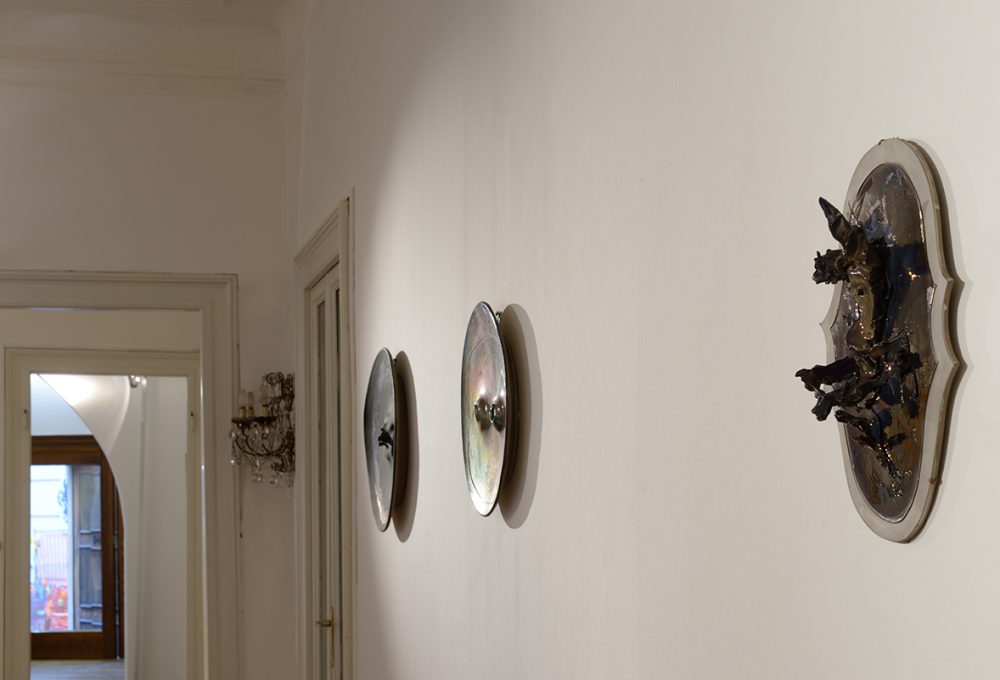 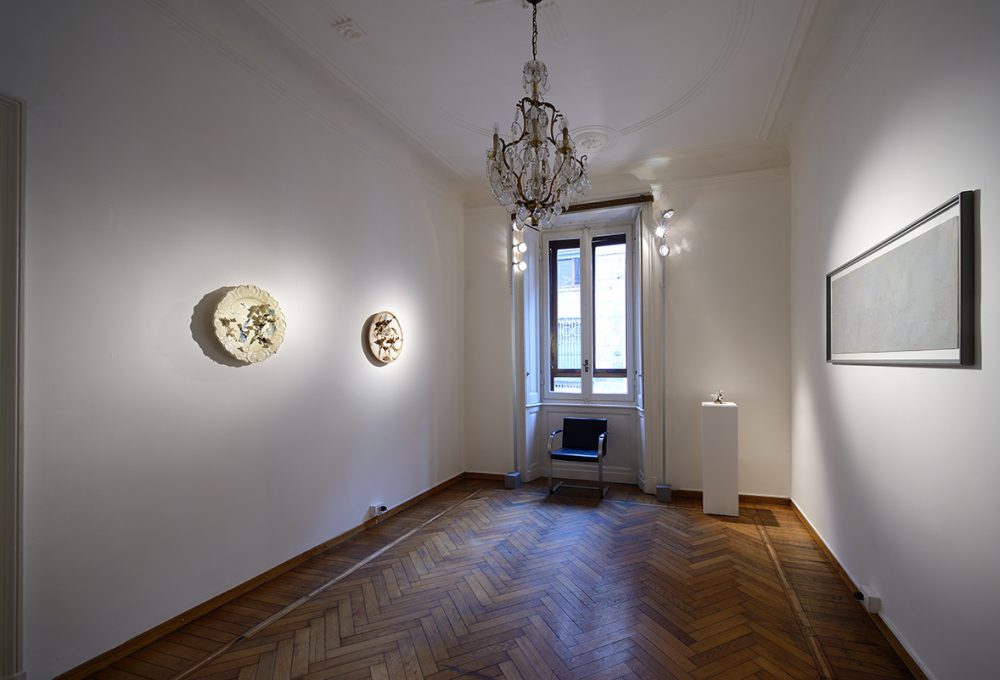 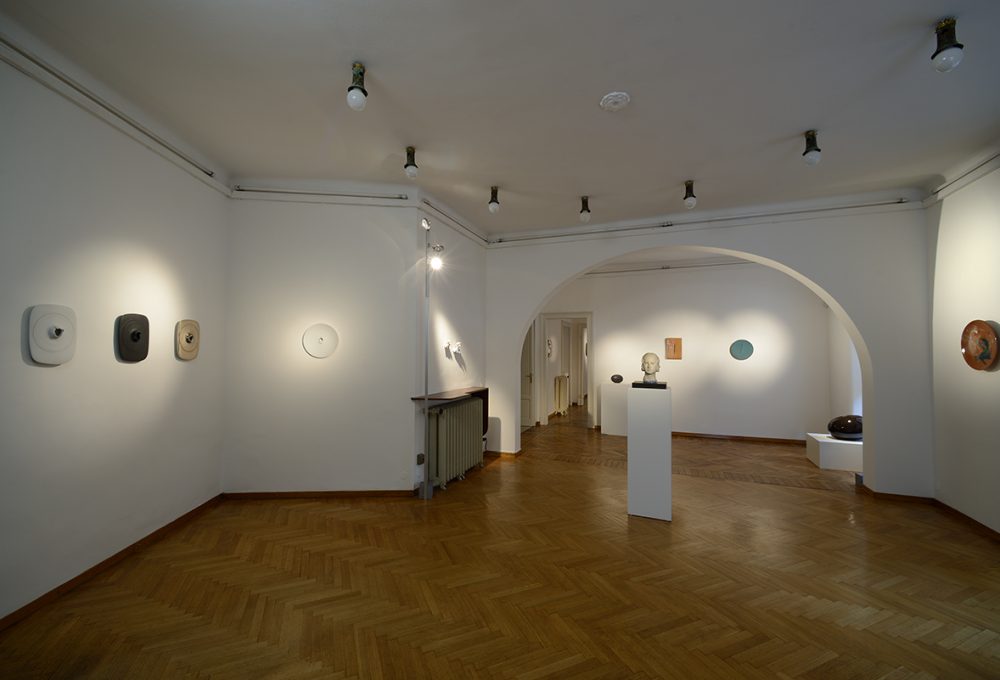 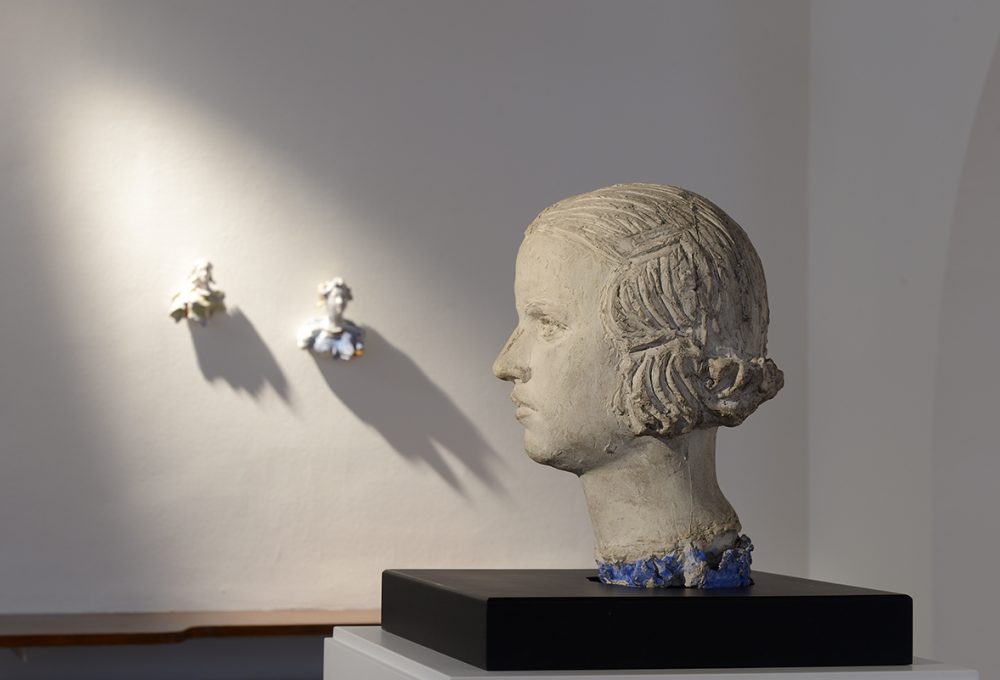 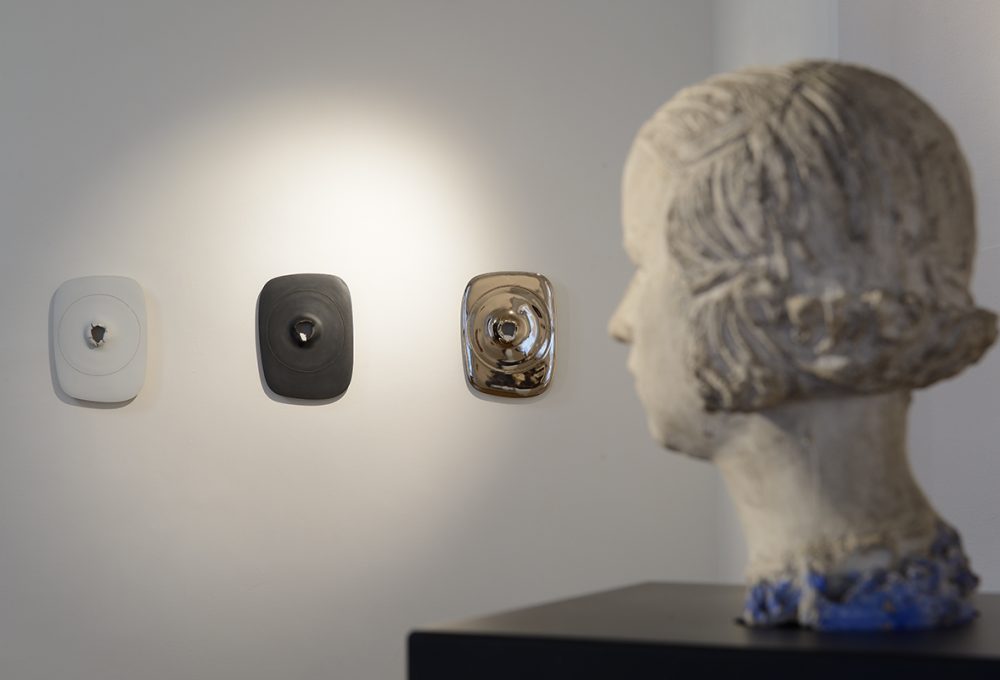 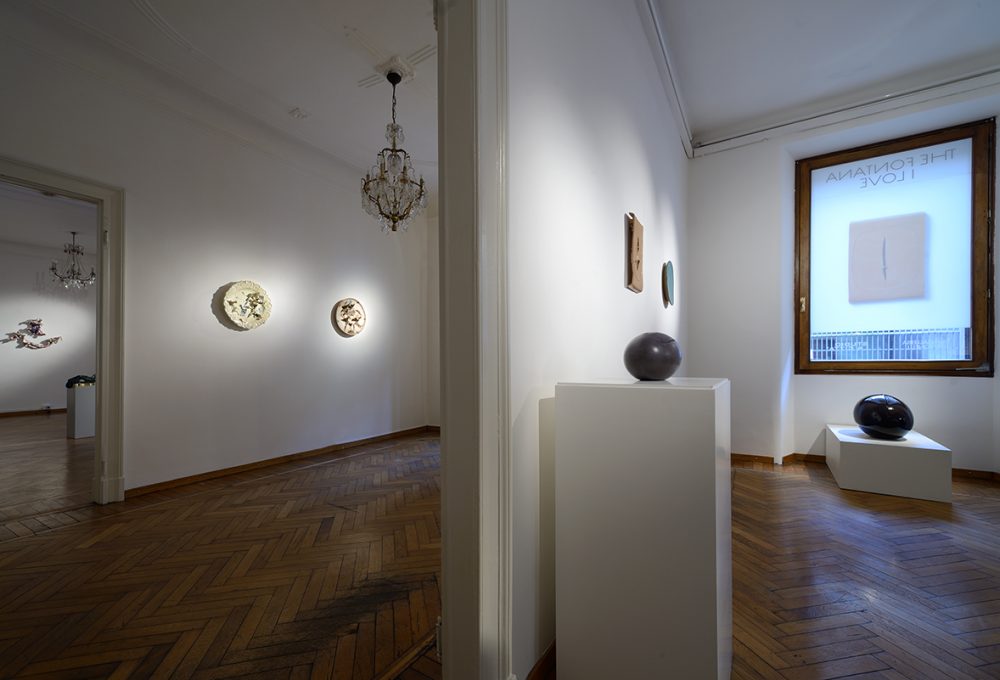 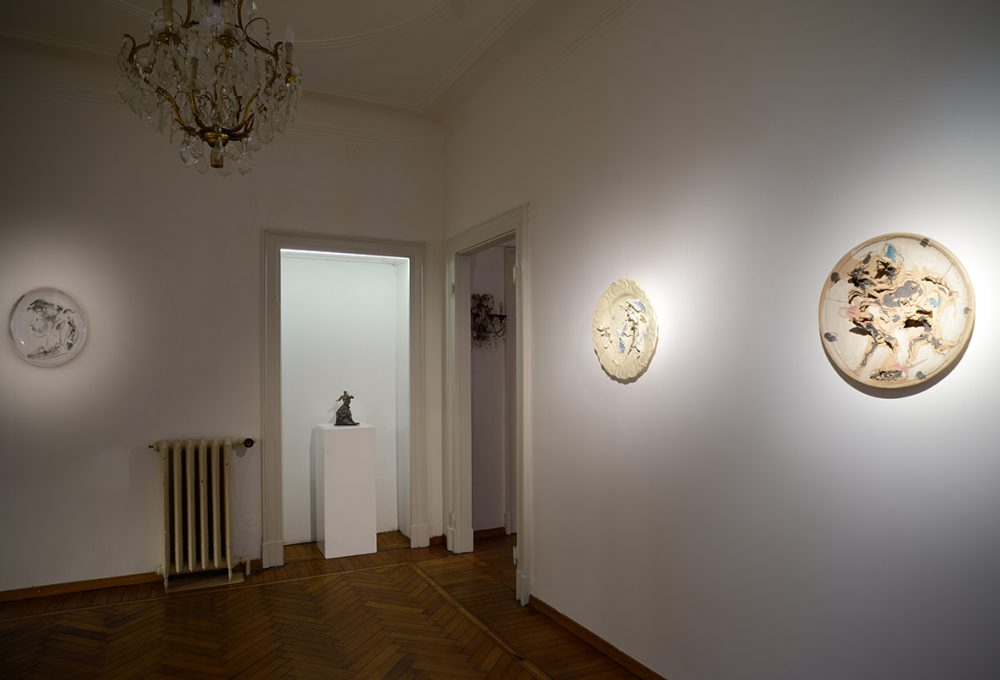 The Fontana I Love is the title of a show devoted to the ceramic and plaster works of one of the greatest twentieth century Italian artists. The Galleria Tonelli and Studio la Città will be showing it to an international public on the occasion of Expo 2015. The show is part of the Arte Milano exhibition and publishing project that will bring together five Milanese galleries and two Foundations. The seven participants are: Galleria Blu, galleria Lorenzelli Arte, Galleria Milano, Galleria Tonelli/Studio la Città, Studio Visconti, Fondazione Marconi, and Fondazione Mudima.
This initiative is inspired by the magazine of the same name published in Milan on 1 May 1972, when it was also set up and financed by seven Milanese galleries. Its aim was to become a discussion platform for the themes and contemporary events to be found on the Milanese and international art scene.
The present publication of Arte Milano is promoted and distributed free of charge in Italy and abroad; it is aimed at publicising the idea of a city actively involved in cultural promotion, and pinpoints, through the work of galleries and foundations too, the most recent developments in contemporary art and its history, and of those artists with a consolidated reputation and known throughout the world who have made Milan a focal point for art today.
The exhibition promoted by the Galleria Tonelli and Studio la Città, Verona, is part of this logic. They have decided to present Lucio Fontana: “a genetic figure and, without rhetoric, an epochal one” – as the critics Castagnoli, d’Amico, and Gualdoni describe him – an artist who was an absolute reference point for the artistic and cultural life of Milan in the post-war period. 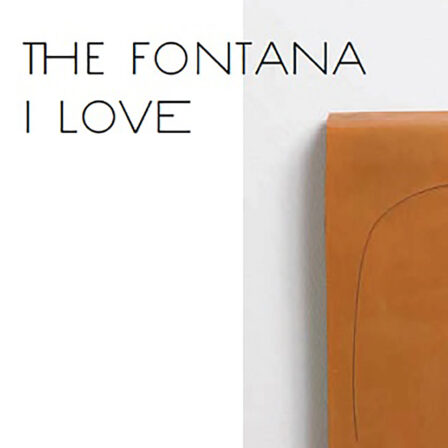 UCIO FONTANA, The Fontana I Love