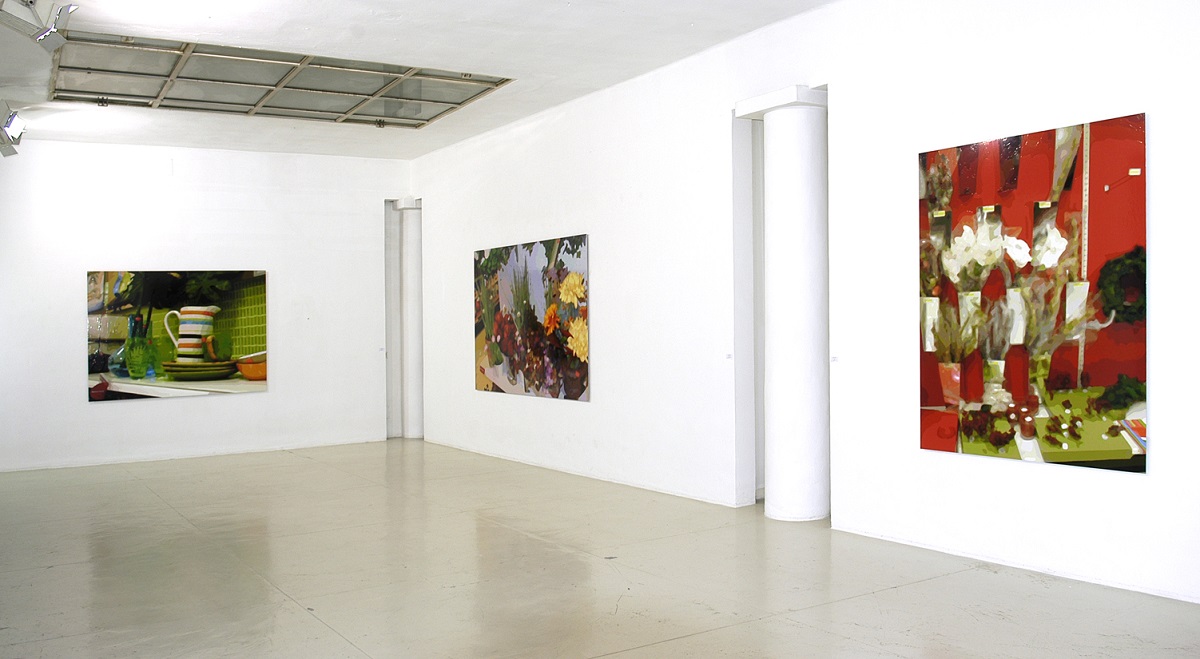 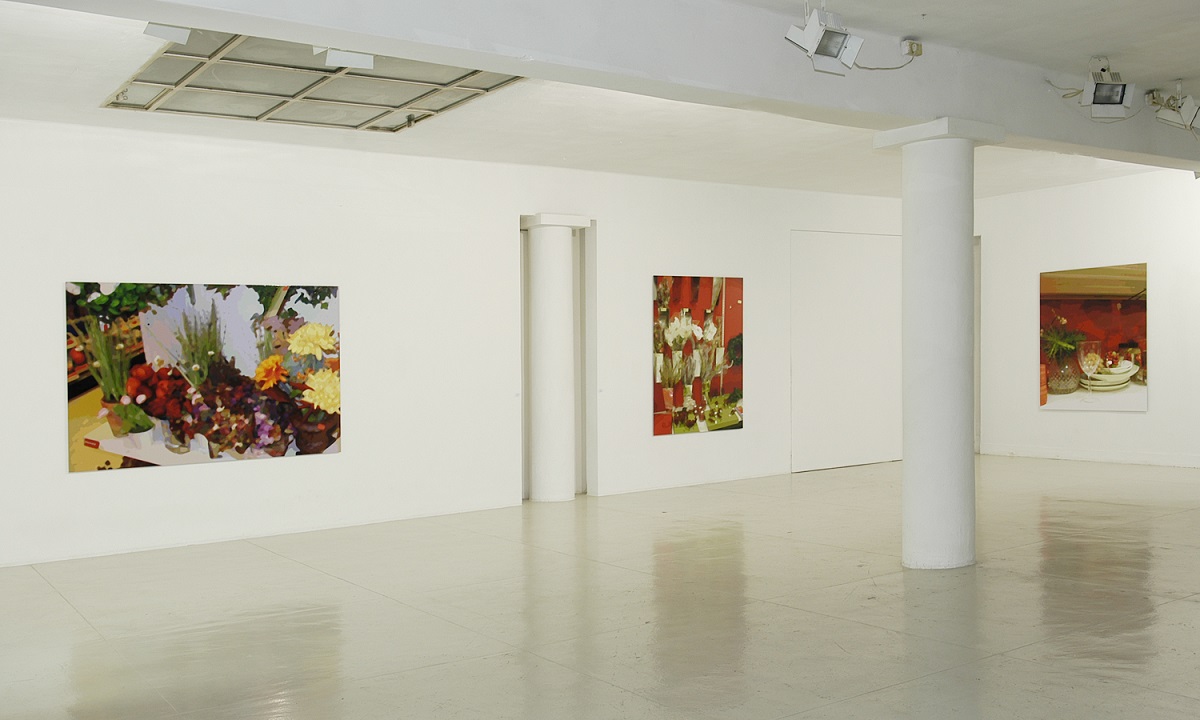 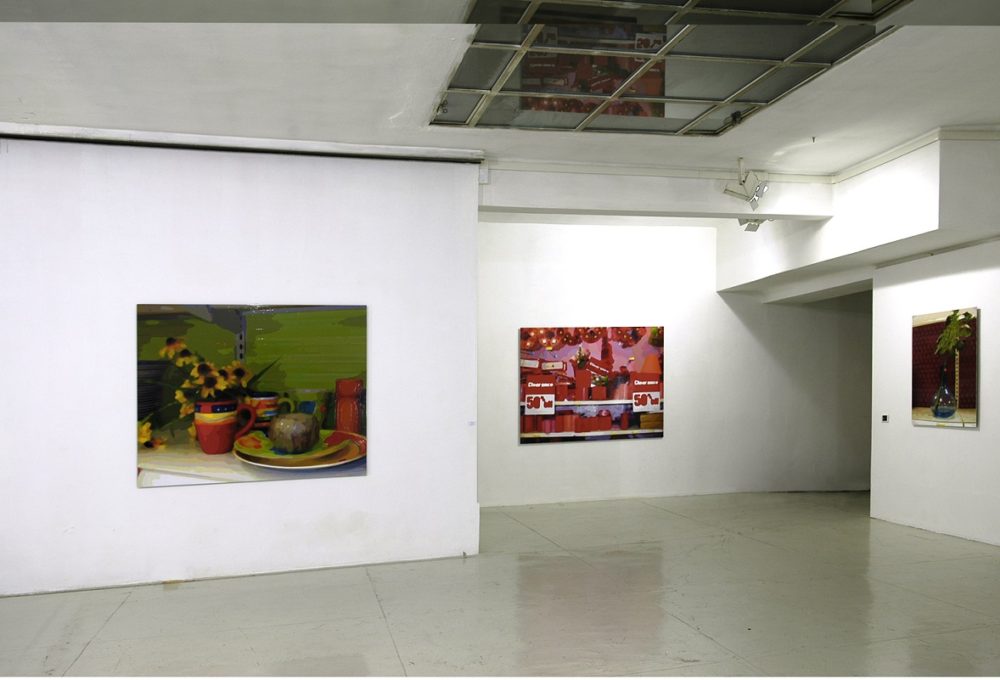 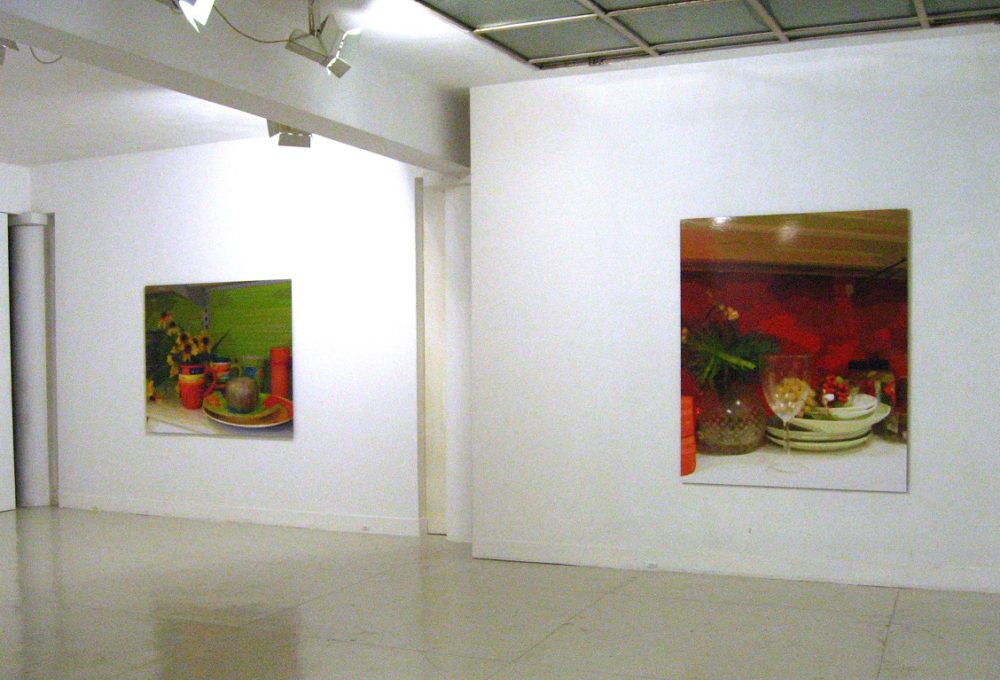 Still-life. Literally “unmoving, silent life”, the representation of a discrete, humble object that becomes “forma fluens”, an animated presence, the place for visual sensitivity. We were taught all this by Mannerism, the most important movement of this genre of painting, with its ingenious transgressions, its artifices, its metamorphoses. And yet the still-lifes of the American artist Timothy Tompkins (Long Beach, California, 1967) also vibrate with air, light, and liquidness just as though the image were something precarious, making (or unmaking) itself before our very eyes. Obviously, there have been eliminated all ornamental, particularistic, descriptive data, as have also all those relating to allegory, symbolism, and metaphor. Tompkins’ attitude to the world of objects is that of being confronted with something austere, ordinary, banal (rather like Chardin, as he himself says). And then he photographs it, not to capture a memorable instant but, rather, to shoot an moment of unimportant life: domestic interiors, the backdoors to shops, sloppily laid tables. The following intervention with the computer is an attempt to stalk, to drive out, to free these “ordinary things” of the waste they have been smothered in: virtually an interpretation of the image that thus finds itself deconstructed, altered, emphasized.

The extremely brilliant enamels imposed by the technology used (and that are applied onto an aluminum sheet) arouse, in fact, an idea of something pushed to the limits of abstraction, making the work “oscillate” and the theme vague. And so the references to art history and its genres are never simply copies or repetitions. Just as in a society with a widespread esthetical aspect “things” extend beyond their physical boundaries, so Tompkins’ still-lifes lend themselves to a more complex conceptual dimension. What were friezes loaded with intimate meanings now become multi-relational images, and what were superbly knowing compositions become “unleashed formal excitements”.