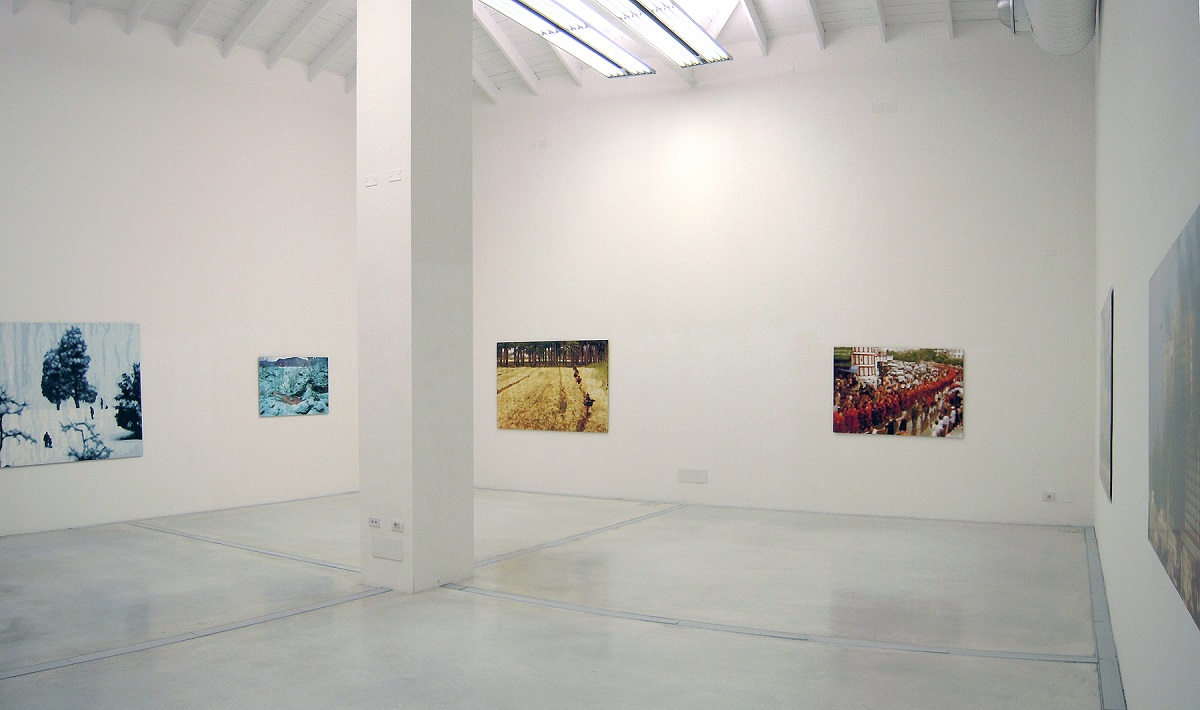 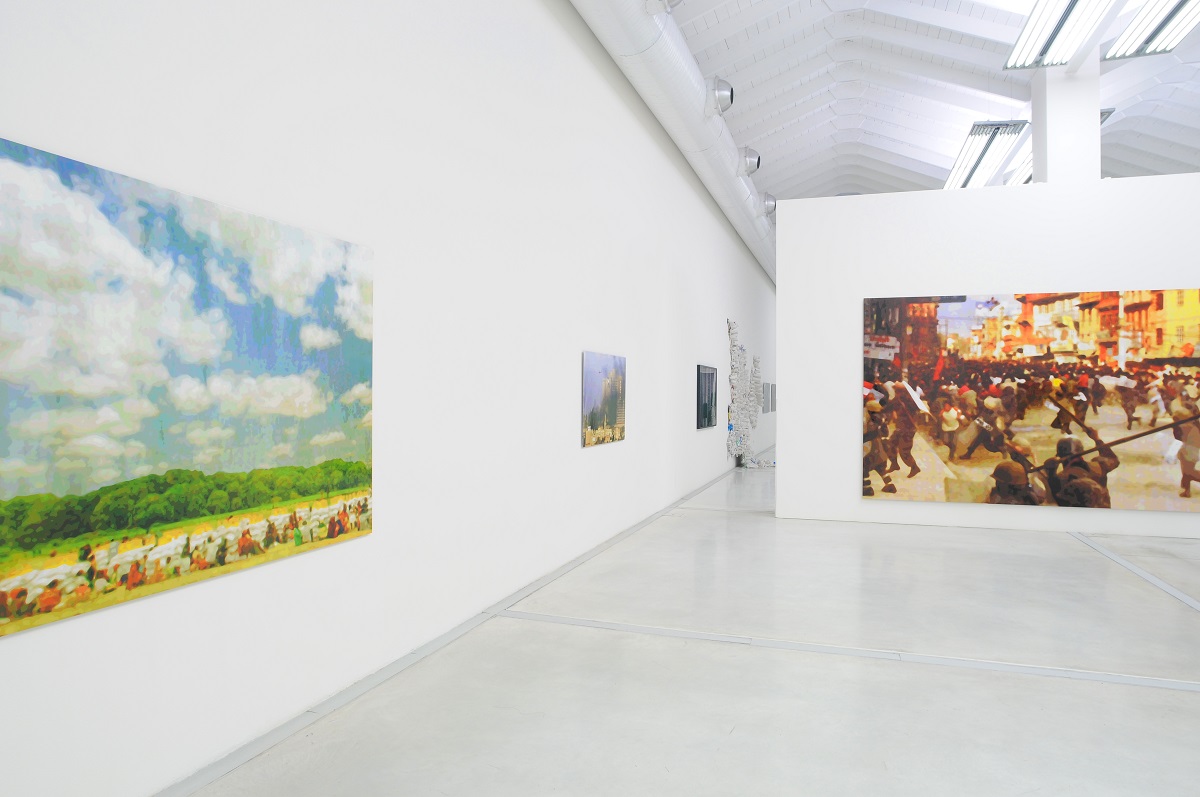 Timothy Tompkins perceives and deals with the social, personal, and cultural problems of reality (the here and now) by uniting himself to the force of the tradition of images. He takes his subjects from the media (magazines, the Internet etc.) or from his own photos; these are later transferred onto aluminium in layers of industrial paints which are never mixed but are superimposed in veils of colour. Using photography as his reference point, he plays with diverse levels of meaning by making the work progressively waver between the vagueness of the painting and the sharpness of the photography.

After Friedrich, After Corot, After Turner, After Latour etc. are not, then, a simple inventory or a mere quotation of figures taken from art history, but a rediscovery of the very roots of painting, the intrinsic sources of working.

“It is as though Tompkins really wanted to undertake an action of distancing himself from the weight of the (mass media) world: in fact he is not content with a first glance or the brazen flash of news items but, instead, he searches for an image in which there agitate and act chains of gestures imprinted by time, dressed in memorial traces”.

The aim of his reference to the history of art is not that of recuperating and reproducing the work of a certain artist, but of continually inventing a new way of seeing, of immersing himself in questions of language, of discovering unusual formal definitions. So we can understand just how all Tompkins’ actions are dictated by a kind of archaeological model or, rather, how such a model develops through layers or, in other words, through the depths of materials. 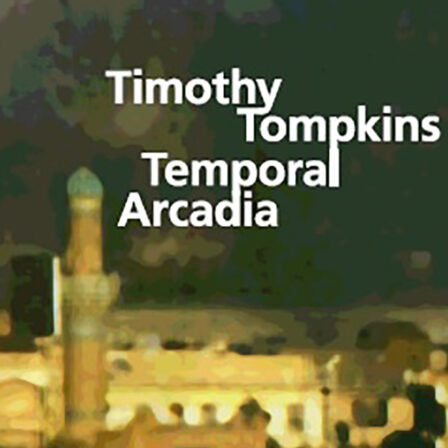