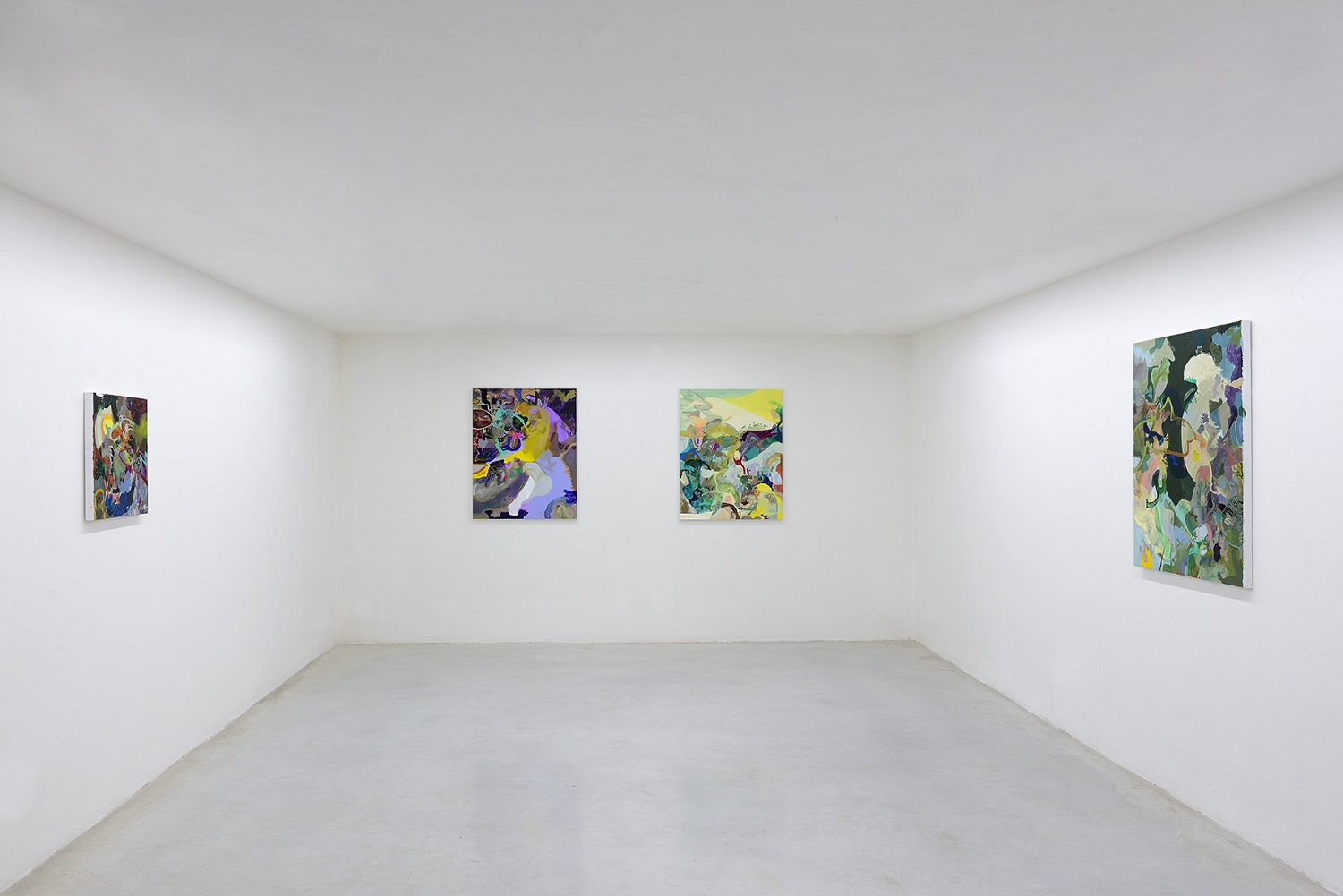 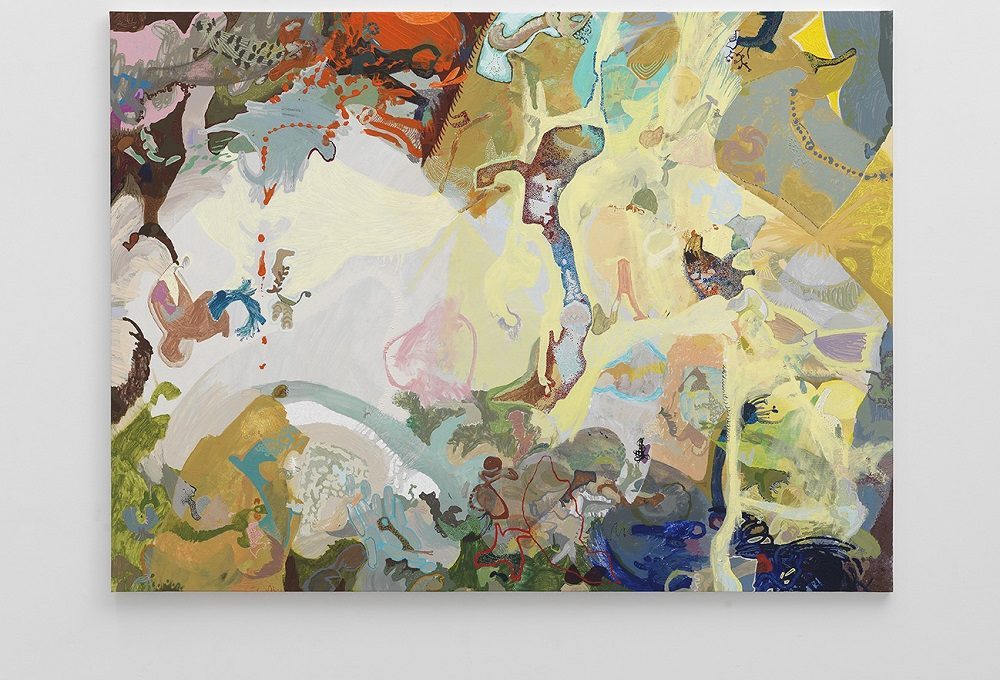 Rallenting – Codri Earthquake is the title of the first solo show by Victoria Stoian in the rooms of
Studio la Città. On show there are a selection of works recounting the devastating earthquake that
in 2011 destroyed a region of Moldova.

The project consists of 52 canvases, some of which are still in progress, called Codri Earthquake
and tell of the 52 seconds of the violent earthquake – of a 7.5 magnitude on the Mercalli intensity
scale with epicenter in Vrancea (Romania) – that on 25 August 2011 hit the town of Chişinău, the
artist’s birthplace where her parents still live. The area of the Codri, the largest forests in Moldova,
was the region hardest hit by the earthquake and is the artist’s centre of attention. In these works,
Stoian, by way of sinuous lines flanked by sharp marks, and colour contrasts underlined by
chiaroscuro, pays close attention to fragility and to the power of nature. A nature that creates and,
at the same time, destroys.

In her works Stoian expresses her fascination in the link between change and destruction by
narrating the relationship between life and drama. An absence of geographical, mental, and
psychological reference points gives rise to panic, interpreted by the artist as a possibility for
freedom. Through this metaphor of a natural catastrophe, Stoian deals with chaos as vitality opposed
to stasis.

The show is illustrated by a critical essay written by Clara Sofia Rosenberg.