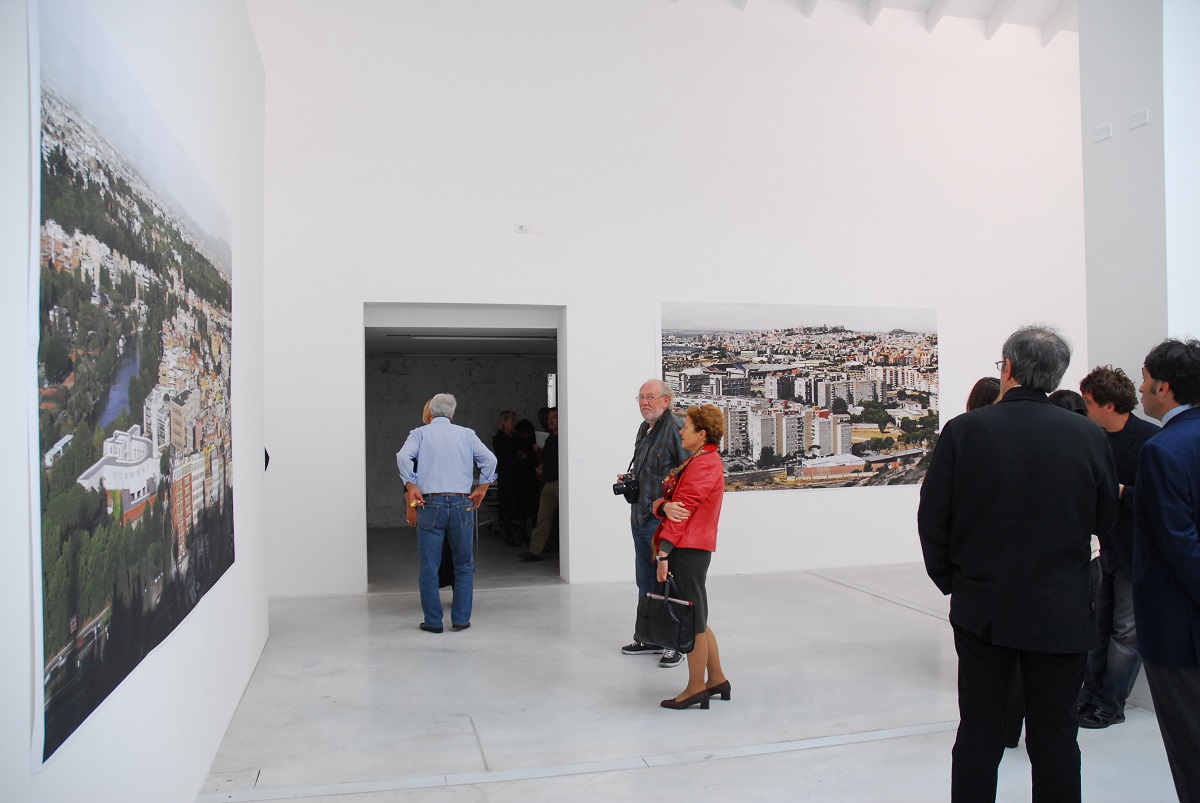 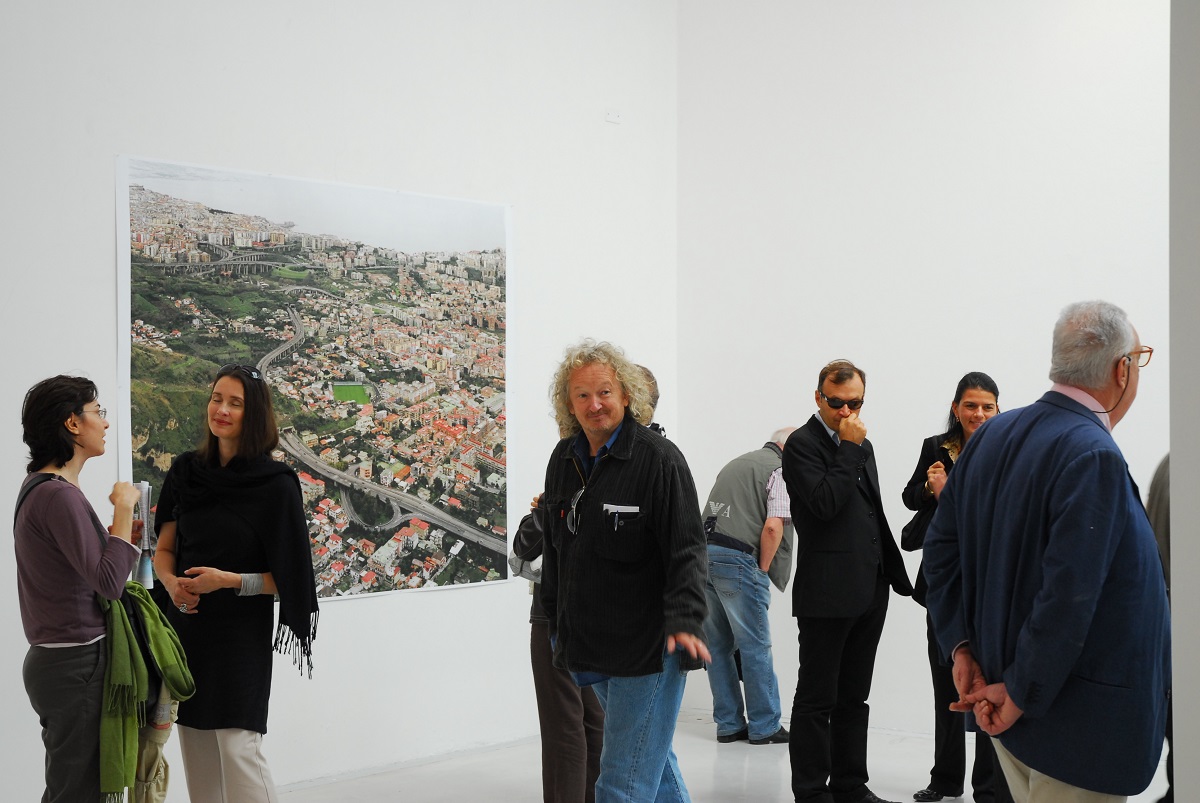 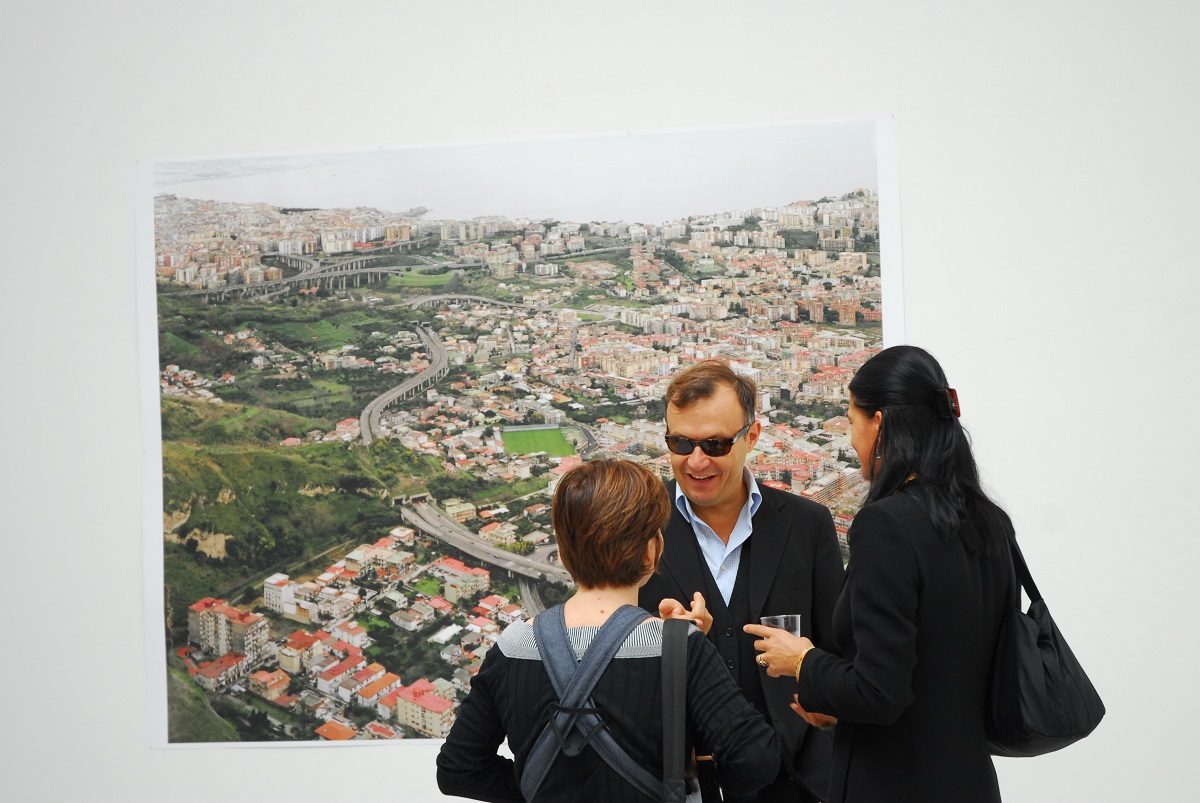 I think that it is not so much people who change cities but that, almost automatically, they both interact and begin to resemble each other, almost like a migration of solid elements or a transferral of spaces. Humanity neither seizes all the images, nor is completely aware of what happens, in and to cities: my work involving buildings is an instrument, and the city itself becomes a form of language.
BUT DOES THE EYE SEE?
(homage to Fischle & Weiss)
The most amazing characteristic of photographic art is its specific ability to capture the totality of figures and moments, spaces and events. Always and anywhere.
At times we become aware that it is difficult to distinguish the container from the content. Choices, gestures apparently less central contribute to form the work from the depths.
So there is no difference between theory and technique, the horizon and a post planted in the earth.