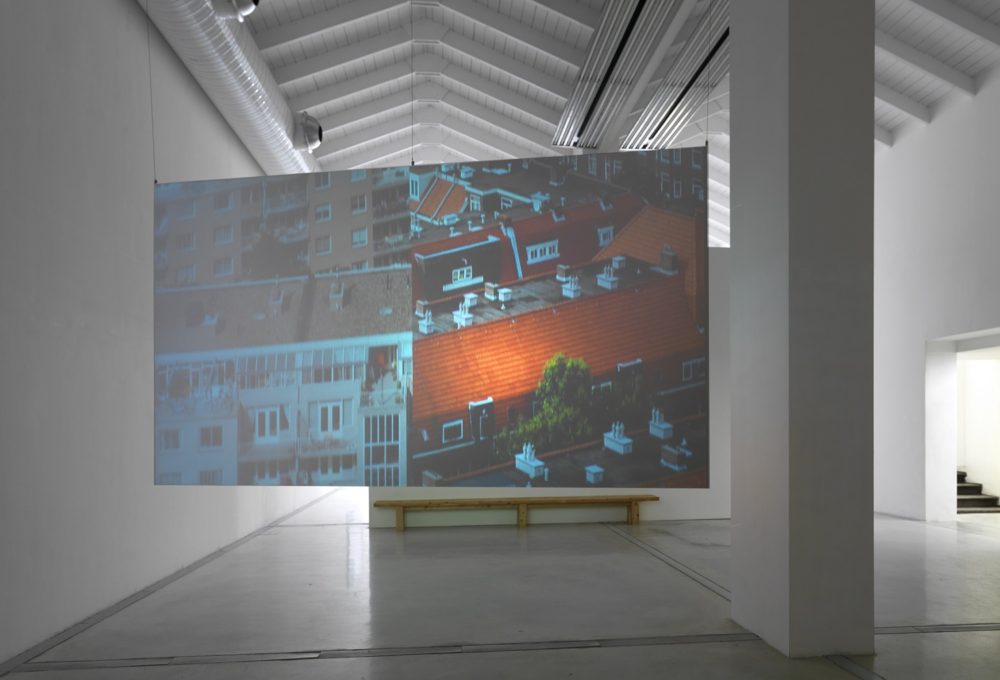 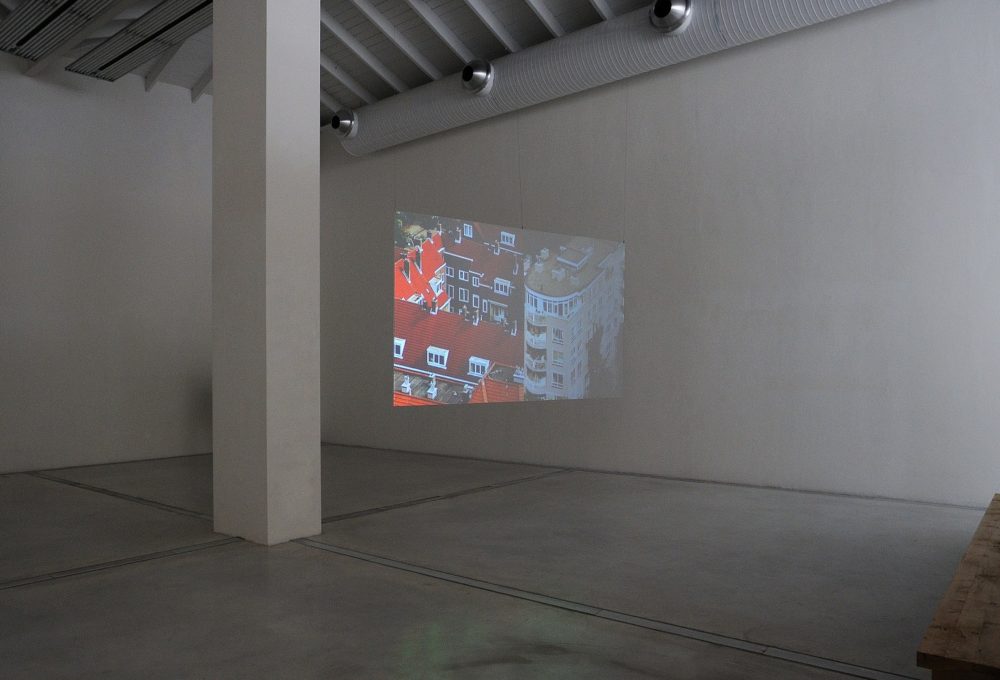 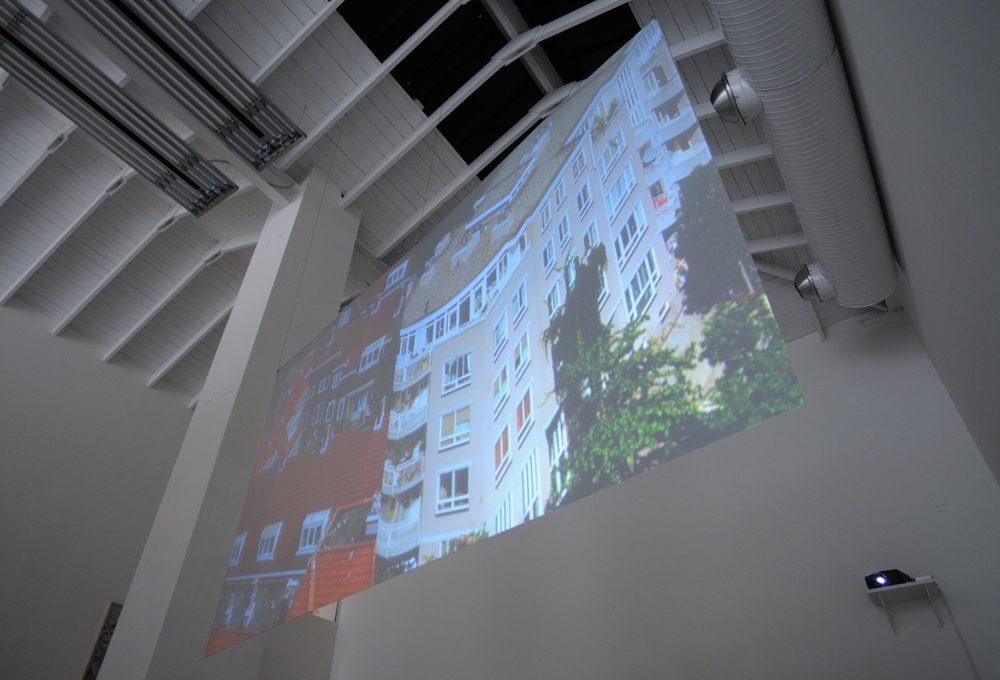 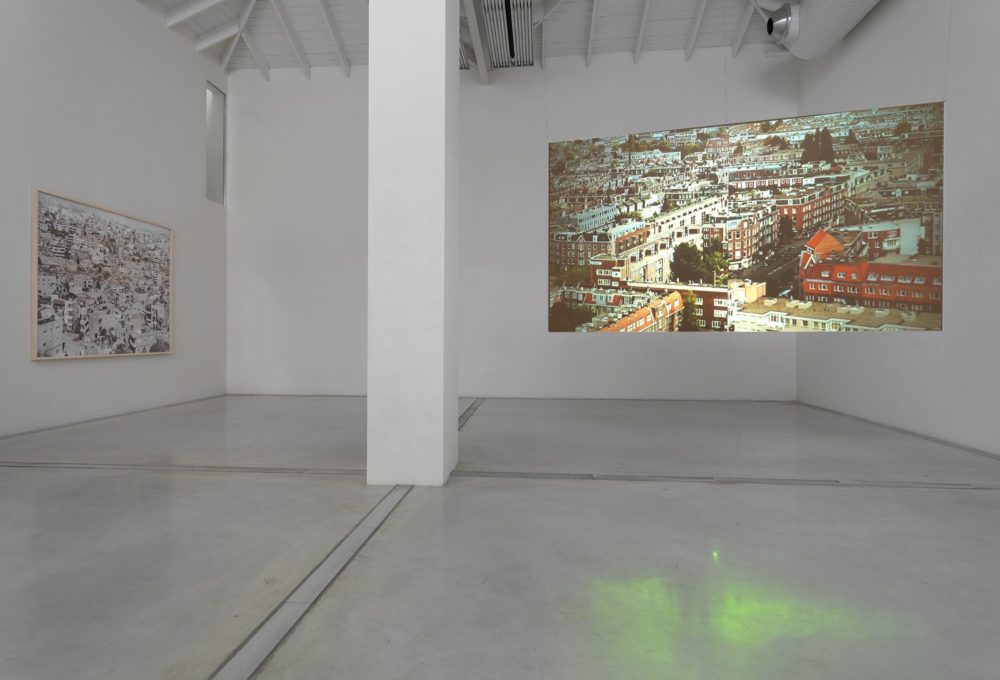 You try to find where you are in a photo by Vincenzo Castella just as you do when, to your surprise, you find yourself lost in a city. And yet these images by Castella are nothing other than city panoramas. The viewpoint is from above, the scene is in perspective, the space seems to be reduced to a decipherable
and legible topography. But on the contrary, the panoptic view of a situation that ought to guarantee a stable and total unity, reveals to us instead another kind of spatiality: a totality of simultaneous possibilities, fragments of plausible paths, sudden deviations, and elusive resistances which evade any
kind of spatial classification. Castella’s urban images allow the reappearance of everything that panoramic representation necessarily excludes and suppresses: the inhabited city, its imperceptible procedures, its real functions, and space as it is really experienced. It is as though a kind of vertigo
has insinuated itself into the horizontal surface that saturates, through the superimposition of architectural layers, the image’s visual field. Castella’s great city fragments always display themselves as the architectural effect of movement from below, of functional redistribution, of continual metamorphoses, and of slow accumulations. Behind each layer there is always another which then reveals yet another again, the result of various and multiple connections that cannot be ordered, of a-centric systems. Castella analyses urban paths and trajectories as the plot of some story and, just as those of Viktor Sklovsky’s tales are nomadic, so these urban plots return, with the same spatial matrix, to different latitudes and longitudes, like a kind of urban subconscious, a known but hushed narration. To shift from one image to another in the SLIT book is like undertaking a motionless journey, not in transit, within a single city. The urban network of Turin or Amsterdam, the blocks of houses in Le Havre and Berlin, the settlements in Naples or Jerusalem, link together as a result of repetition and difference
where there are no copies, analogies etc. but only an endless totality of individualities, multiplicities, and developments. Didn’t Deleuze say that the real nomadism is that of those who do not move?
Marco Scotini