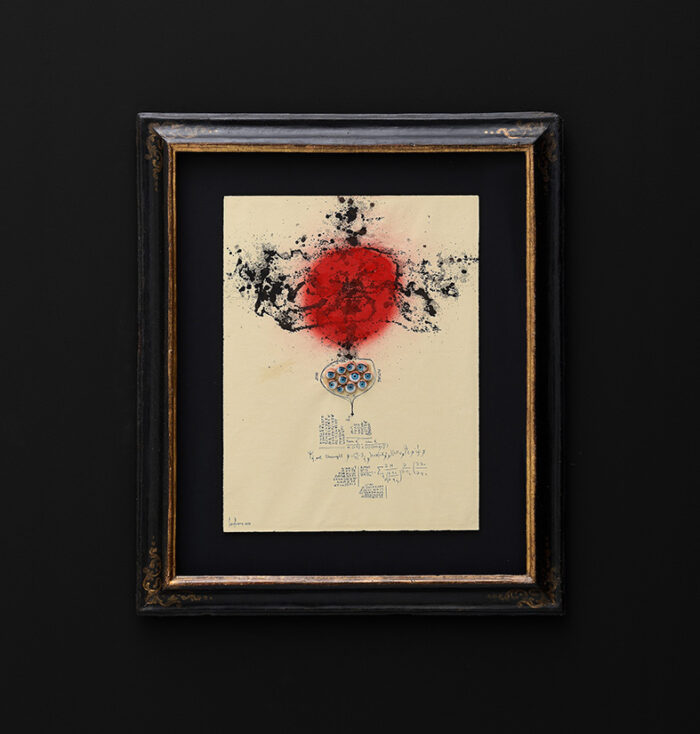 From 07.01 to 10.09.2022, the Mart Museum of Rovereto presents the exhibition: Eros and Hypnos, in collaboration with Associazione BelleArti from an idea by Vittorio Sgarbi and Massimo Minini, curated by Denis Isaia. The exhibition builds on an important collection of drawings by Pierre Klossowski put in dialogue with the work of Pierre Molinier, Carol Rama and Hans Bellmer. On display it will also be possible to admire a selection of works by Carol Rama recently exhibited in Verona during her solo show at Studio la Città (ended up on May 28th).

The son of two Polish artists and brother of the painter Balthus, Klossowski was a prominent intellectual in the 1960s who influenced, in particular, the rereading of the work of the Marquis de Sade. In the work of Carol Rama, like that of Klossowki and Molinier, both are targeted by a common attitude whose nonconformity is rooted not in the opposition to the canon of figuration—identified by others as the next frontier of thought—but in the foregrounding of exhibitionism and
damnation.

The Eros and Hypnos exhibition is produced in collaboration with Brescia’s Association of Fine Arts, which aims to promote contemporary visual culture.
The project is accompanied by the publication of a catalogue with essays by the curator and other specialists.