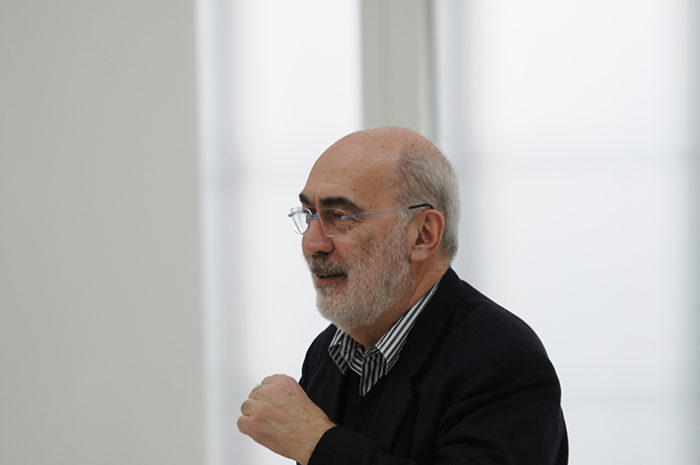 Starting from 25 January 2020, Gabriele Basilico’s photographs will be the protagonists in Rome of an important exhibition focusing on the theme of the city, showcasing approximately 270 photographs ranging from the 1960s to the 2000s, some them on display here for the very first time.
The city always lay at the heart of the interests and investigative work conducted by Gabriele Basilico (Milan 1944–2013) from the very start of his career. The theme of the man-made landscape, of its development and of the historical stratifications of a ceaselessly changing city, its outskirts and its surroundings, were invariably the predominant driving factor behind his art.
The exhibition will be showcasing some of the work that he produced in the numerous cities he photographed in the course of his lifetime, including Beirut (with pictures both from 1991 and from 2011), Milan, Rome, Palermo, Naples, Barcelona, Madrid, Lisbon, Montecarlo, Paris, Berlin, Buenos Aires, Jerusalem, London, Boston, Tel Aviv, Istanbul, Rio de Janeiro, Moscow, San Francisco, New York and Shanghai, juxtaposed in an interplay of similarities and differences, of assonance and dissonance, offering different viewpoints that perfectly capture his varied approach to interpreting the built environment.