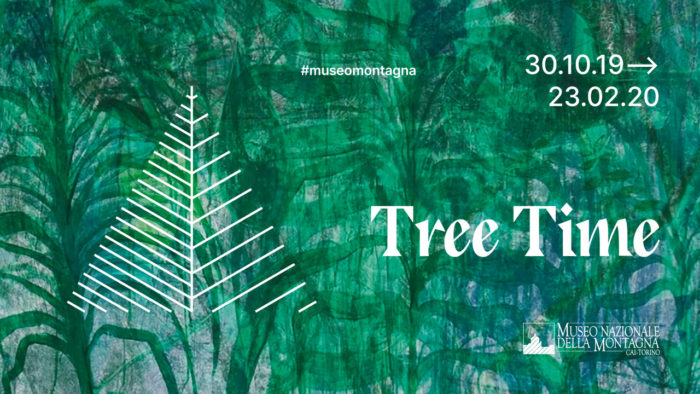 The exhibition route focuses on trees, woods and forests, their protective role, their development as they adapt to a constantly changing environment and their growing fragility, caused by direct human actions and the secondary effects of ongoing climate change.

From Storm Adrian – which tore down entire forests in northern Italy in 2018– to the unprecedented wildfires that have recently devastated the Arctic. From arson at the service of industrial agen- das to the deforestation of the Amazon Forest that is wiping out biodiversity and cultural habitats, aggravating the release of CO2 into the atmosphere and accelerating global warming.