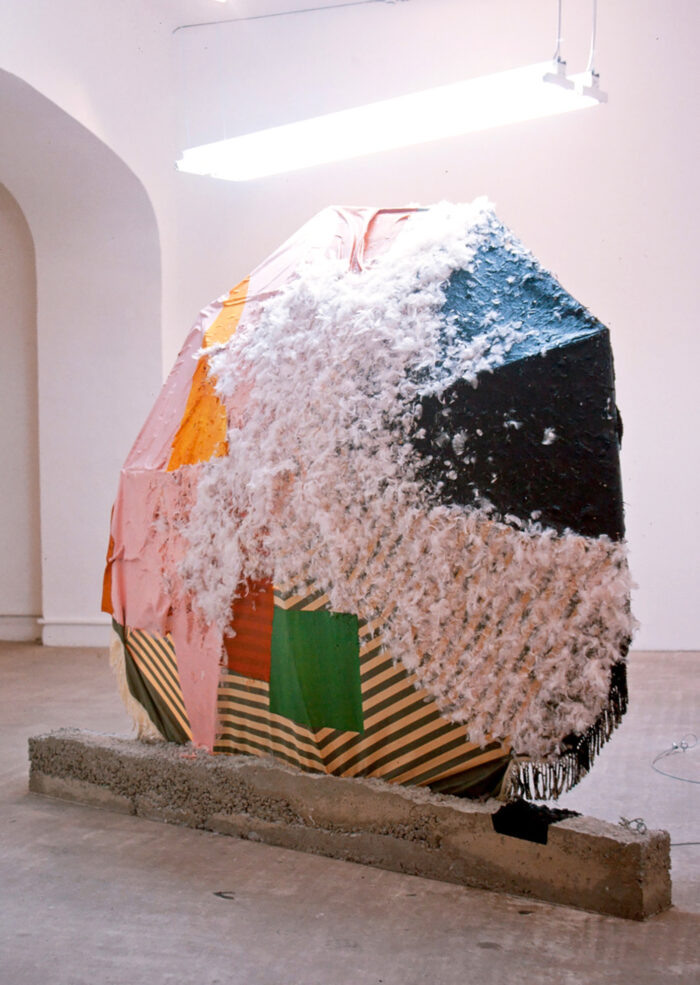 In October Studio la Città will be opening its new series of exhibitions with the show La Musée 2 – a group show curated by Azad Asifovich and organised in collaboration with the Galerie Italienne, Paris – which brings together fourteen female artists of international renown, and that for the stop in Italy has been augmented with some new works. In fact the long term aim of the show is to become an itinerant exhibition, to be proposed for a tour that will touch on various venues, enlarged at times while keeping intact its intent.
The show aims at overturning a condition that is common to the greater part of museum collections, for 80% composed of male artists and only of 20% females. Here the proposition is willingly inverted, with the aim of dismantling the current art system and culture in which the traditional artistic values and models are attributed to men.

The opening date, scheduled for October 10, 2020, could be postponed to 2021 due to the current health situation based on the evolution of the pandemic from Covid-19.