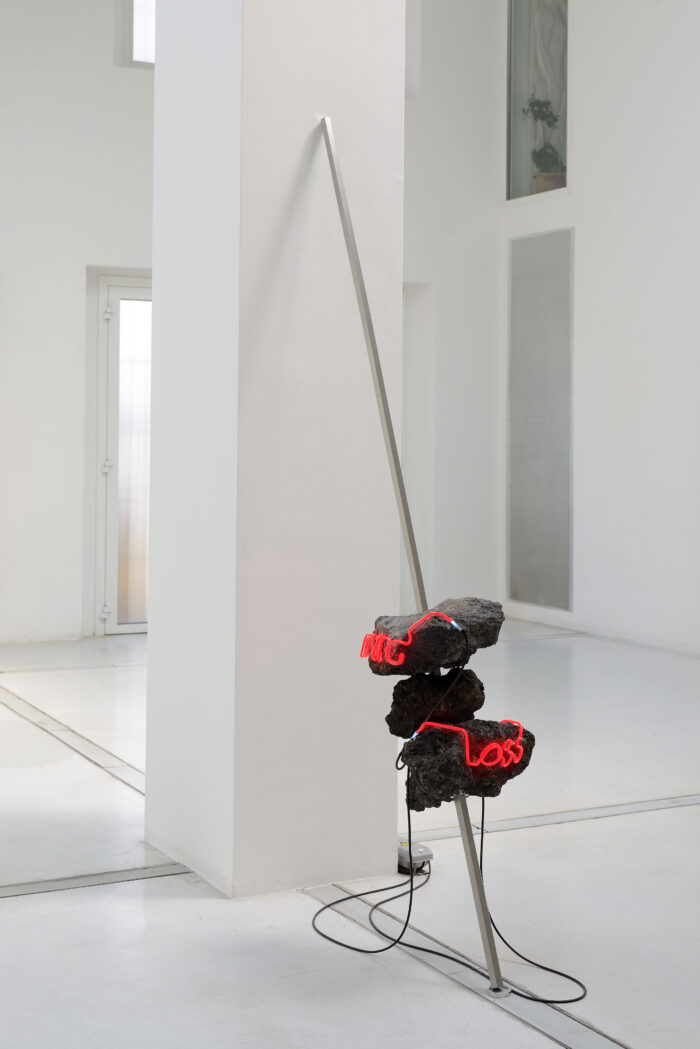 Arthur Duff is taking part in the fourteenth edition of Meccaniche della Meraviglia, a cultural manifestation directed by Albano Morandi who has involved eight artists of national and international fame, and who has asked them to intervene with installations and site-specific works in various areas of the city of Brescia and of Puegnago del Garda. Eight interventions that have the sense of a single show and that are characterised by the common principle of wishing to intervene in space, in close relations with its emergencies and characteristics, in the attempt to highlight its peculiarities and marvellous identity, also making it bring to the fore its hidden aspects or those of identity.

The visual languages chosen for this edition of Meccaniche della Meraviglia are closely linked to the epochal change that we are undergoing and they seem to reflect on the themes of solitude and isolation, fracture and regeneration, the need for dialogue and comparisons, empathy and sharing, and they do so by weaving into the spaces that host them a fertile and profound exchange and the request to the public of a contemplative and immersive exploration.

The darkness, silence, stasis and immobility in which we are  confined are the themes inquired into by Arthur Duff, to whom is entrusted one of the three rooms that look onto the cloister of the Museo Diocesano in Brescia: light, in its aspects of visualisation, decontextualisation, and an intervention in and redesign of the setting are all at the centre of the inquiry that Duff considers as putting a strain on the narrative paradigms and codes for reading space and time.

Arthur Duff, Origo, curated by Ilaria Bignotti
Museo Diocesano di Brescia
opening hours: every day from 10am to 12pm and from 3pm to 6pm, closed on Wednesdays