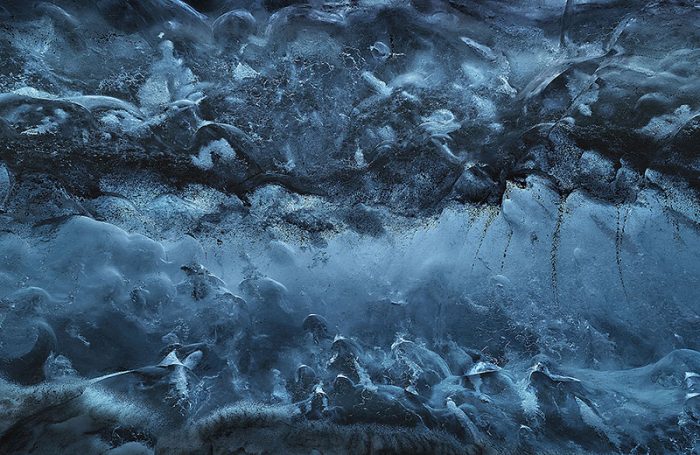 The Alfred Ehrhardt Foundation is proud to present the solo exhibition Planetary Echoes of the Berlin-based and internationally acclaimed artist Michael Najjar. The exhibition focuses on the idea of terraforming and future human settlements in space. Michael Najjar’s photo and video compositions suggest formal and thematic similarities between our own home planet and other moons and planets in the solar system. His large-scale photographic works visualize natural extraterrestrial environments that have a sublime and strangely familiar appearance – but are in fact synthetic constructions of a not-too-distant future reality. The awe-inspiring beauty of his interplanetary landscapes is conveyed through hyperreal but imaginary natural settings, places far beyond anywhere we have (yet) been able to reach.

The various levels of similarity between terrestrial and extraterrestrial environments shown in his work correspond perfectly with the focus of the Alfred Ehrhardt Foundation exhibition program. The cosmic laws postulated by Ehrhardt and his contemporaries, who were inspired by German Lebensphilosophie (a philosophical tendency rejecting rationalism and emphasizing human experience), identified congruencies between the microcosm and the macrocosm – a theme that echoes in the visionary dimensions of Najjar’s compositions.