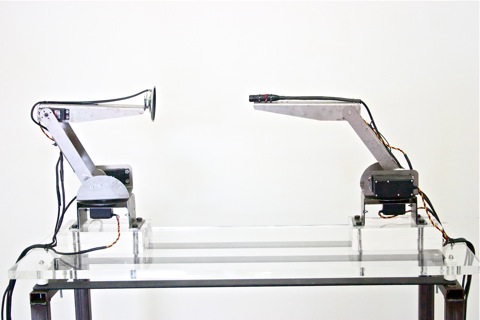 ART CITY Bologna returns from 2 – 4 February 2018. This programme of exhibitions, events and special initiatives scheduled to coincide with Arte Fiera is promoted by Municipality of Bologna together with BolognaFiere and coordinated by the Area Arte Moderna e Contemporanea of Istituzione Bologna Musei. The sixth edition of ART CITY Bologna has redefined its curatorial format. The new Artistic Director, Lorenzo Balbi, has developed a programme of ten events and one special project – shows, installations and performances – that explore the best contemporary artists and the contamination among different media. All the events are site-specific monographic shows of a single artist (Italian or international), each designed by a curator for a venue not usually open to the public. The programme is thought by the city and for the city.
During ART CITY Bologna, Roberto Pugliese will present Transanatomy, an exhibition, curated by Felice Moramarco, looking at the hybridization taking place between man and machine at the seventeenth-century Archiginnasio’s Anatomy Theatre. On the marble table at the centre of the room, the sound sculpture Equilibrium Variant livens up with its two mechanical arms that interact through a system of sound feedbacks, reproducing one of the ways in which the human beings live: via a process of continuous negotiation with the external world.