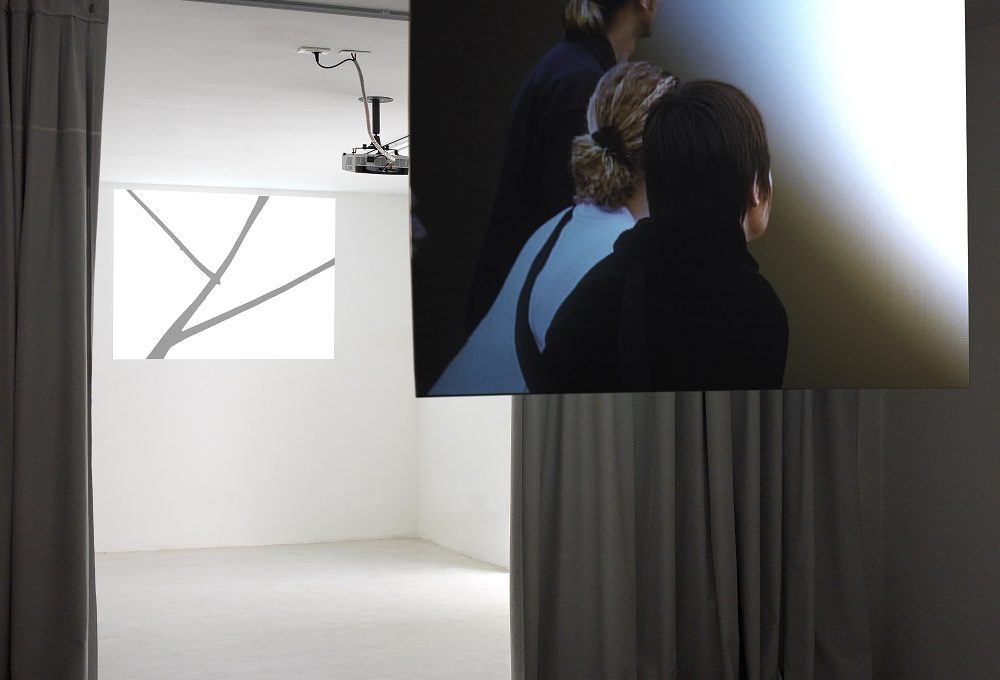 The history of artists’ videos has, from the very start, been characterised both by their constant obligation to measure up to technological innovation but also to other expressive forms; it is in this context that the various aspects of video have been structured, and, in doing so, they have enriched and diversified the language of moving images. For the new opening of Studio la Città in a larger and more prestigious exhibition space, the video installations and projections will have a physical but also conceptual dialogue with the other works on display, demonstrating the vital force of the art in its totality, in other words, its establishment of meaningful and vital relationships with surrounding reality.

What interests contemporary artists is the current crossover between visual arts, cinema, and the new digital media, together with the possibility of elaborating new systems of visual perception. The beginnings and the development of creative practices, together with technological change, have also influenced criticism which has to constantly keep itself up-to-date in order to comment on, in however a partial and provisory way, an area that is in constant evolution.

The aim of this show is to see along which lines has developed the power of video language and how new forms of space-time representation have modified the language of visual arts.