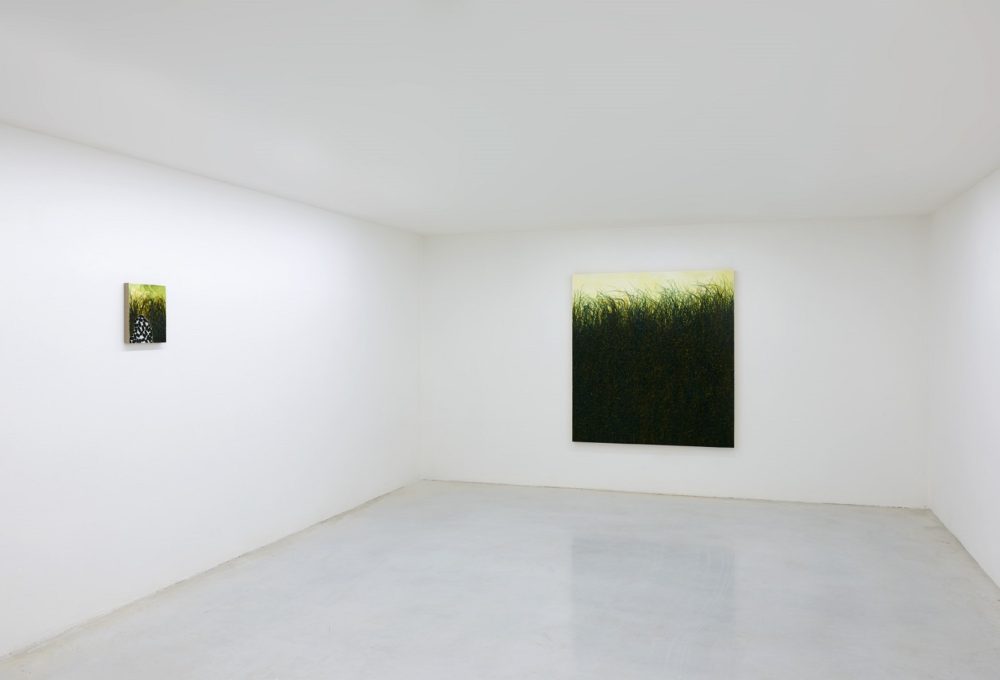 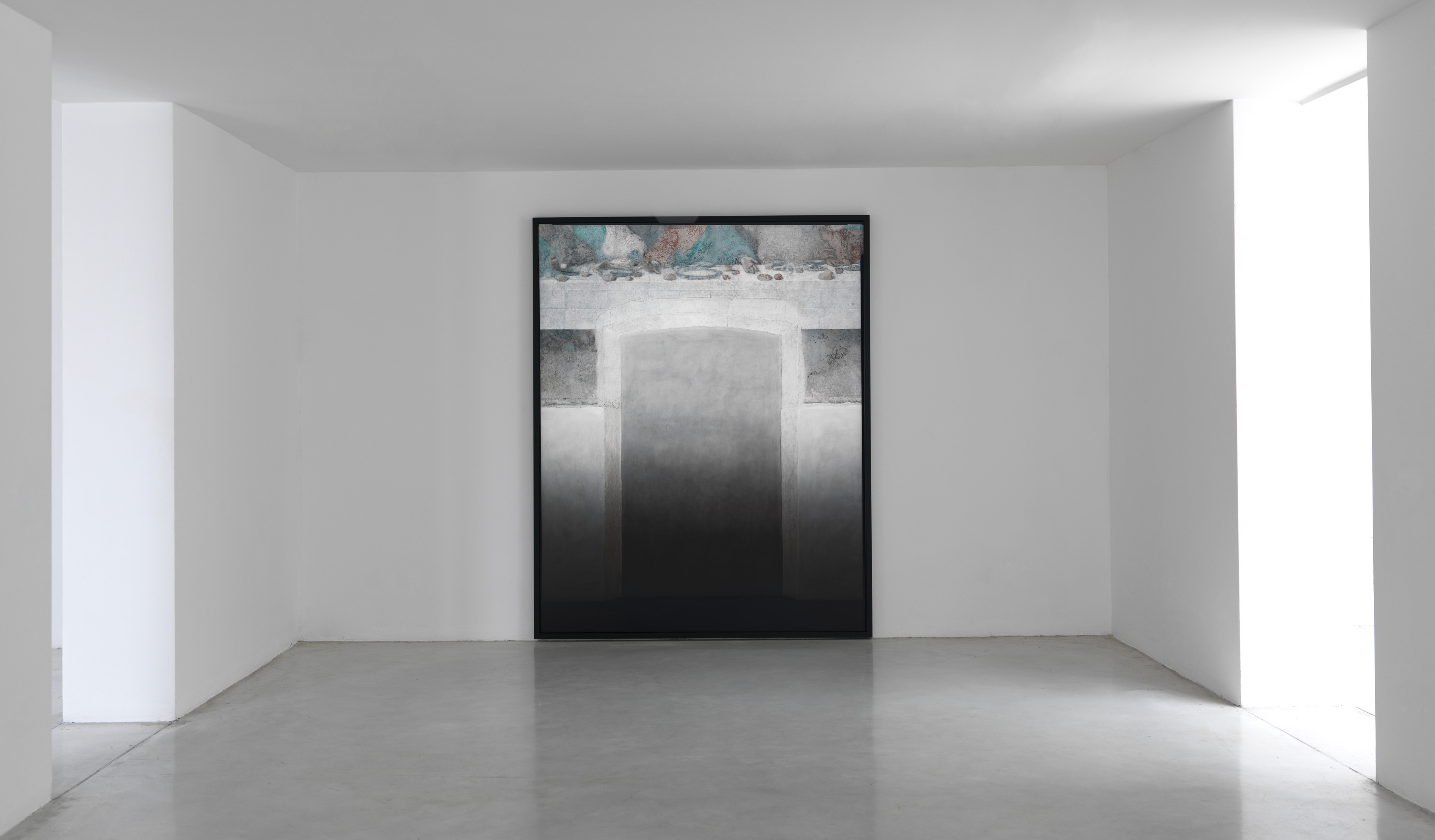 What do the works by Vincenzo Castella, Luigi Ghrri, and Jacob Hashimoto have in common? This is not a question of the languages they use for expressing themselves, nor about their technique, content, or style. Nothing about any of this. What holds them together is the fact that they impart life to images enclosed within a parameter in order to spark off a dialogue between exterior and interior. Each one does as a result of specific ways of construction.
Castella’s work is full of meadows, trees, shrubs and other natural elements cut off sharply by the edge of the frame. The fragmentariness of the photos, which can only isolate a detail, is emphasized by hinting at the object’s possible expansion beyond the limits of the print. The outcome is the opposite of what you would expect: these works to not pen nature inside an enclosed space but, rather, extent its presence to infinity.
Ghirri’s photos arrive at the same result by way of an opposite tactic. Instead of being built on a centrifugal structure, they seem to be the consequence of a process where the world inside the  shot has collapsed, with the main subjects  often portrayed whole and placed at the centre. In the preface to his book Kodachrome, Ghirri himself wrote, “The elimination of the space surrounding the part that is framed is for me as important as what is represented… the image continues over into what has been excluded and invites us to see the rest of that part of reality which has not been represented”. Hashimoto’s paintings too, even though not derived from something seen through a lens, press out from the four sides that delimit them. What promote this outward-spread are the geometrical patterns that structure certain of his works, a spread evidently due to their recursion (in linguistics, too, this term pinpoints a process that can in theory be infinitely repeated), just as the fluidity of the forms suddenly interrupts the geometric form of the painting.
Off-screen is concerned with thresholds which, in these works, put into contact, without separating them, the inside and outside. Everything we see in the works of Castella, Ghirri, and Hashimoto refers back to both these contexts, taken together and without interruption, thus creating a support for a continuous inquiry into ideas about nature, artifice, and vision. 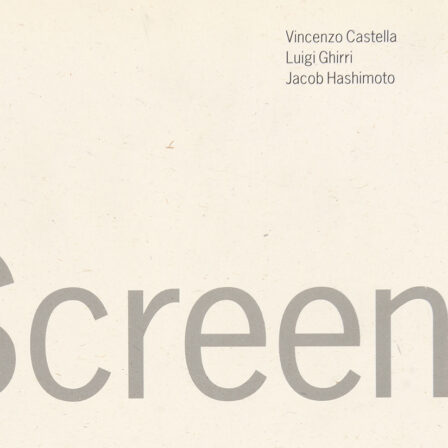