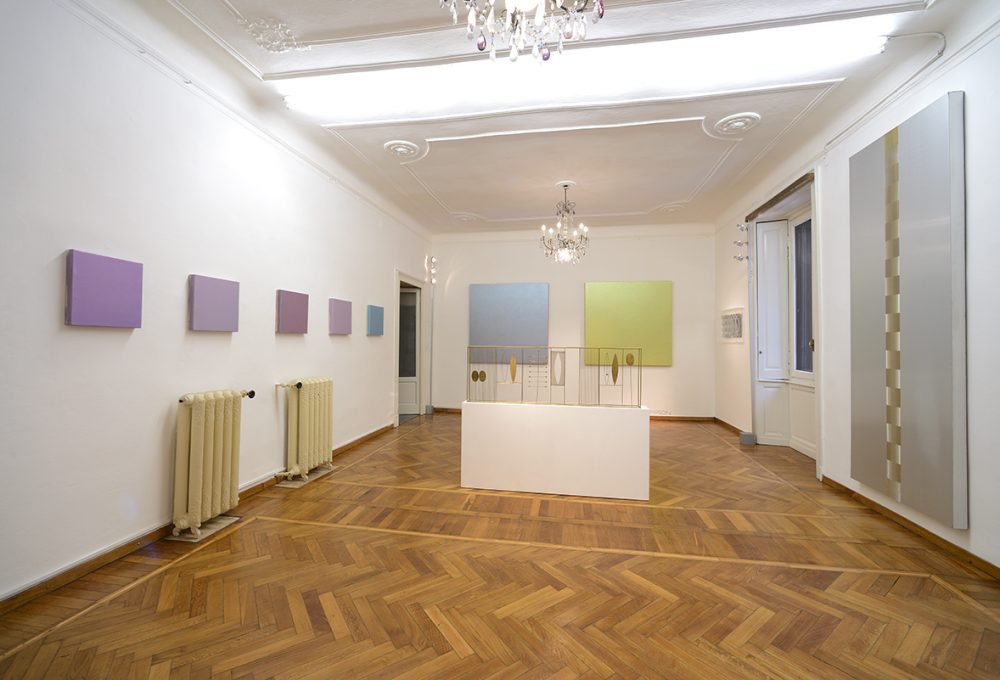 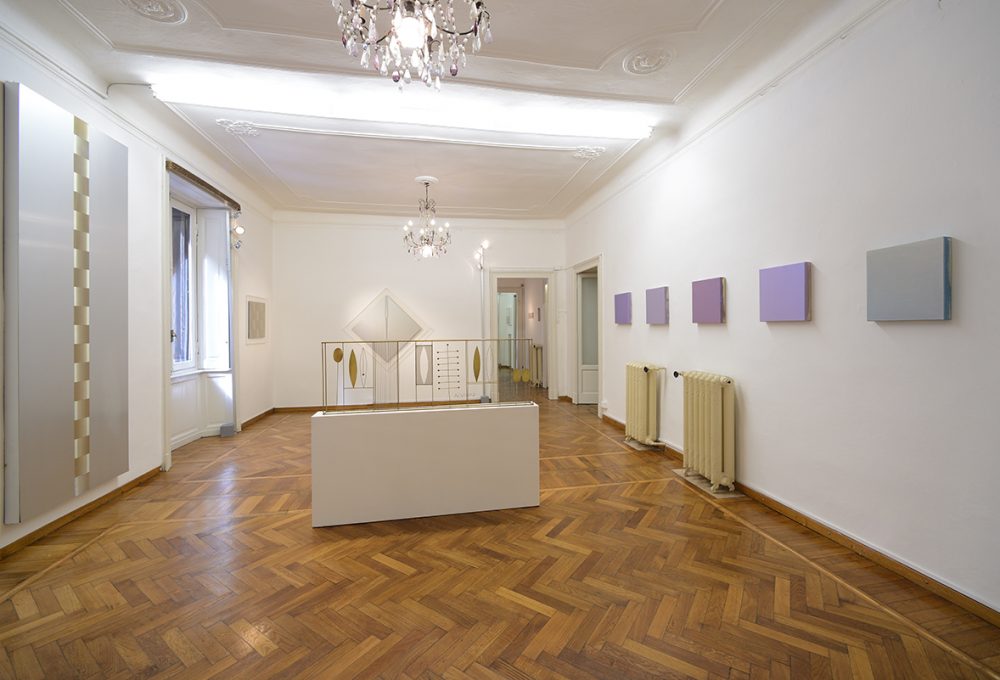 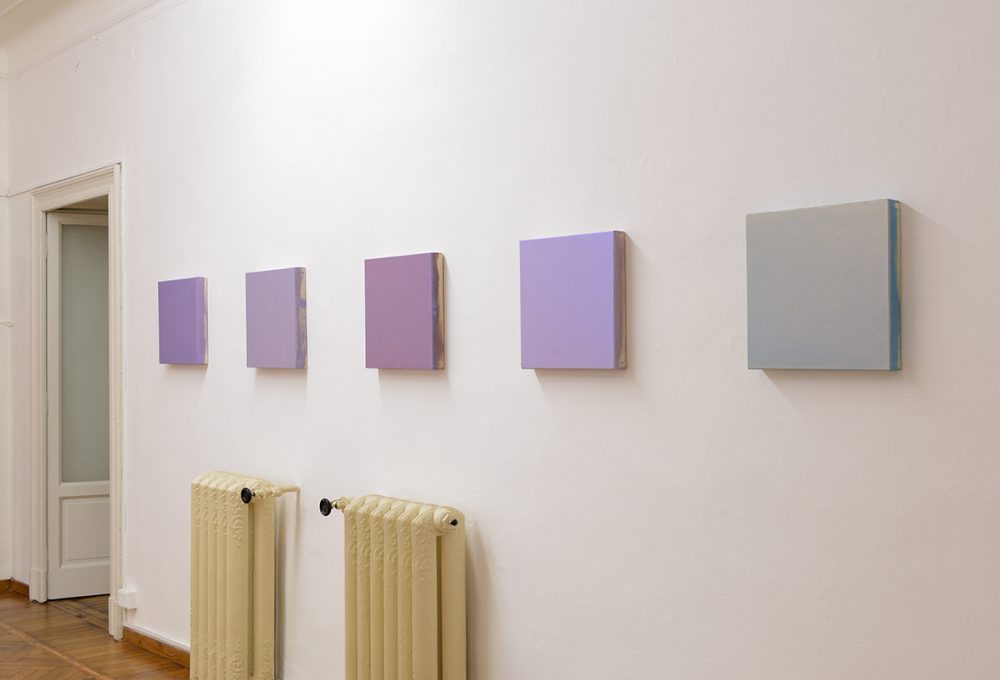 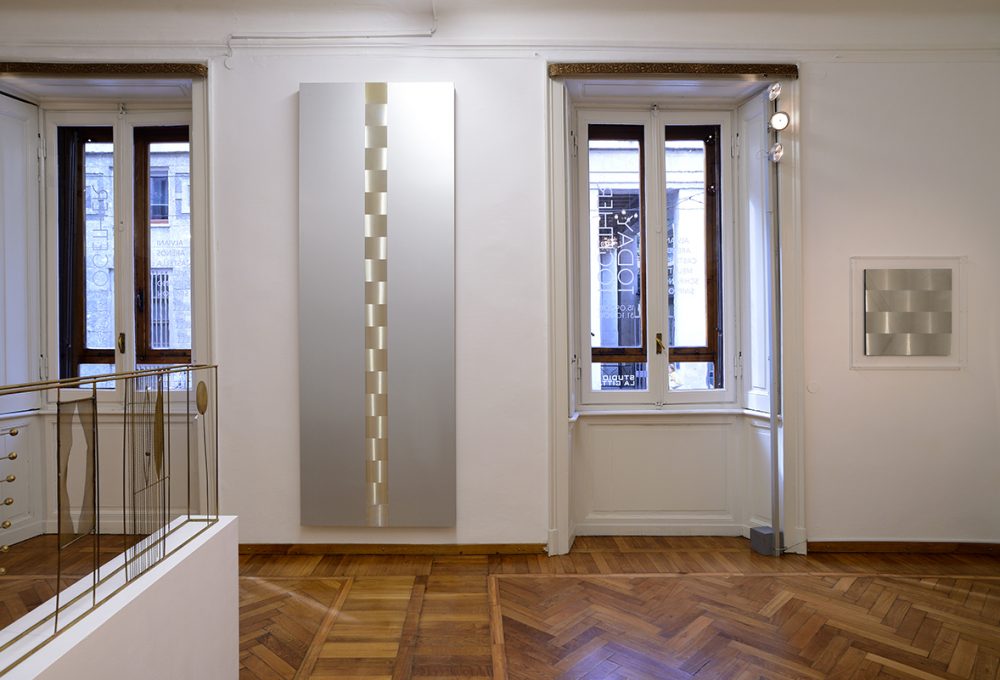 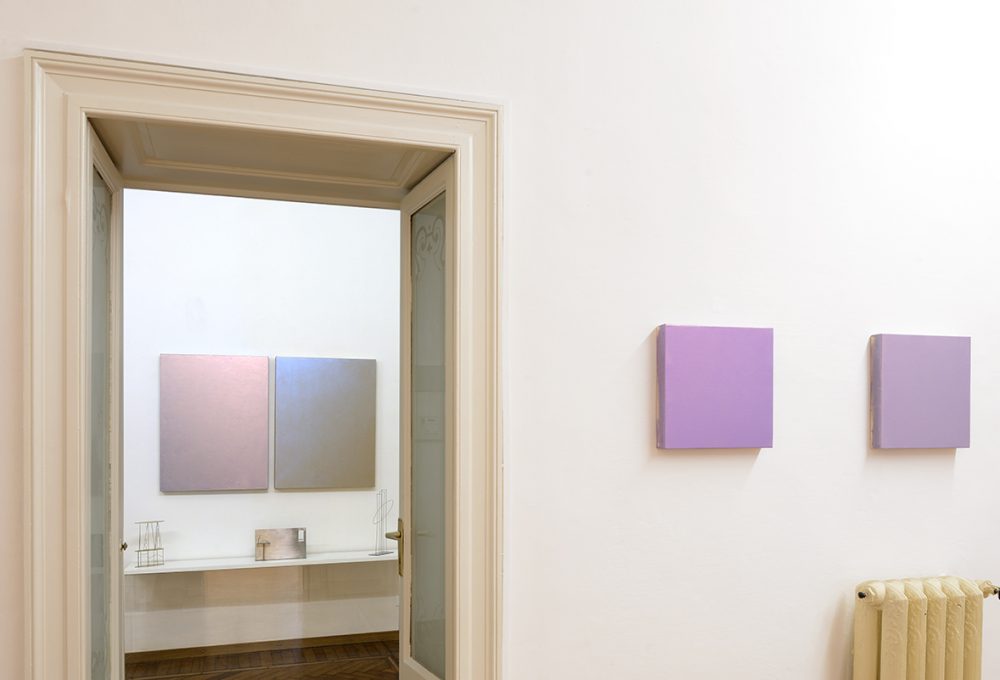 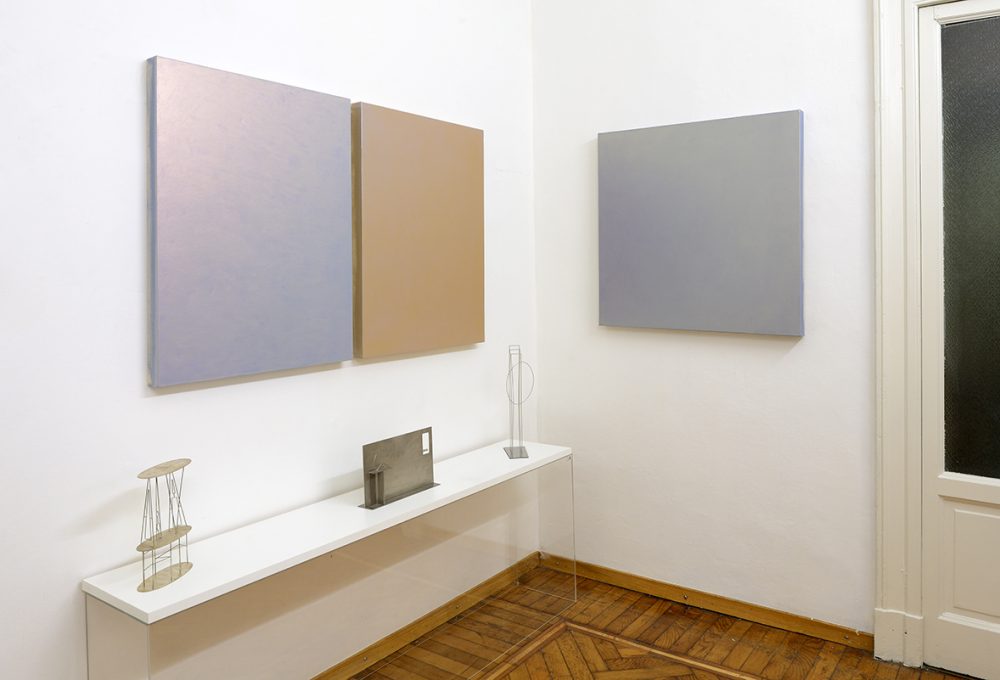 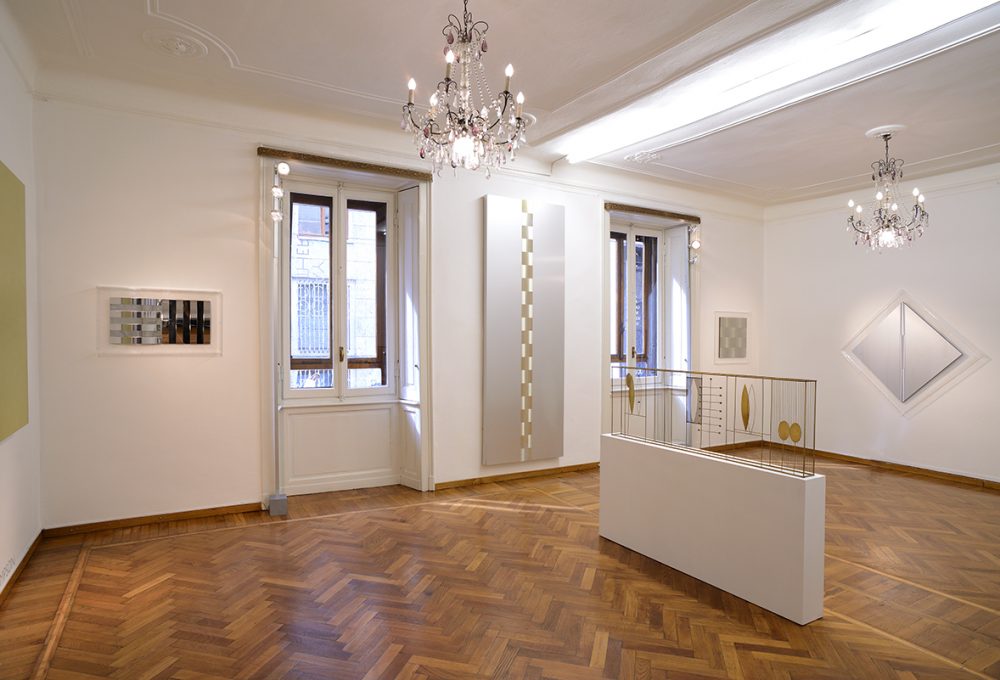 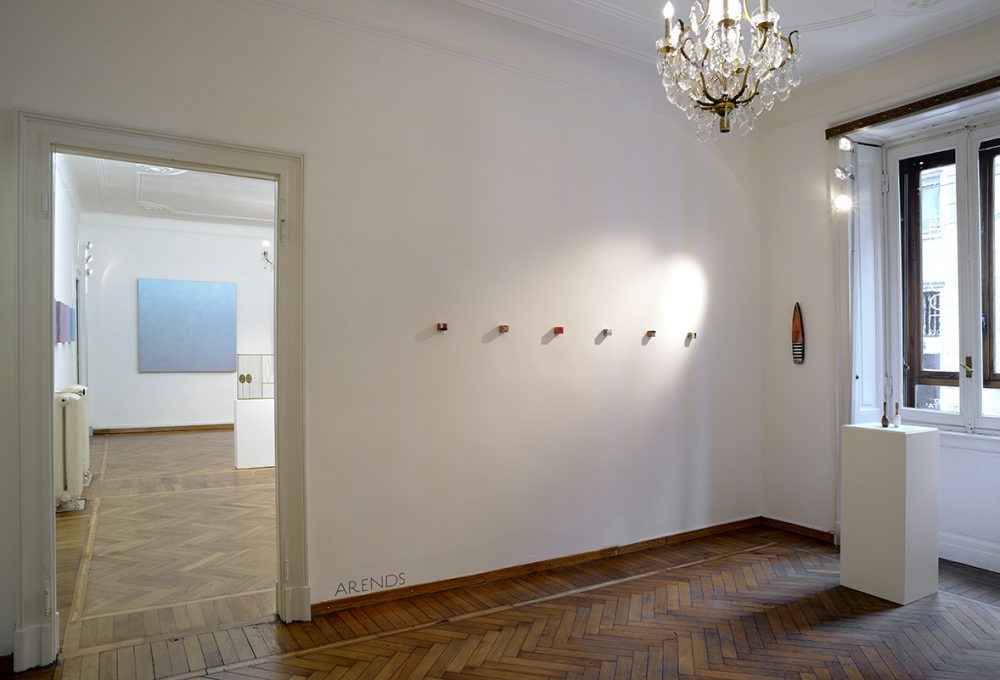 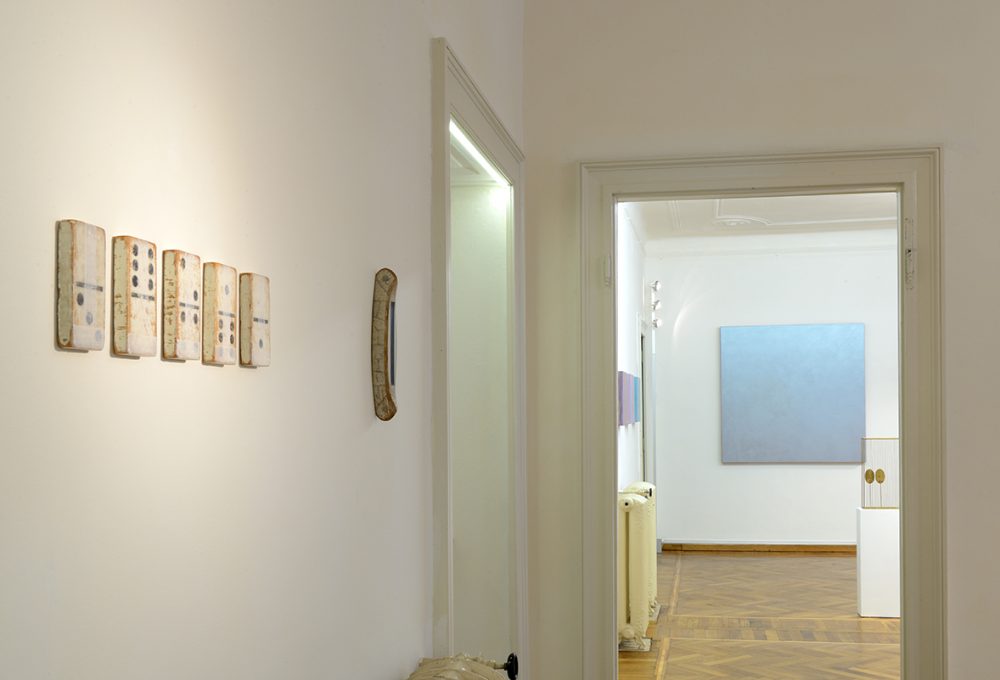 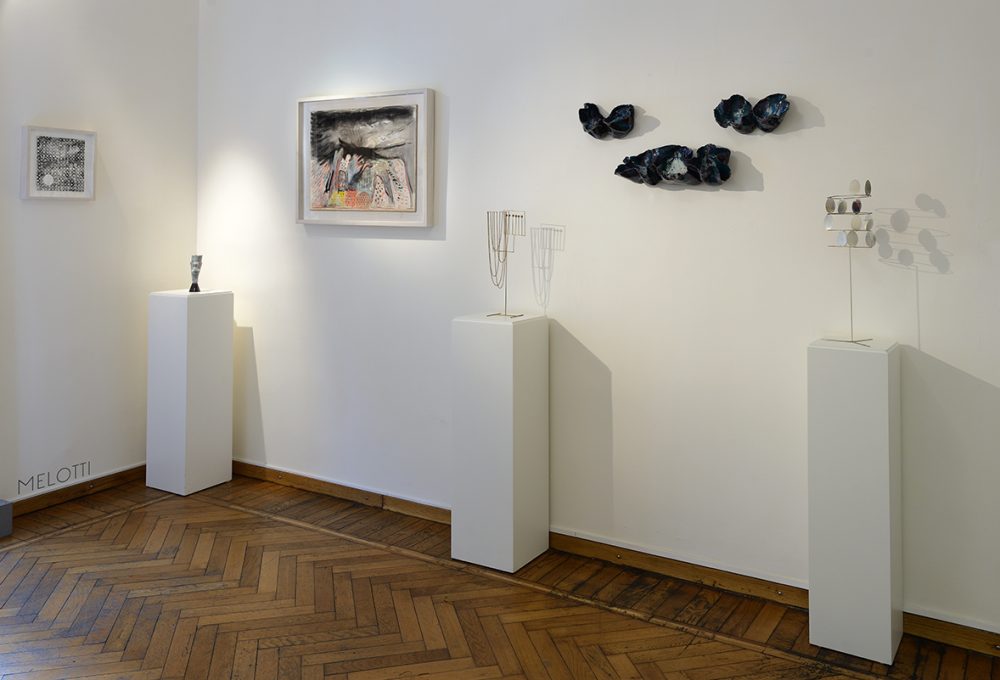 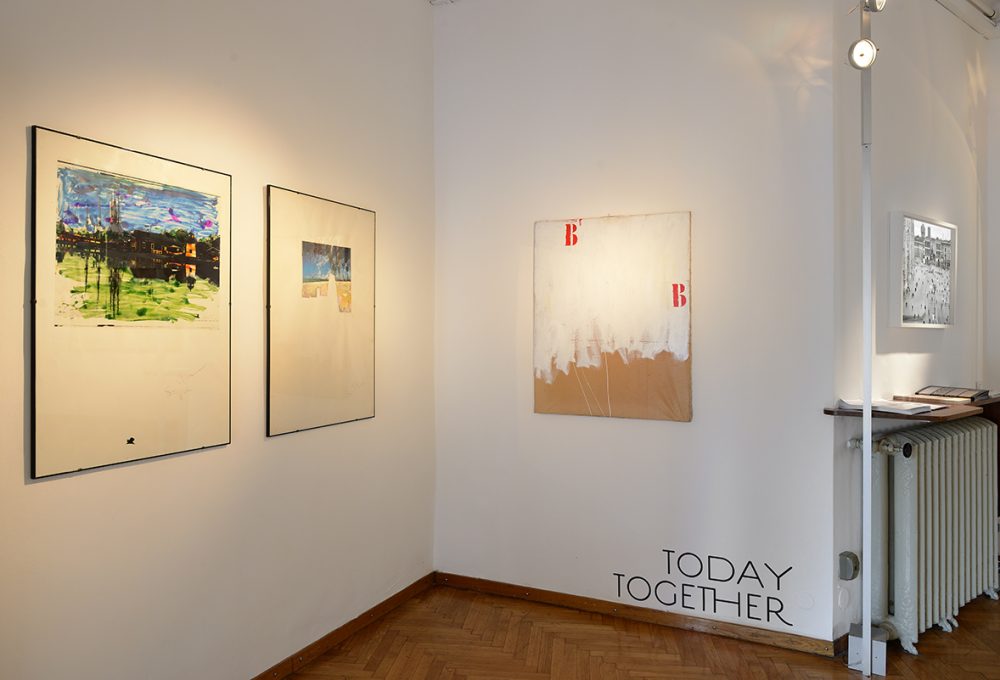 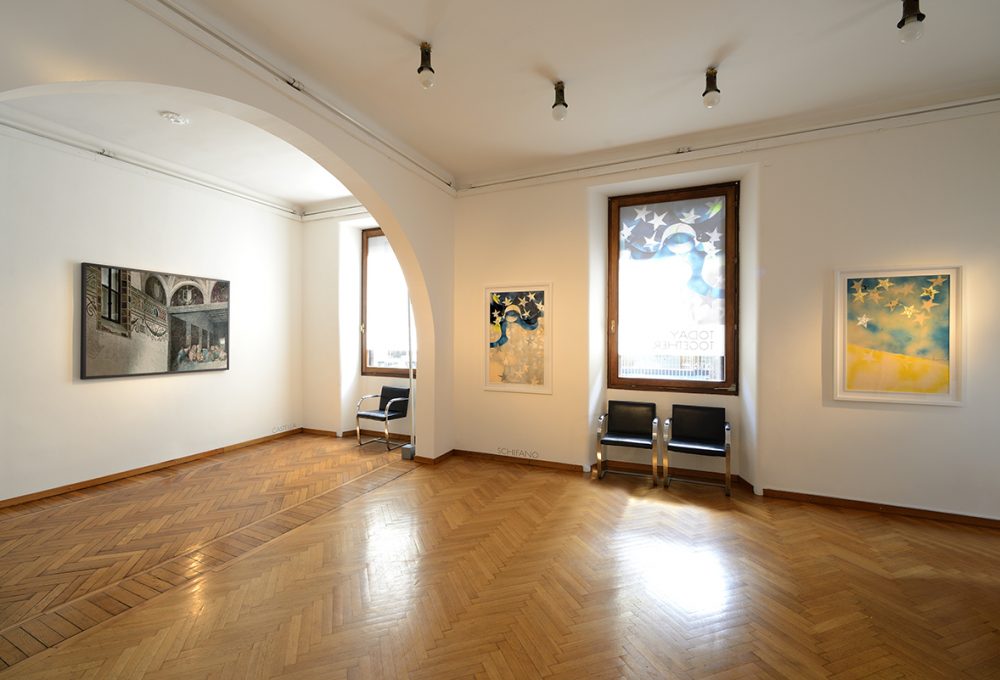 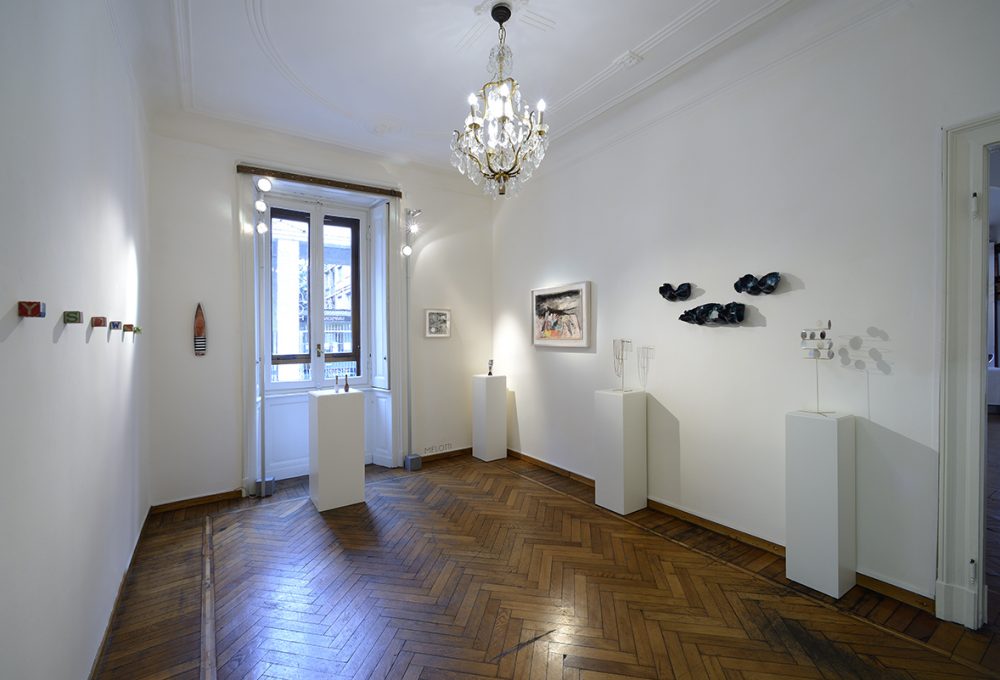 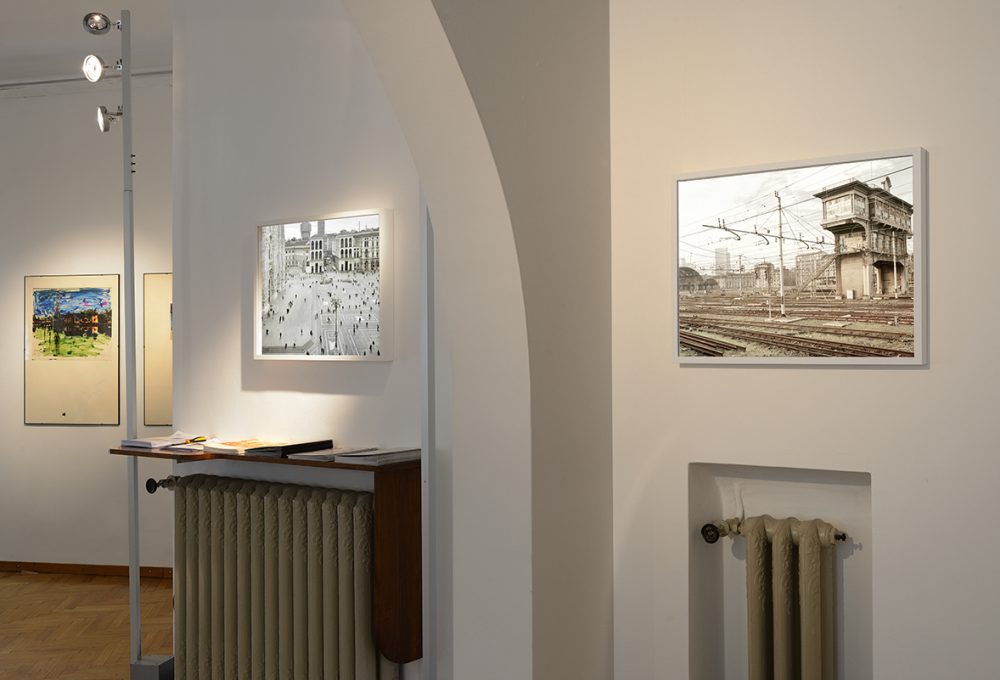 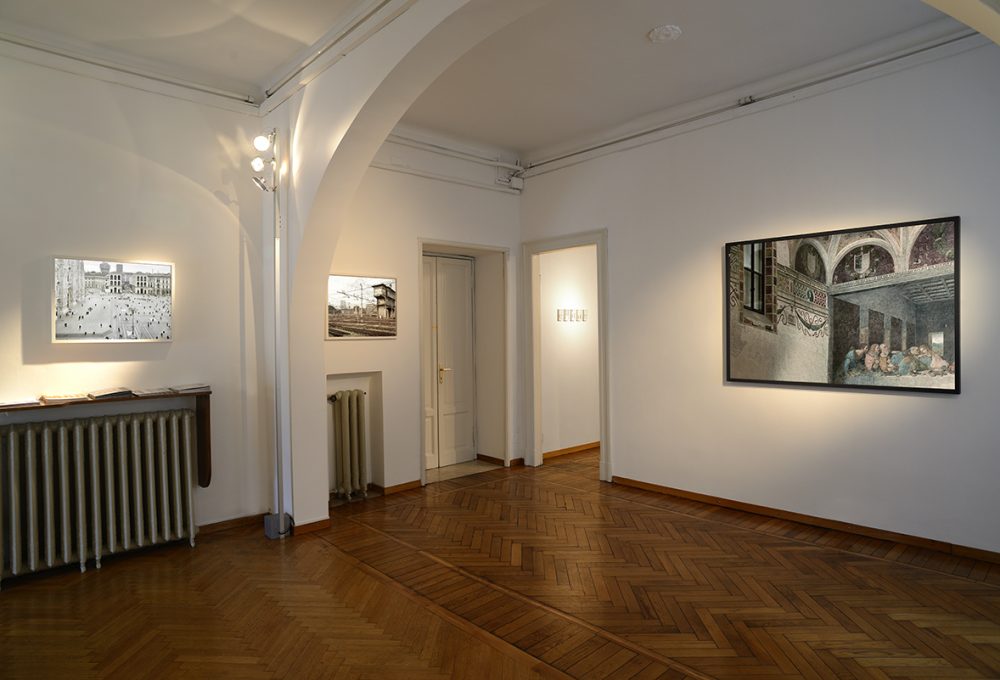 Today together is a show that Studio la Città and the Galleria Tonelli presented on 15 September
2015 in the rooms in Via Aurelio Saffi 33, Milan. It features six great international artists: Getulio Alviani, Stuart Arends, Vincenzo Castella, Fausto Melotti, Mario Schifano, and David Simpson.
The show is organized in three rooms and proposes a dialogue between “couples” of artists. And so in the first room various works by Vincenzo Castella and Mario Schifano can be seen together. The former shows various previously unexhibited photographs from the “Milano” series in which the artist pays attention to how cities are, in fact, an amalgam of bodies and habitations. The latter, instead, is represented by some works from the 1960s to the 1980s which illustrate Schifano’s various periods:
from his reworking of Futurism in 1964 to his use of Polaroid, the influence of the mass-media on his
painting, his use of varied techniques and materials, and the productive explosion in the 1980s when
the gestures of his brushstrokes became almost frenetic. Photography for Castella and works on paper
for Schifano make up the language with which the artists inquire into reality and conceive of art which
“seems to consist, above all, of the way of looking at life as the theatre of vision” (Gian Piero Vincenzo,
Mario Schifano “Omaggio”, Studio la Città, 1991).
In the second room the dialogue is between Stuart Arends and Fausto Melotti, two artists having in common their particular manual skills: the former makes this explicit through the creation of what the artist calls “Kid Blocks” or toys – better defined by the artist as “found materials”, in other words small blocks of wood, cups, and small boats – where the wax and paint relate together with their intimate armature of wood. The latter’s manual skills are demonstrated in the slender sculptures of the 1950s.
Finally, in the third and last room there is exhibited a selection of kinetic works by Getulio Alviani and
some iridescent monochrome canvases by David Simpson. If on the one hand the concept of kìnesis
in Alviani’s works, which are made from aluminum and laminated with glass, is more explicit with their
ever-different facets that interfere with the optical experience, in the works of Simpson it is more “hermetic”. The works by the American artist change chromatically with a greater or lesser effect according to the impact of the light. 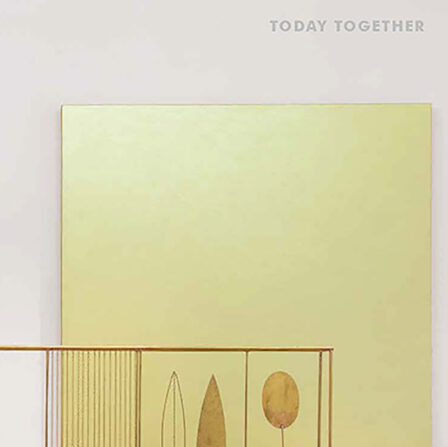